New mode and fighting style coming to Absolver in September

The next expansion for Absolver will introduce the new Downfall mode and a fighting style modeled after Bruce Lee. 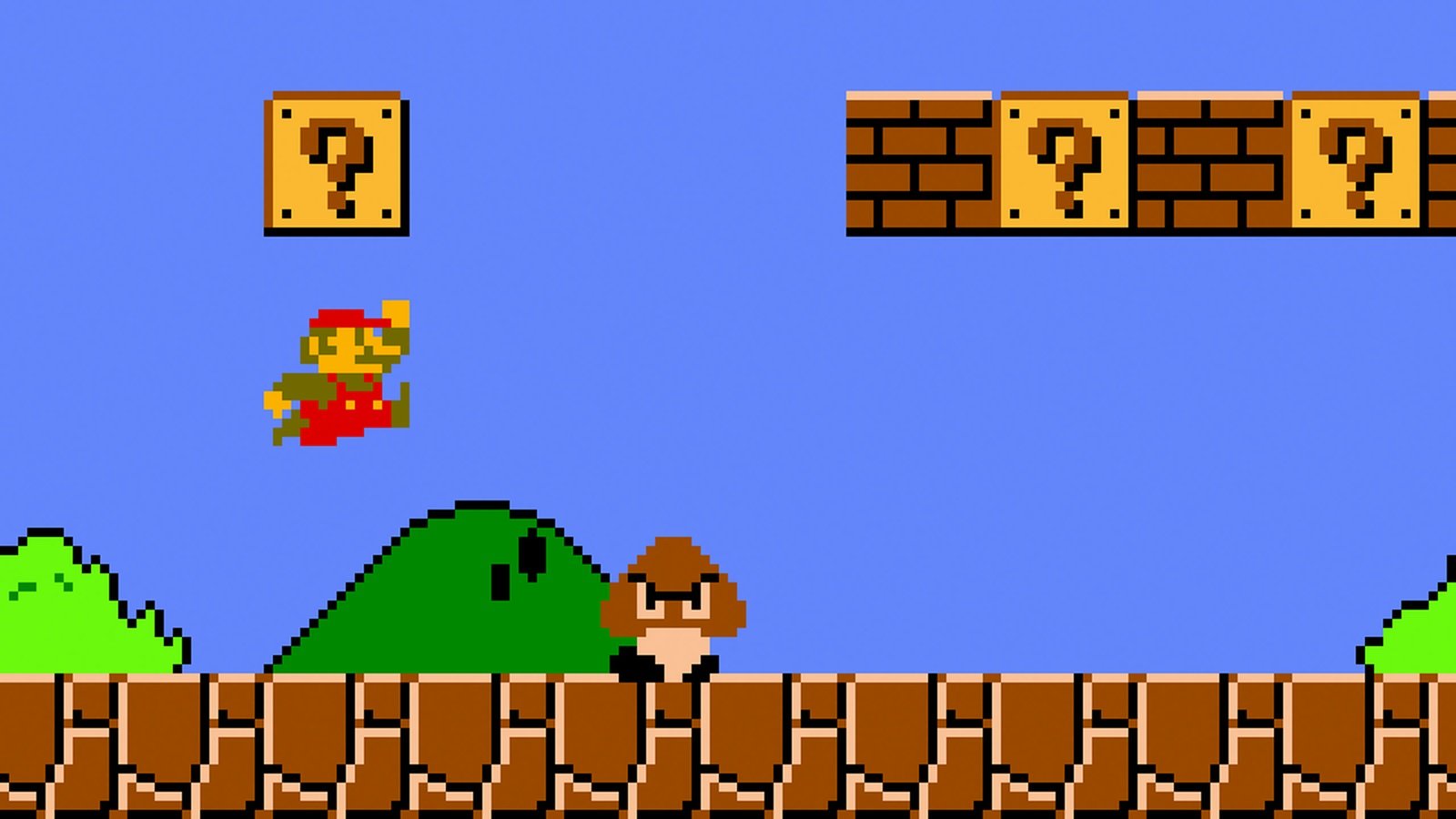 Nintendo is suing two of the biggest ROM sites on the internet, in what looks a lot like the first salvo in a war on retro piracy.

LoveRoms.com and LoveRetro.co are the sites in question, both believed to be owned and run by Arizona native Jacob Mathias through his company Mathias Designs LLC. The sites host downloadable archives of thousands of old games for dozens of older consoles, all playable on emulators. The site also hosts proprietary BIOS files - the code that acts as the core on a console.

“The LoveROMs and LoveRETRO websites are among the most open and notorious online hubs for pirated video games,” reads Nintendo's suit. “Through the LoveROMs and LoveRETRO websites, Defendants reproduce, distribute, publicly perform and display a staggering number of unauthorized copies of Nintendo’s video games, all without Nintendo’s permission.”

Both sites are still live at the time of writing but have, understandably, scrubbed all Nintendo titles and files from their archive. Sega titles, as well as PlayStation and Arcade files, remain however.

The relationship between game publishers and the retro emulation community has long been a prickly one. Fans insist they're keeping old games alive, long past the point where their original form is still available, but as the games industry increasingly finds new ways to bring back catalog titles to market again, the willingness to tolerate such illegal distribution is running out.

While some companies have turned something of a blind eye to unauthorized emulation, Nintendo has always been a vocal opponent of the practice while also being one of the most consistent platform holders to invest in new commercial versions of its older games. Whether through its Virtual Console store on the Wii, updated compilations such as NES Remix, or the recent and hugely popular NES and SNES Classic mini-consoles, it has done more than most to keep its oldest titles commercially relevant.

Clearly, having downloadable versions of those same games widely available online doesn't fit with that plan. It's hard to see how the sites in question can fight this case - despite protestations from some emulation enthusiasts, this is not a legal gray area. The games in question are copyrighted, and distributing them without permission is piracy. It's just a form of piracy that has been somewhat normalized and tolerated in recent years.

What remains to be seen is what Nintendo will do next. Other ROM sites will doubtless be waiting for the other boot to drop, and Nintendo may be hoping that sites remove their games rather than face the same fate as the owner of LoveROMs. It's also likely that other big games brands, in particular Atari, Sega and Sony, will be considering their own lawsuits as they look for ways to get their archive titles earning money again.