How Skydance Interactive created the VR mech game we've all been waiting for. 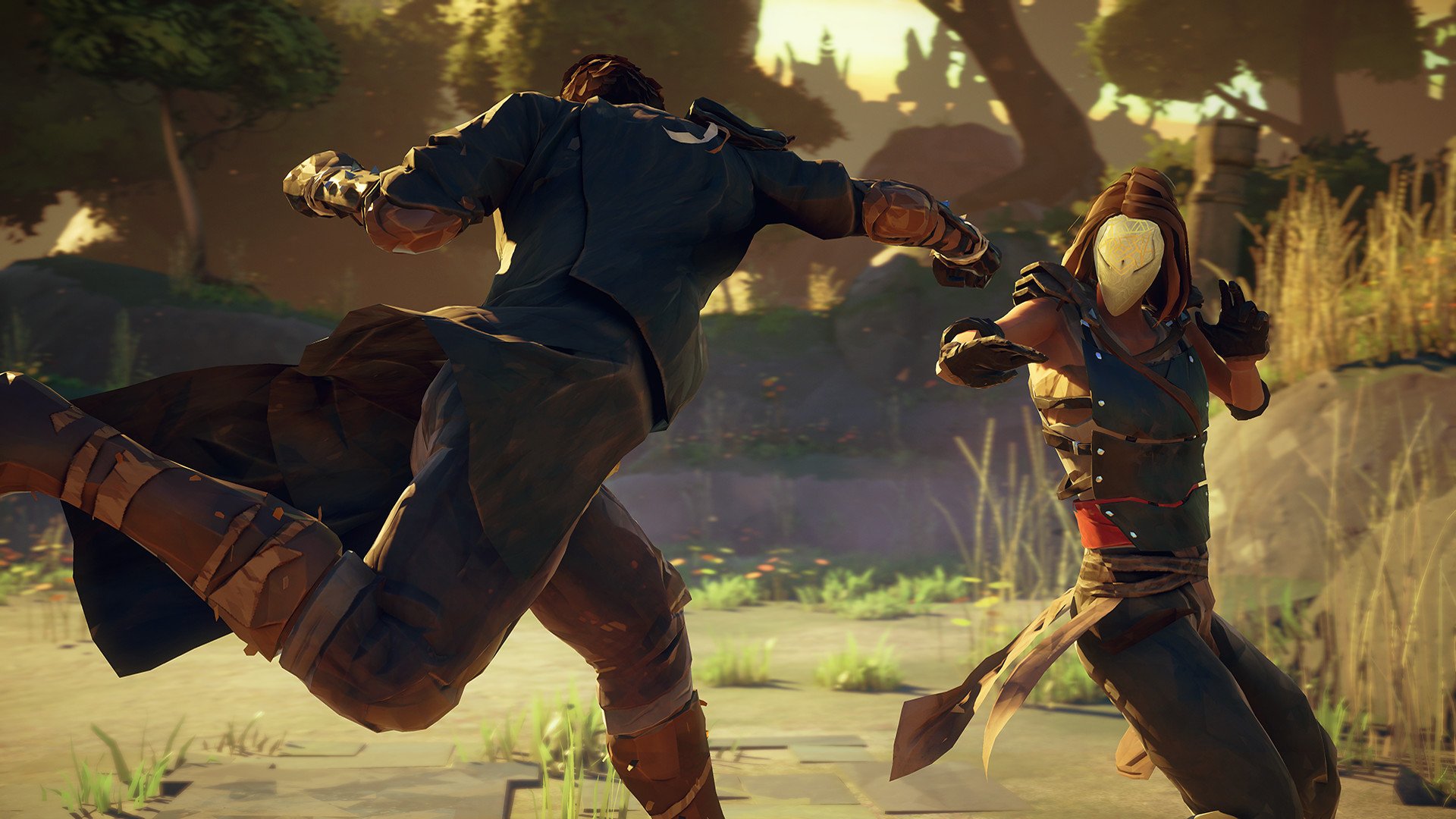 New mode and fighting style coming to Absolver in September

Retro pirates may well be sunk.

Sloclap recently detailed a new mode, Downfall, and a Bruce Lee-inspired fighting style called Faejin coming to Absolver this September. The new Faejin style, which was modeled after Jeet Kune Do, blends “defense and offense with percussive strikes and fluid power.” The Faejin style is described as a “complex style for experienced Absolvers,” and will add 26 unarmed attacks and 15 sword attacks to the library.

The Absolver: Downfall expansion will be released on PC/PS4 in September, and on Xbox One soon after! More news here : https://t.co/K5BrCbL9MR pic.twitter.com/HaSXrBA6Qr

For players hoping to see the world of Absolver expand, they’ll be excited to hear the Downfall mode opens up two new areas. According to developer Sloclap, the Downfall mode lets players explore the Mines and Temples of Adal.

“Battle deep in the mines of Adal as a solo warrior or in online cooperative play, collecting Gleam from infected Prospects and transforming it as a reward for your deeds. The more Gleam you capture, the more powerful you become in your struggle to defeat the Corrupted, and even Arcell himself. Each run through the Mines and Temples is a unique path through a variety of challenges and situations, facing upgraded enemies, and three epic boss fights.”

“When a player starts a run, the game randomly picks a ‘layout’ – a combination of dozens of handcrafted rooms. Then there’s some more random magic to assign different objectives and enemies within that collection of rooms.” He went on to explain that even if players come to recognize the individual rooms, “Each run will be different from the one before.”

Meanwhile, the new boss fights are described as “significantly harder” than the eight Marked Ones featured in the main game. “Not only have the AIs been refined, but they have new powers, and are able to use special attacks against players,” de Margerie explained. Aside from the Faejin fighting style and Downfall mode, Absolver’s next update will introduce additional rewards for PvP fights as part of a School.

Every three weeks, players in each School will receive rewards based on their PvP ranking. Cosmetic items will also be added such as new masks, armor, swords, equipment, emotes, and war gloves. Right now, Absolver’s next update is scheduled to release sometime this September. What do you think of Absolver's new Downfall mode and Faejin fighting style? Let us know down in the comments below!