This is the first year where Microsoft has hit $10 billion in revenue. 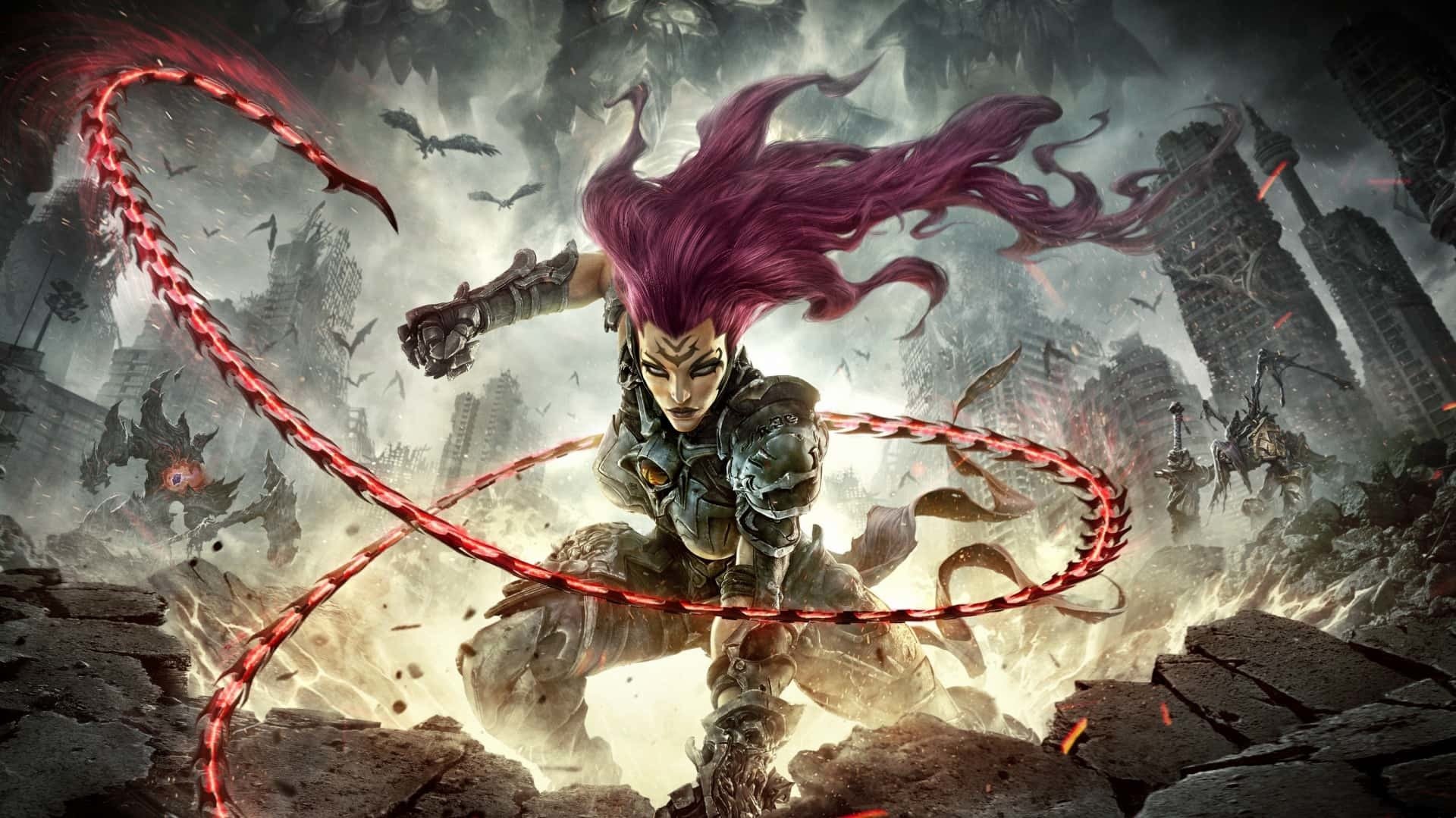 First playable version of Darksiders III will debut at Gamescom

How Skydance Interactive created the VR mech game we've all been waiting for.

THQ Nordic officially announced the lineup of games they plan to present at this year’s Gamescom event, which includes a playable version of Darksiders III. Gamescom will mark the first instance where Darksiders III is publicly playable, so fans looking to learn more about the game should definitely keep an eye on event news.

Other playable THQ Nordic games to appear at Gamescom this year include Fade to Silence, Generation Zero, and Biomutant. Meanwhile, there will be glimpses of Wreckfest and Townsman VR along with the reveal of two unannounced games. What those games could be is anyone’s guess.

Darksiders III is set to release on November 27 for Xbox One, PlayStation 4, and PC. You can pre-order the game on Amazon right now, and recap the gameplay reveal trailer for the game above. Meanwhile, you can also check out the new Gamescom trailer released by THQ Nordic to get a feel for what the developer is bringing to the event.

Gamescom kicks off on August 21 in Germany and runs until August 25. Other companies to watch during Gamescom include Microsoft, who plan to announce brand new Xbox One bundles and accessories.

What do you think of the news that Darksiders III will be playable at this year’s Gamescom? Are you excited to hear some of the first impressions coming out of the event, or are your more interested in THQ Nordic’s Gamescom lineup as a whole? Let us know your thoughts down in the comments below, and stay tuned for more Gamescom news!