Halo won't be jumping on the Battle Royale bandwagon, apparently

Developer pokes fun at the trend in social livestream. 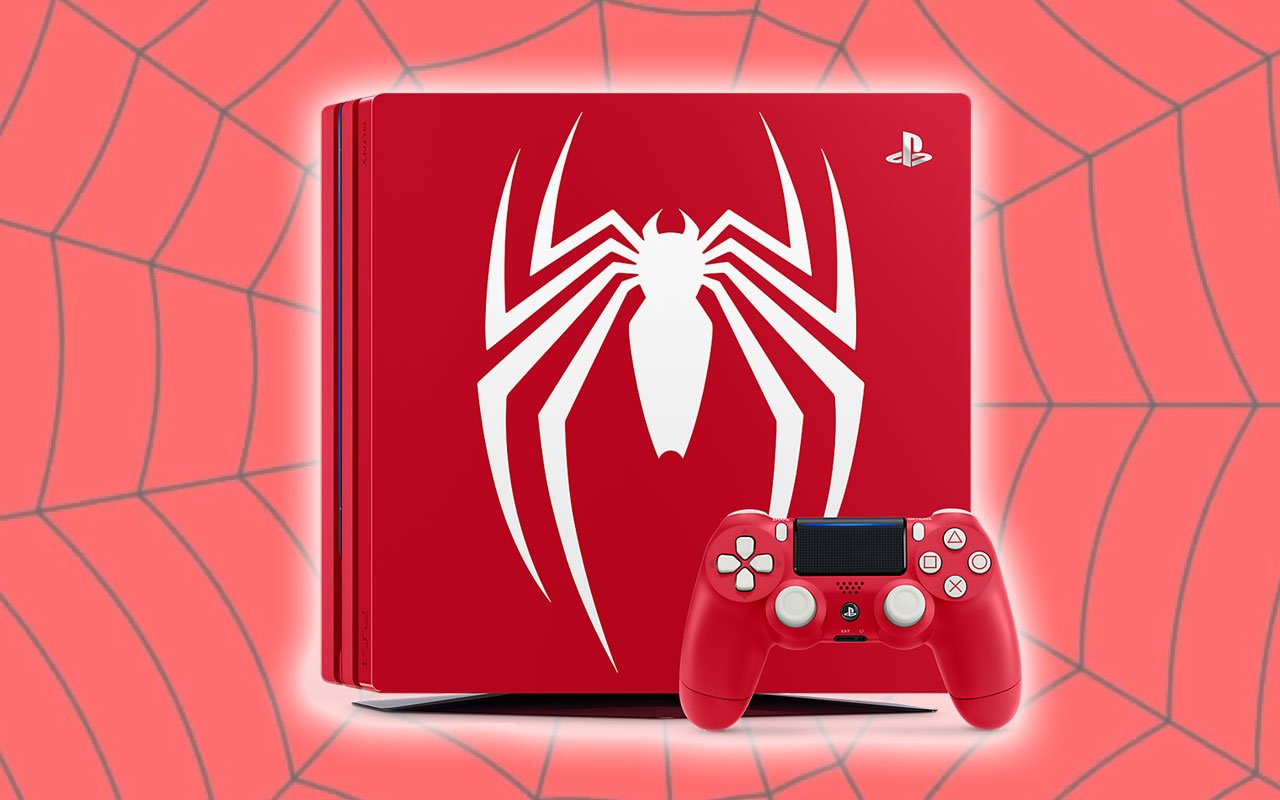 Birthday cakes all around!

Sony isn't wasting any time with the announcements at San Diego Comic Con. It's just revealed a rather tasty Spider-Man themed limited edition PlayStation 4 Pro console to coincide with the upcoming game based on Marvel's webslinger.

It's a 1Tb console decorated in what Sony calls "Amazing Red" livery, with the new white Spider-Man logo and a matching controller. It comes with a boxed copy of the Spidey game, developed by Ratchet & Clank studio Insomniac, as well as a code for the City That Never Sleeps DLC story chapter. It also comes in a nice box, if that's important to you.

The whole bundle costs $399 and is available for pre-order now from Amazon, Best Buy and GameStop, and will launch alongside the game on September 7.