Biomutant is now an official part of the THQ Nordic portfolio. 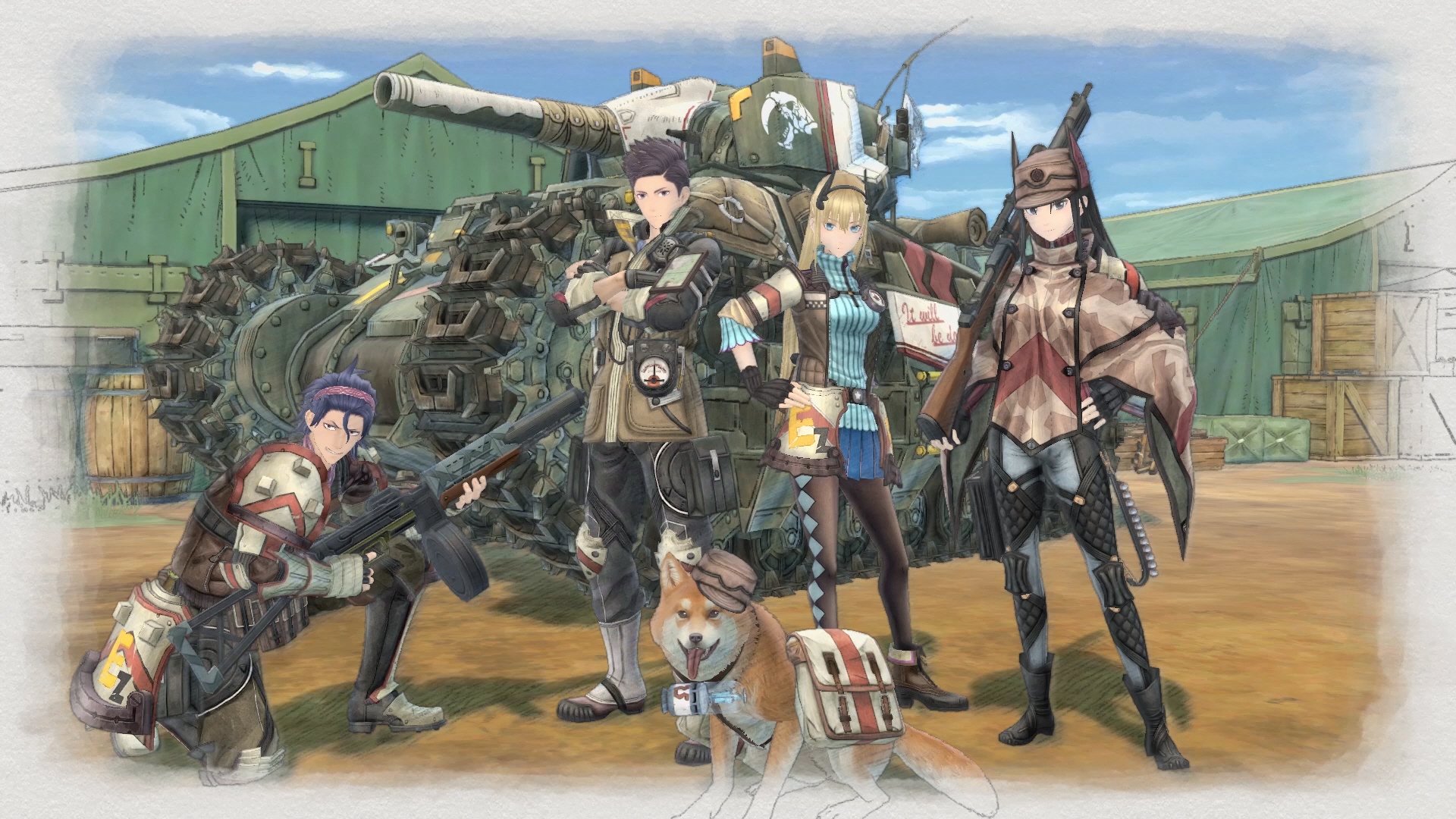 Valkyria Chronicles 4 will come to PS4, Xbox One and Switch, 2018

No word on the Super Ultra Enhanced Edition.

Sega has announced that Valkyria Chronicles 4 will release on PS4, Xbox One and Switch in North America and Europe, 2018.

The new title will follow the vein of previous entries, set in an alternate version of World War 2 Europe. This time round you’ll be following a different band of heroes, however.

Valkyria Chronicles 3 for the PSP never made the jump to an English release, but Sega seems to have recognised the series’ appeal to a Western audience as they bring the franchise back to home consoles.