Born to be (breath of the) wild. 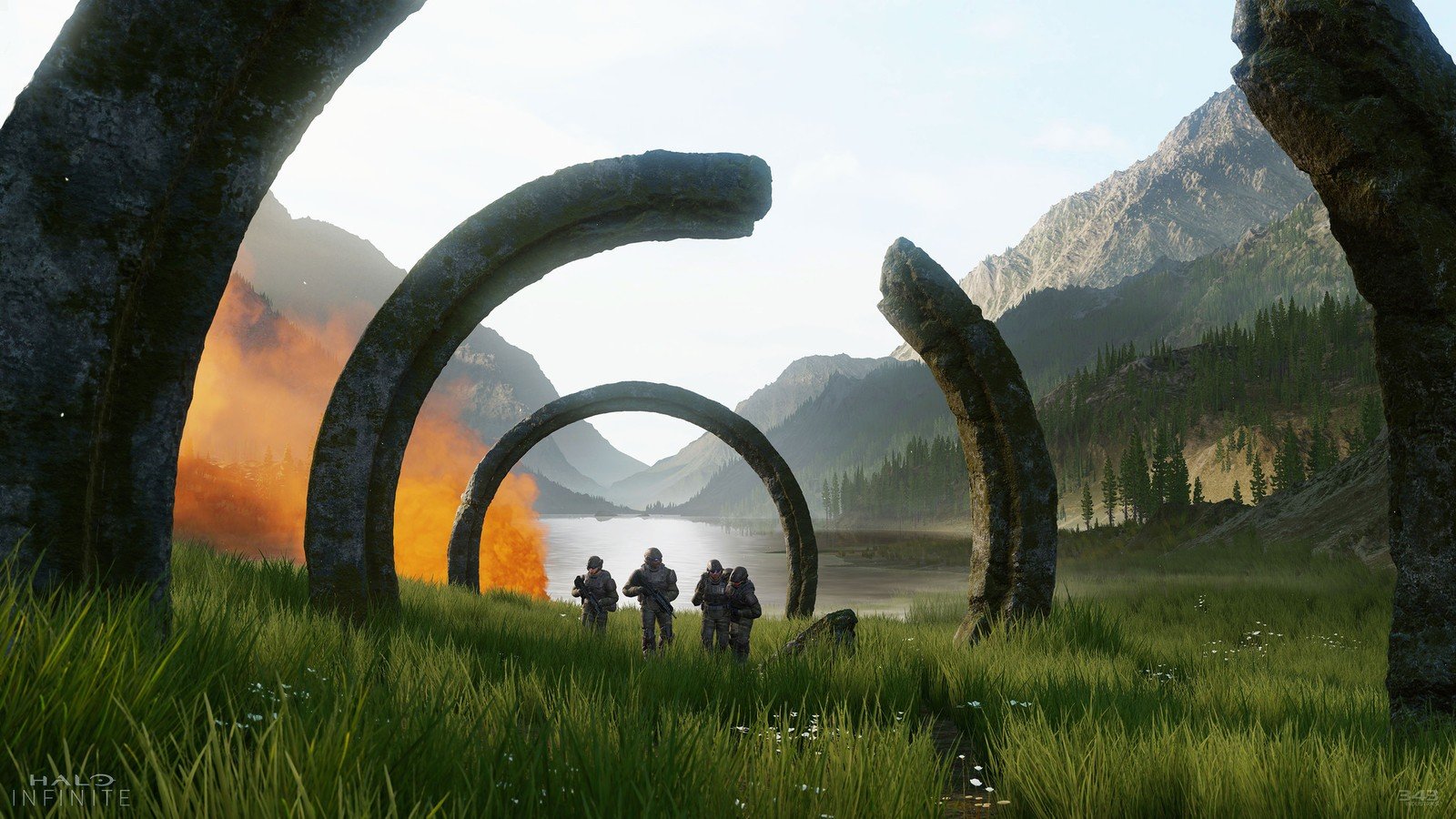 Halo won't be jumping on the Battle Royale bandwagon, apparently

It's available for pre-order now.

At least one major FPS franchise has no interest in adding a Battle Royale mode, as a developer working on Halo Infinite has revealed.

The comments came during a live social stream being hosted on the Mixer channel of Halo studio 343 Industries. A fan asked if the game would feature a Battle Royale mode, prompting writer Jeff "Grim Brother One" Easterling to reply "I’ll tell you right now, the only BR we’re interested in is Battle Rifle. The original BR. So, calm yourself."

The news has prompted mixed reactions from the community. Some, already skeptical of the decision to add the popular multiplayer arena style of play to Call of Duty and Battlefield, are thrilled that the Halo team isn't being distracted by current trends and is sticking to its own strengths. Others are disappointed to hear that the developers aren't responding to changing tastes in the way online play works, and were apparently hoping to see 100 Spartans racing into battle on Warthogs and Banshees.

Of course, this is just a throwaway comment from one of the game's writers, not an official announcement from Microsoft or 343 Industries. There's still no release date for Halo Infinite, which has been in development for several years, so there's still time for the mode to be added - or for another trend to bubble up instead.

What do you think? Does the idea of 100 Master Chiefs fighting to the death fill you with glee or dread?