Step up your VR skills to the Mechs level. 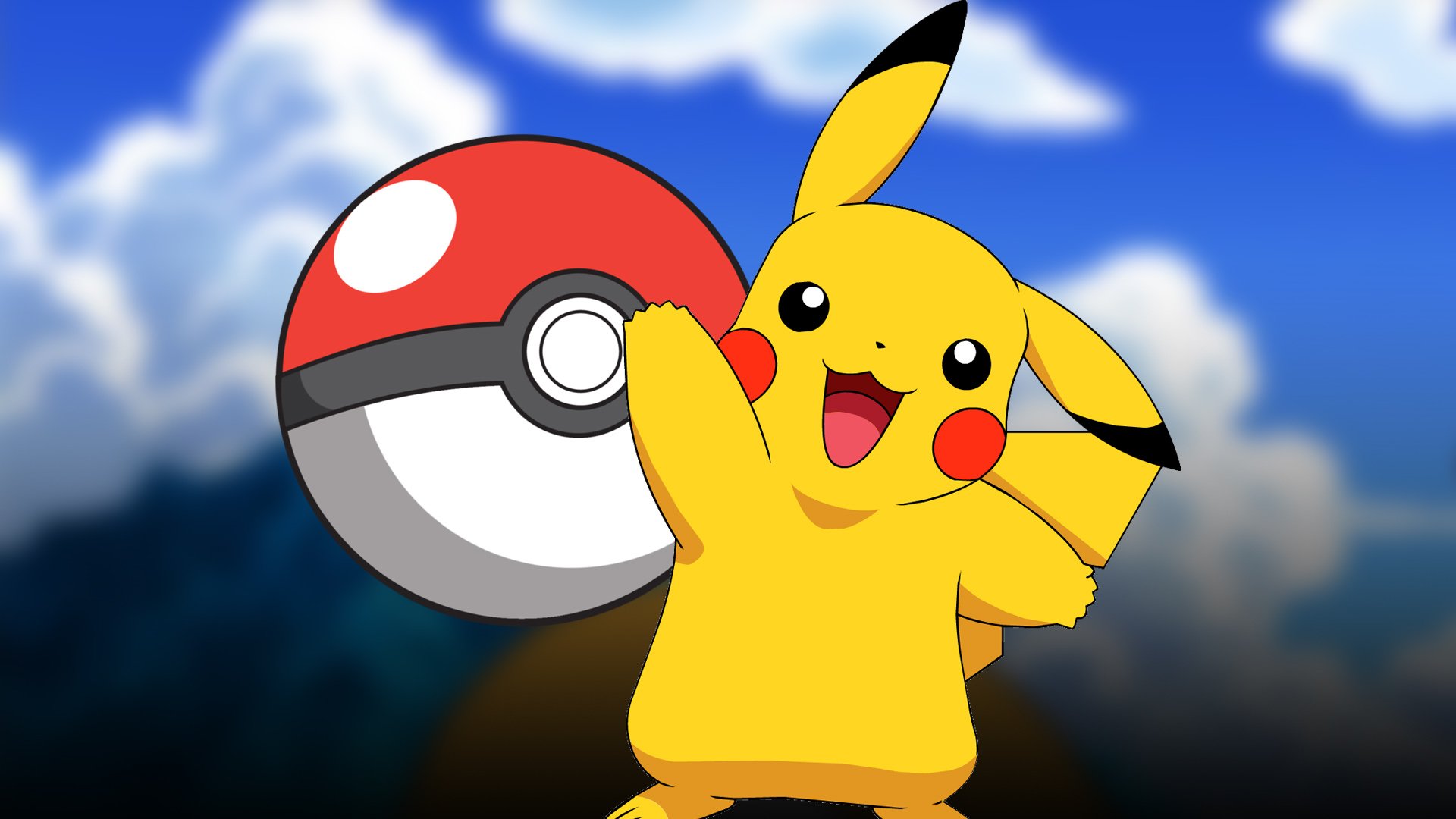 Save big on a variety of popular Xbox One titles.

Today, Pokémon GO developer Niantic released new information on how and why bans are issued. According to Niantic, Pokémon GO uses a three-strike discipline policy with cheats such as location spoofing and bot usage counting as a punishable offense. Accidents and poor judgement happen, though.

When it comes to first-time offenders, Niantic takes a largely forgiving stance. “Everyone can make mistakes. That’s why we have created this policy to enable offenders to learn from their mistakes and change their ways. If you have been issued a strike, don’t ignore it. Take action to ensure that you do not commit any further transgressions.”

It’s pretty hard to ignore the warning Niantic issues when they catch a player breaking the rules. As a first strike punishment, players are sentenced to a seven-day probation period. Break the rules again, and this probation period grows longer in duration. To clear up any remaining confusion, here’s the full ban process as detailed by Niantic:

If this strike is issued, you will see a warning message within the Pokémon GO app informing you that we have detected cheating on your account. In addition to this warning, your gameplay experience may be degraded in the following ways for the duration of the warning: You may not be able to encounter rare Pokémon in the wild. These Pokémon may not appear on the map or on the Nearby Pokémon tracker. You may be excluded from receiving new EX Raid Passes.

This strike will last for approximately 7 days. After this period, your gameplay experience will fully be restored.

If your account is issued a second strike, you will temporarily lose access to your Pokémon GO account. When attempting to log into the game, you’ll be presented with a message stating that your account is suspended. You will not be able to bypass this message.

If you receive the first and second strikes and continue to cheat, your account will be permanently banned.

The transparency from Niantic is undoubtedly a step in the right direction. After the game’s initial launch, Niantic took to shadow banning offending accounts with little to no prior warning. Accounts that had been shadow banned were able to log in, but were unable to access any other Pokémon GO features.

Players have been largely positive in response to Niantic’s new three-strike system, especially with Niantic taking the time to clearly outline the system of anti-cheat measures currently in place. Of course, there are other players who feel the new system is too lenient when it comes to cheating.

What do you think? Are you happy with Niantic’s new ban system, or do you think it’s a bit too forgiving when it comes to cheating in Pokémon GO? Let us know your thoughts down in the comments below!