Microsoft to show new Xbox One hardware and accessories at Gamescom

A few surprises from Microsoft may be in store at this year's Gamescom. 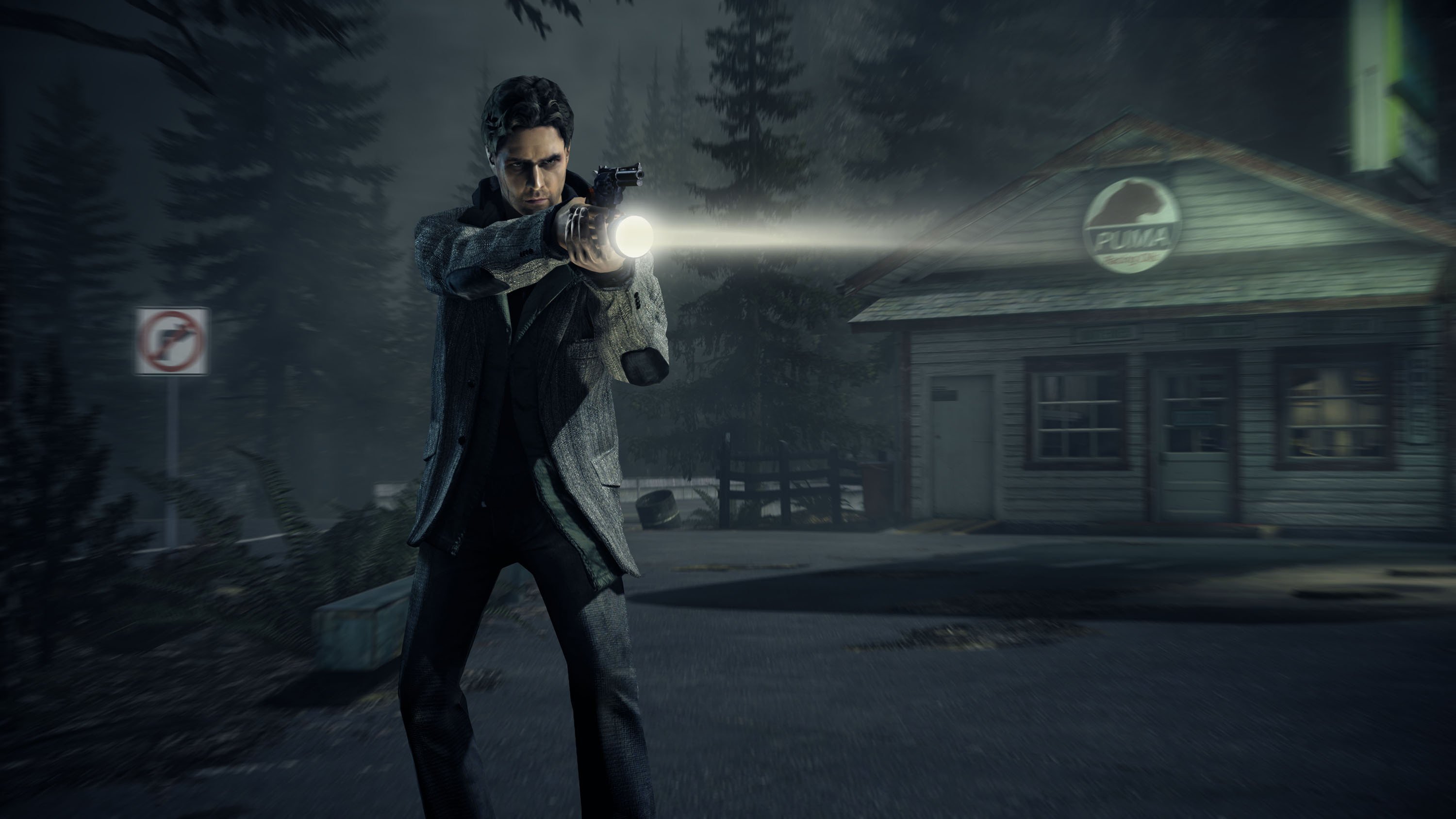 Snag hot gaming deals on consoles like the Nintendo Switch and Xbox One during Walmart's Ultimate Summer Savings sale.

When it comes to sequels to popular games from Remedy Entertainment, their creation is currently dependent upon Microsoft’s approval. Remedy CEO Tero Virtala recently noted two such games, Alan Wake and Quantum Break, in an interview with GamesIndustry.biz.

“Considering our history, Alan Wake was really interesting but it was a collaboration with Microsoft. Due to certain reasons, it never got a sequel. Quantum Break, also, we put a lot of effort into creating the world, the characters, the stories, but still it was Microsoft’s IP. They decided not to take it further," Virtala explained.

Judging by Virtala’s quote, unless Microsoft gives the thumbs up, sequels to Alan Wake and Quantum Break are unlikely at best. Of course, Remedy has learned from this predicament and are taking a different approach with their latest title, Control.

According to Virtala, “Control represents a new step for Remedy.” This is because Remedy owns the IP for Control, and can expand the project later without requiring outside approval from Microsoft.

“We can create excellent games, but the type of games we do with an immersive world and characters, memorable stories – those are typically building blocks in any entertainment business for franchises that could live for a long time. And now for the second time, being in a position where we had done all that groundwork and then there was not a possibility to continue those stories… we didn’t want to face that again.”

Right now, we don’t know much about Remedy’s mysterious new project, Control. We know that it has a tentative release window of 2019, and appears to have a “psychological thriller” type vibe.

For more, be sure to check out our feature where we break down everything we know about Control, and stay tuned for more information about Control as it’s released in the future. In the meantime, what do you think of Remedy’s sentiments regarding sequels for games like Alan Wake and Quantum Break? Let us know down in the comments below!