For Black Friday 2017, WalMart will host a series of hot gaming deals on everything from PSVR to Nintendo Switch consoles. 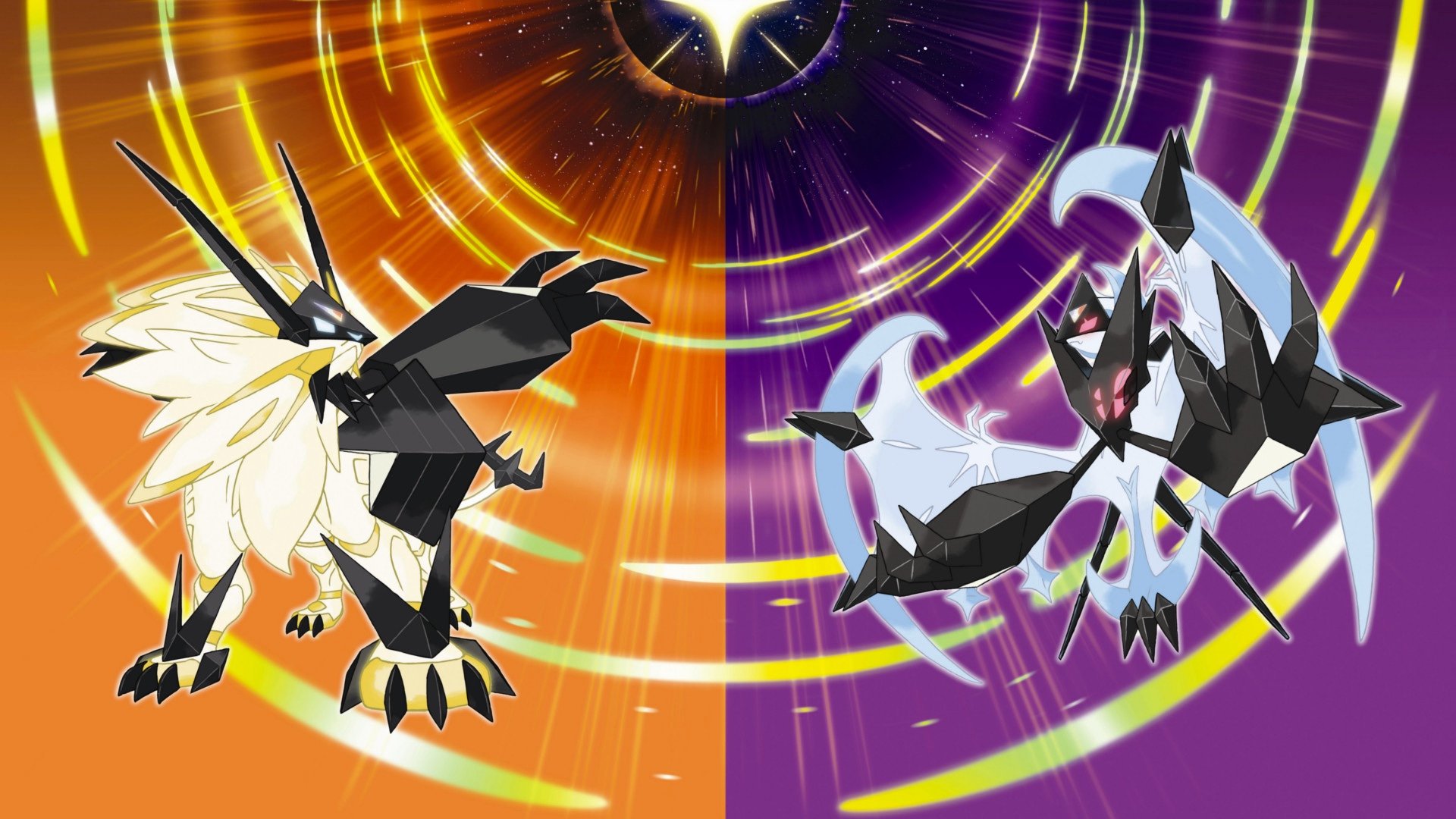 How to catch legendary Pokemon in Ultra Sun and Ultra Moon

When is Black Friday 2017, What Stores are Open Thanksgiving/Black Friday?

A look at when you can celebrate Black Friday, and which retail stores will be open on Thanksgiving and Black Friday.

The Alola region is home to some of the quirkiest pocket monsters we’ve ever encountered, and trainers all over the world are returning to the region’s sunny shores to catch 'em all. Ultra Sun and Ultra Moon may be largely based on the previous Sun and Moon versions, but they set themselves apart from last year's titles with a host of new features. The expanded story, new Pokemon and additional content make Ultra Sun and Ultra Moon the best entries to date. However, unlike past Pokemon games, you can catch every single Legendary that isn't a Mythical Pokemon, so make sure you check out our guide below to ensure you catch the game’s most elusive critters.

You can find the depths of Ultra Space by heading to either Ultra Sun’s Altar of the Sunne or Ultra Moon’s Altar of the Moone. Both these altars can be found on Poni Island at the far end of Vast Poni Canyon. From here, you'll be able to travel through space and time using either Solgaleo or Lunala as your own personal space shuttle. Upon entering Ultra Space, you’ll encounter various warp holes to alternate worlds where rare Legendary Pokemon and Ultra Beasts can be found. Unlike the previous versions of Sun and Moon, you'll actually be able to explore these mysterious dimensions, so make sure you bring plenty of Poke Balls in preparation for your cosmic quest!

How to play the Ultra Space mini-game

Flying through Ultra Space requires you to collect the various orange orbs of energy that are littered through the game. These orbs will increase the speed of your Pokemon and allow you to travel further distances. The appearance of these orbs will greatly diminish and they will become increasingly hard to find as you progress through the void. In addition to the energy orbs, you will also see blue balls of electricity, but don’t be tempted to collect these - if you crash into them, they’ll slow you down and you’ll lose some of your energy.

Energy is everything in Ultra Space and losing it will increase your risk of being sucked into any old wormhole you pass. When hunting for certain rare Pokemon, you’ll want to avoid being dragged into certain wormholes, so ensure you collect enough energy orbs if you wish to increase your chances of catching a rare prize.

As you fly through Ultra Space, you will see different wormholes in various colors. Try to avoid going through the wormholes until you start to see different coloured rings around them. The normal red, green, blue and yellow wormholes decrease your likelihood of netting yourself a Legendary, so it’s often best to avoid them entirely when hunting for rare Pokemon. The further you travel the better your chances of seeing these ringed wormholes, so be prepared to put in a bit of time.

Once you’ve entered your chosen wormhole, simply follow the path to the Pokemon’s lair. If it’s a Legendary Pokemon, you’ll be given a special message in the form of “An extraordinary presence hangs in the air…” or “A powerful presence is coming from the sky”. It’s often best to stick around when these messages appear, as you’ve likely hit the Legendary jackpot. Make sure you check out the list below to find all the common, rare and version exclusive Pokemon you can catch within each different wormhole.