How Skydance Interactive brought movie magic to the forefront of gaming tech. 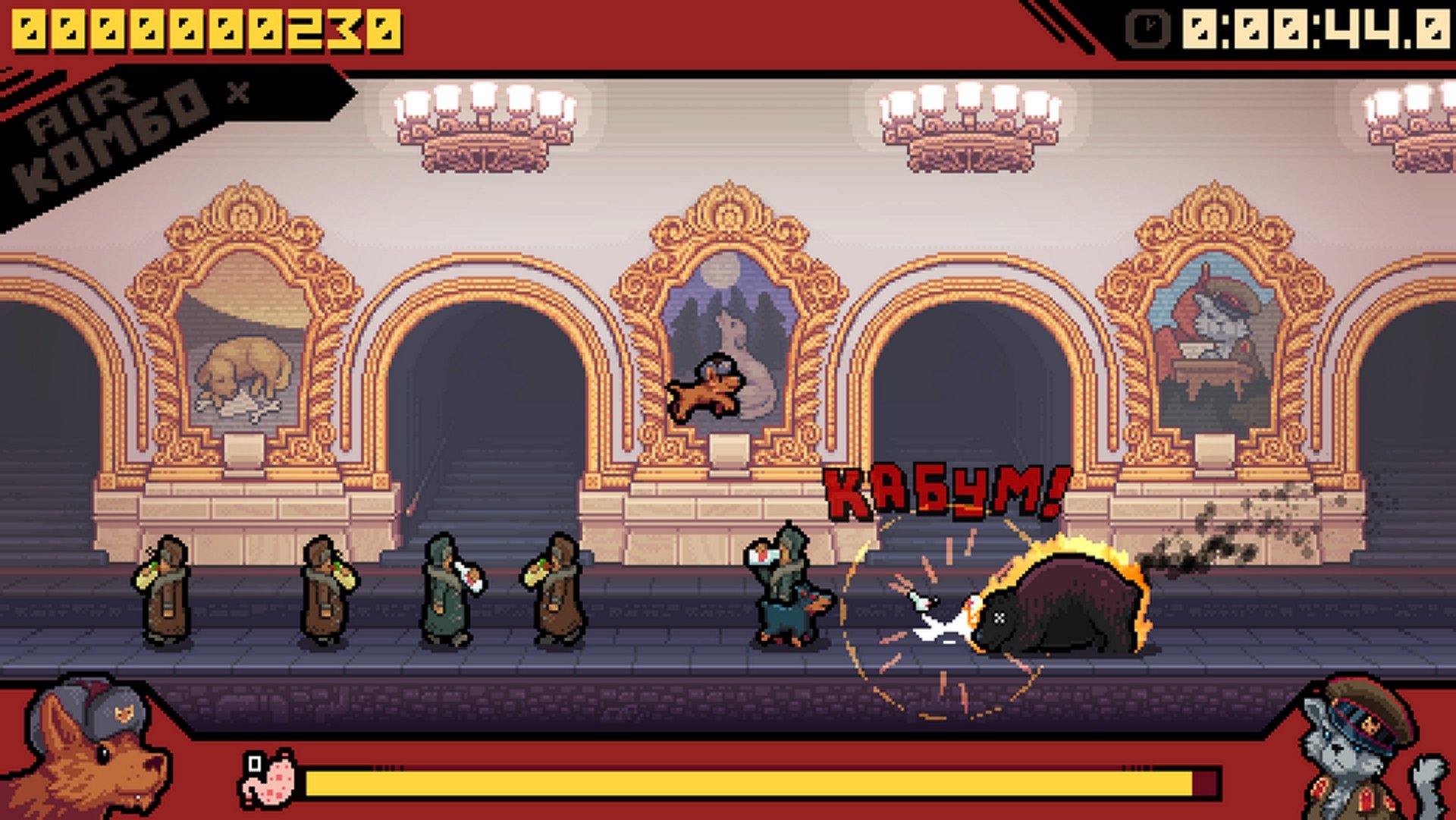 How to Earn PM Tickets in Pokémon Quest

You can avoid spending real money on PM Tickets by learning how to earn them for free in Pokémon Quest.

Russian Subway Dogs could well claim the throne for this year's most unique inspiration for a videogame. Following observations that stray dogs had learned to navigate the Moscow metro system, Toronto based indie studio Spooky Squid Games set about rectifying the lack of games based on that exact premise.

The result? An arcade food-chomper in which your pupper needs to scavange as much food as possible on the Moscow metro while avoiding the other aggressive animals trying to make a living underground. How did a bear and elk make it onto the subway? There's no time to consider such trivial details when you could be devouring spicy curries to power yourself up. Check out inspiration trailer below for lots of doggo footage:

Russian Subway Dogs will offer a range of critters to play as, including some guest appearances by characters like Question Hound from KC Green's Gunshow (better known as the "This is fine." dog), VA-11 Hall-A's Rad Shiba and even a minature Nidhogg.

The press release for the game promises we'll be aiming to "eat shawarma, bark at vodka, and definitely don’t consume any chocolate as you rack up multipliers to keep your hunger levels at bay." Completing levels at various metro stations you'll take on exciting challenges to learn the secrets of the underground from the Proletaicat (yes, really). That all sounds like standard canine fair for us, though that chocolate is certainly tempting. Master hounds will even be able to aim for the moon, or perhaps the only slightly more achievable high scores, by diving into an endless mode that'll really see if your bite is as big as your bark.

Russian Subway Dogs launches on Steam, August 2, with Xbox One, PS4 and PSVita releases arriving down the line this year.