Here's your first look at Cursed Sails, Sea of Thieves next free update

Skulls out for summer. 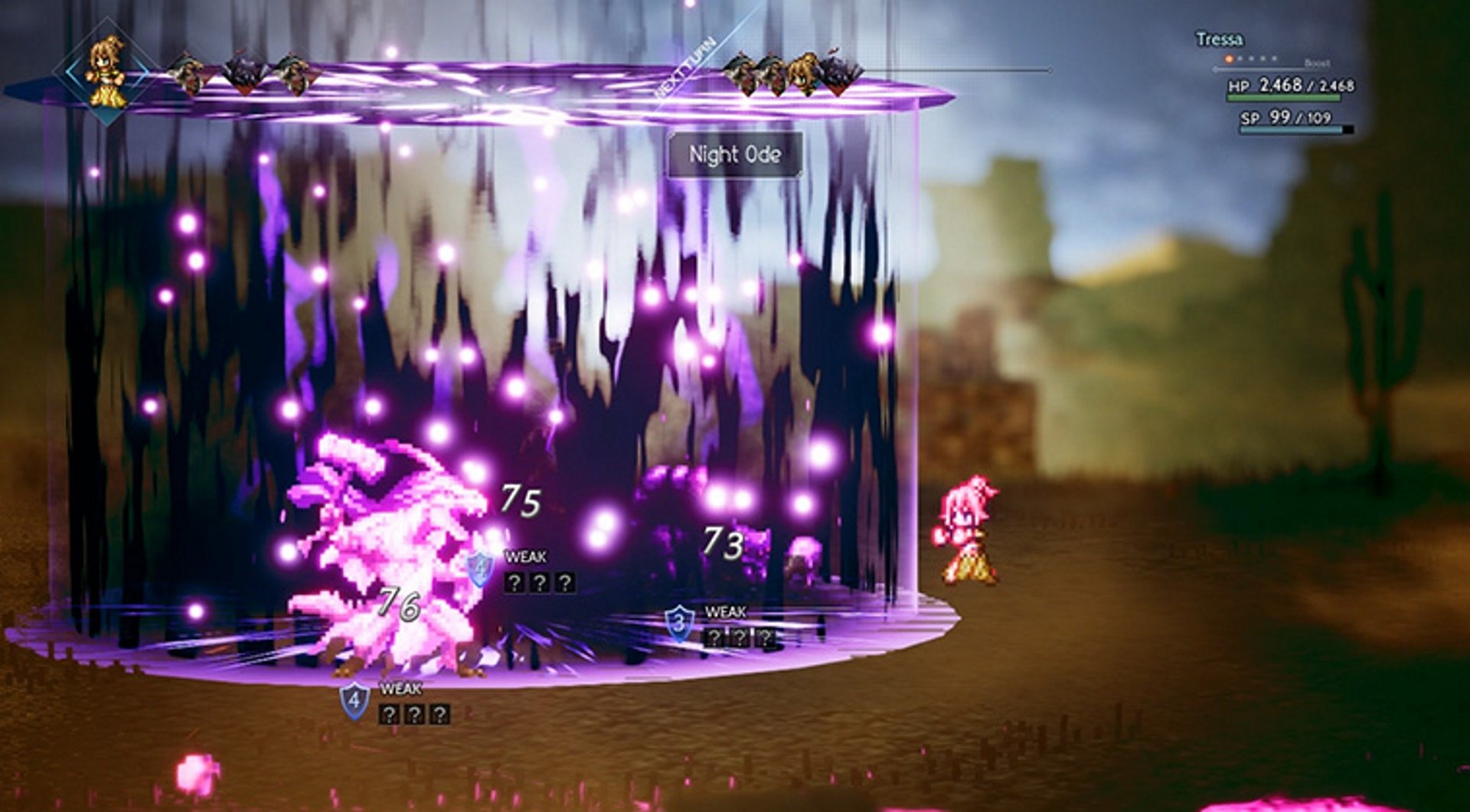 How to choose the best secondary jobs in Octopath Traveler

How Skydance Interactive brought movie magic to the forefront of gaming tech.

Despite its beautifully simple art style, Octopath Traveler has an impressive amount of depth tucked away under its old-school RPG hood. While each character starts with one base Job Class, you’ll eventually get access to secondary jobs which can change the game significantly. Whichever secondary classes you pick will grant new skills and bonuses, and it’s vital to make the most of them by giving the right jobs to the right characters. In this article we’ll let you know the best secondary jobs to give each of the main characters in Octopath Traveler.

The best secondary jobs to choose in Octopath Traveler

Secondary jobs are an important way of complimenting your characters skills or compensating for their weaknesses. While the skills might seem like the most important aspect, the further you get into the game, the more you’ll come to appreciate the attribute bonuses each job provides too. Take a look at the chart below to figure out which bonuses you want to take advantage of.

The default Warrior Olberic’s stats emphasize physical traits like attack, defence and HP, but if you wanted to make him into a battlemage, you could, for example, equip the Scholar class as a secondary job. This would grant a huge increase to SP as well as elemental attack and defense. If you’re not so avant garde and want to stick to physical, the Hunter, Thief and Apothecary classes make more sense, amplifying his already high physical strength while cranking up the accuracy, speed and critical chance.

Other characters like the Dancer Primrose or Cleric Ophilia start with a very low base HP. If you’re having trouble keeping them alive, the Apothecary, Merchant or Warrior classes do a good job of helping them survive fights a bit longer. The Merchant in particular is an incredibly powerful secondary class, able to boost both HP and SP as well as both physical and elemental attack and defense. You’ll also gain the Sidestep ability with the Merchant, which helps to avoid any physical attack. With the the ability to rest to recover HP and SP, as well as donate BP to your other fighters, you’ll want to think carefully who you give this job to.

In order to unlock the skills you want, you have to put Job Points into the class desired, but as you reach the end of the game, a character’s raw stats become more and more important. The good news is that even if you picked a class that isn’t suitable, your heroes can swap between secondary jobs to gain the attribute buffs they need. If you’re still lacking, you can equip armor or weapons to help make up for any deficiencies. However, you’ll see the best results by equipping weapons that boost your strengths rather than weaknesses. Fitting a Warrior with a weapon that boost physical damage even further is a great idea as it takes advantage of the class skills augmented by it.

Make sure to check out the rest of the Octopath Traveler content we have here on AllGamers, including our guide for every Job Class, Skill, Weapon and Attribute Bonus.

With thanks to our friends at ShackNews for crunching the numbers.