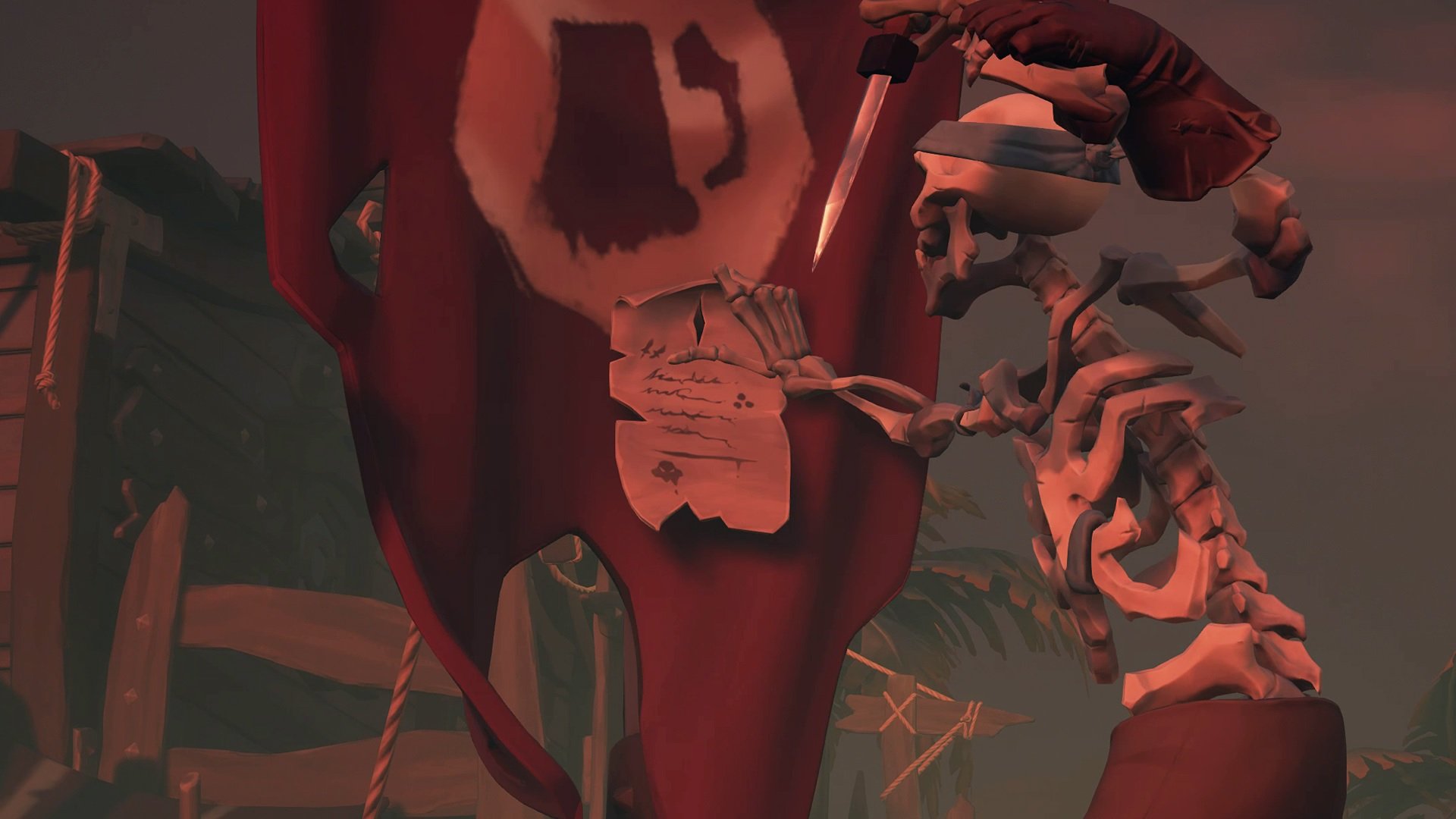 Here's your first look at Cursed Sails, Sea of Thieves next free update

How to choose the best secondary jobs in Octopath Traveler

Find out which secondary jobs match best for each class in Octopath Traveler.

Rare's sea-faring multiplayer romp Sea of Thieves launched in March and got its first major free content drop, the tentacle-clutching Hungering Deep, in June. Now we've got our first glimpse of the next expansion, Cursed Sails, which lands on July 31.

As you can see, the Pirates of the Carribean vibe is strong with this one, as crews of malevolent undead skeleton sailors take to the waves to cause all kinds of trouble. These free-roaming foes will attack players on the open sea, as well as launching assaults on Outposts.

Nasty skellingtons is only the appetizer for what Rare is calling its biggest content drop to date. Also included in the Cursed Sails update is a new ship type, the three-man Brigantine, and the option to call a truce and form an alliance with other player crews, allowing you to pool your resources and quest for greater rewards.

There's also a new storyline attached to the update, which has something to do with the game's shopkeepers and promises a "tale of ambition and greed escalating into something truly terrible".

You can find more info at the official Sea of Thieves site. Yarrrr, etc.