A look at where you can find each and every floating Lightning Bolt in Fortnite. 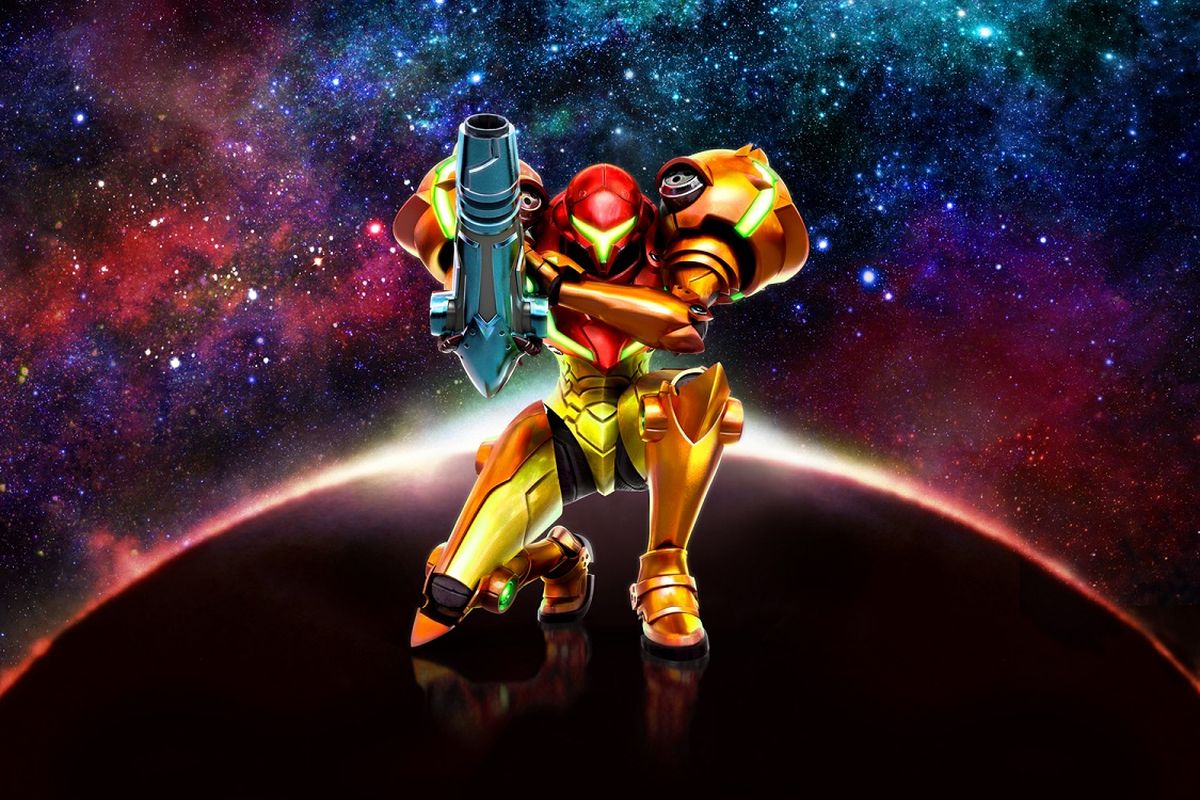 Jordan Vogt-Roberts, the 33-year-old director who most recently helmed Kong: Skull Island and is now preparing to make a Metal Gear Solid movie, wants to stay in video games for his following project - if he can get Nintendo and movie studio let him.

Talking to IGN, Vogt-Roberts said: “I have a pitch for a Metroid movie. They’ll never let me. It’s too crazy. It legitimately would be [Samus] alone. It would be a little bit of her talking to herself. As soon as they introduce other talking characters in those games, to me it loses everything. You put her alone and it’s almost got more to do with the silence of a movie like Drive. Like the quietness. and having it be like a real, intense mood piece, but mixed with sci-fi.”

Nintendo is still making only tentative steps into movies, with a Mario film supposedly in development, but Vogt-Roberts is more confident in his Metal Gear blockbuster. According to the same interview, he recently turned in the script for studio approval and describes it as "one of the coolest, weirdest, most Kojima things".

Vogt-Roberts has shown he can wrangle a blockbuster budget and deliver the goods, and he clearly understands video games and their appeal. Here's hoping he gets the chance to show us what he can do with a gaming project on the big screen.