Monthly PVP clash will invite everyone to the party. 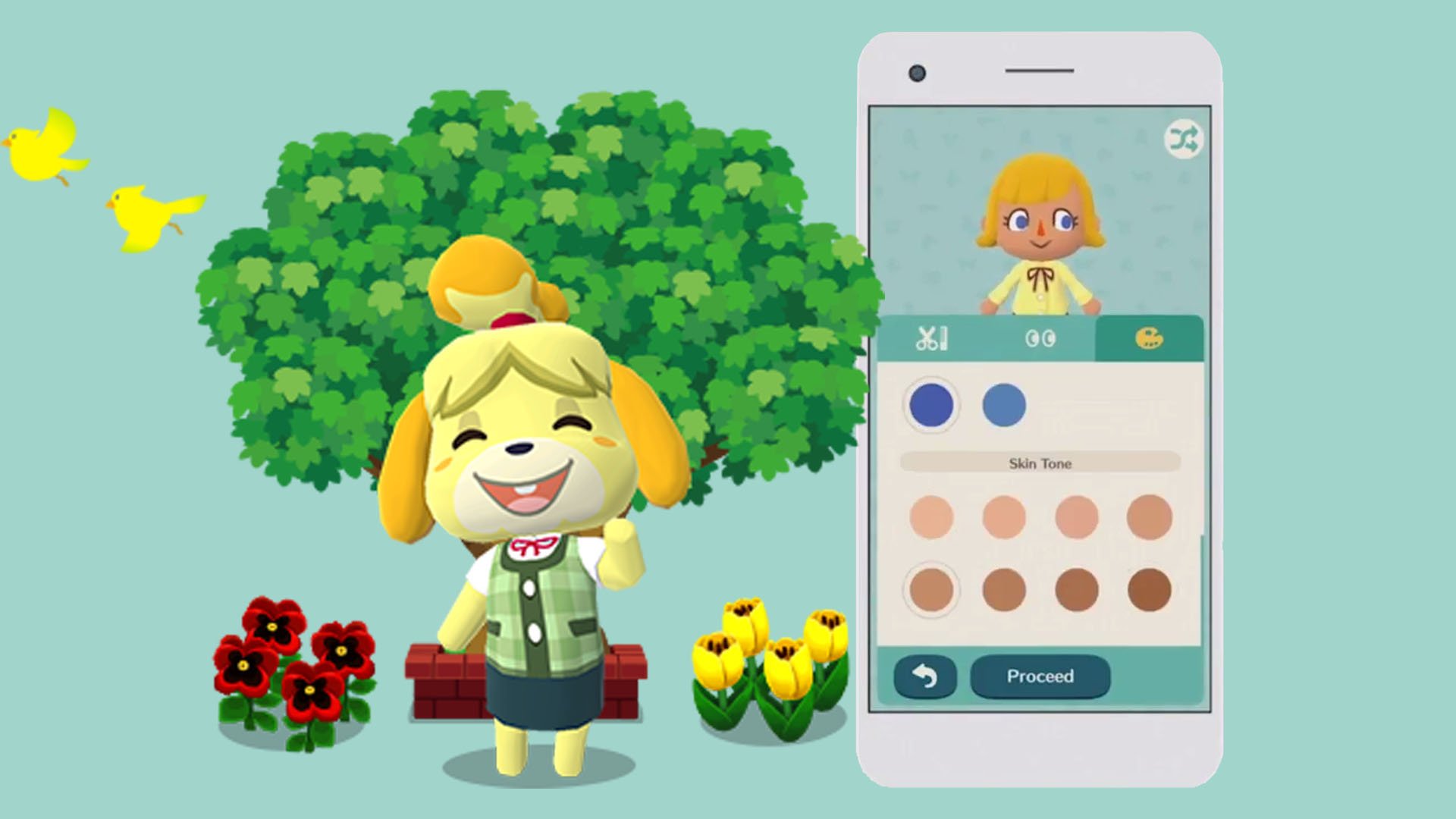 A recap of everything that released on the Nintendo Switch eShop this week.

Animal Crossing: Pocket Camp’s limited region soft-launch has left the rest of the world chomping at the bit to get the series’ first mobile title, but perhaps not for much longer.

Nintendo’s official word on the worldwide launch of Pocket Camp was “November”, with no solid date to go on. However, now a few corroborating bits of evidence suggest the 21st could be the day to look out for.

Japan currently has a Google Play campaign for the game, which is set to end on November 20, and the game’s current login bonus schedule ends a day after, on the 21st. To further suggest 21 as the magic number, the Animal Crossing: Pocket Camp Friend Finder, a web game that gives you a limited time to unlock all the wallpapers, has its end also scheduled for the 21st.

If all of these pre-launch tie-in campaigns were organised by anyone with any sense, they’d end when the game goes live. So we’re basically just hoping that Nintendo’s marketing department has all their chickens in a row so we can get to work putting all our chickens in a row.