Say goodbye to microtransactions and hello to better end-game content. 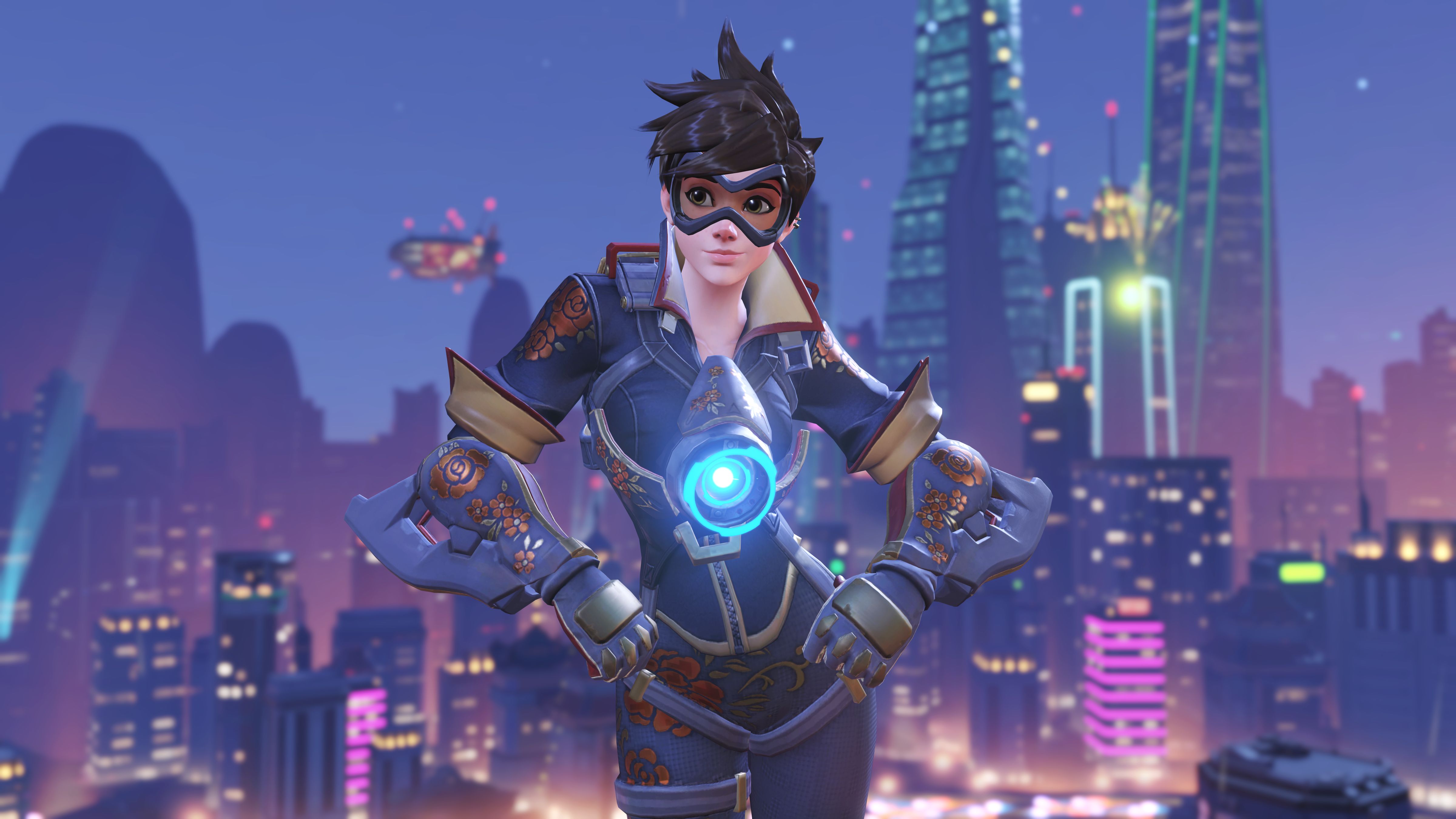 Jeff Kaplan says Overwatch toxicity down by over 25%

A look at where you can find each and every floating Lightning Bolt in Fortnite.

According to Overwatch’s Jeff Kaplan, in-game toxicity is down by over 25% in the US and over 15% in Korea. These statistics serve to emphasize the Overwatch team’s dedication to reducing the toxicity players experience including abusive chat, which is down by 26.4% in the US, and active abusive players, which are down by 28.8% in the US.

It’s taking a little longer to reach these levels in Korea, with a 16.4% reduction in abusive chat, and a 21.6% reduction in active abusive players. The root cause of such dramatic improvements in Overwatch centers around the game’s new “Endorsement” system.

With the Endorsement system, Overwatch players are given the ability to “endorse” other players at the end of the match for things such as teamwork, shot calling, and sportsmanship. Giving these Endorsements rewards players with additional XP and boosts their overall “Endorsement Level.”

Although, others have noted that as long as the system works (which statistics show it does) the motives behind the game’s Endorsements aren’t as important. If you think about it, there’s no reason not to endorse other players in Overwatch, especially if you value XP boosts and (in the future) Endorsement Level rewards.

The idea itself is honestly kind of brilliant, and is something we hope to see adopted by other games with high toxicity levels.

When asked about the reduction in toxicity, Kaplan stated that he’s “really pleased with the community’s efforts to make OW a better place.” He also noted that the Overwatch team plans to fine-tune and improve the Endorsement features in addition to exploring “other systems to improve the gameplay environment.”

So, if you’ve been avoiding Overwatch due to in-game toxicity, you can rest assured the development team recognizes these issues and are hard at work on solutions like the Endorsement system. What do you think of Overwatch’s Endorsement system? Do you appreciate the idea behind it, or do you think it fails to solve the real problem by encouraging other players to be “fake nice?” Let us know your thoughts down in the comments below!