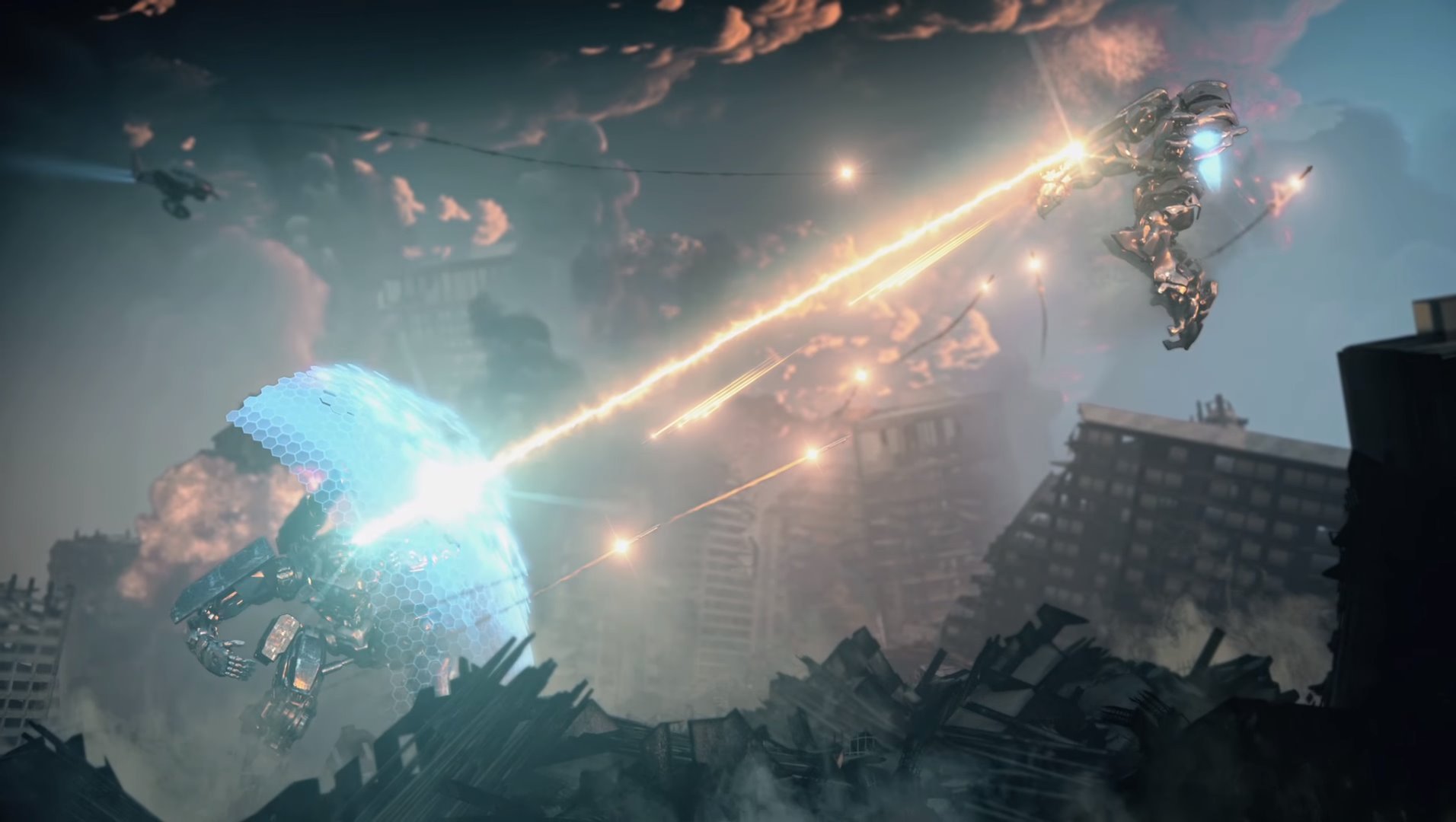 Ever wanted to strap yourself into one of Pacific Rim’s Jaegers for a heavy-metal throwdown? Archangel: Hellfire is the closest you may ever get to the real thing. A fully VR title, Archangel lets you hop directly into the cockpit of a multistory mech and begin dishing out justice in the war between the US Free Forces and the autocratic HUMNX regime.

Originally launched last year as a single player experience, the multiplayer component has now arrived in the form of Hellfire, bringing destructive PvP battles. In showing off the new release, developer Skydance Interactive is able to highlight how far Archangel has come since it first entered early access. Speaking in a new interview, Skydance programmer Pablo Leon-Luna discussed the cinematic influences for the game, and how Skydance built on them to develop their own world.

Origins of an angel

It’s no surprise that players who leapt into Archangel’s single player immediately likened its robot-on-robot action to Pacific Rim’s big-screen monster-bashing. The films played a big inspiration for the game, particularly in the art direction of the mechs.

“Pacific Rim is definitely a favorite, especially on the art side of the Archangel development team,” says Pablo. “A lot of our artists draw a lot of inspiration from scale, from the look of the Pacific Rim mechs, and when the Pacific Rim trailer dropped, all of our art team was going nuts pointing out the different shaders and materials they were using.”

Skydance isn’t hesitant to note their sources of inspiration, also citing mech games such as Zone of the Enders and Hawken as paving the way to their VR entry in the genre. That’s not to say Archangel isn’t doing its own thing however, as Skydance is keen to show.

“The lore of our game is a little bit different. We have two different factions that are unique to our universe,” Pablo details. “In terms of the weapons used, we’ve come up with specific weapons for our universe that make sense in it.”

What this means is a much heavier emphasis on range. While Archangel’s mechs do have some close combat options, VR combat is typically more satisfying experience when engaging from a distance. Archangel: Hellfire adapts traditional FPS weaponry to mech scale, offering players a degree of familiarity with the guns they’ll have access too, albeit far more powerful ones than most games exhibit.

“Pacific Rim has more of a large scale feel than us,” Pablo says. “We offer smaller mechs as well, and the arsenal of weapons you’ll be using feel more on that scale, we’re talking machine guns, multi-rockets, sniper rifles — that sort of thing.”

Archangel’s impressive visual and auditory effects are key factors in selling the VR mech experience, and Skydance holds a notable advantage here thanks to the company's experience.

“Skydance’s roots as a Hollywood company definitely influences the way we look at production value,” says Pablo. “Every day our litmus test is: is this great, is this fun, and does this meet our standard of excellence?

“If you like watching Pacific Rim, then you’ll like Archangel… Anyone who’s a fan of the mech franchise, of Pacific Rim, is going to have a great time duking it out in Archangel.”

Archangel: Hellfire, which is only available for VR, offers a full single player campaign to stomp through as well as full, PvP multiplayer you can soar into with your mech of choice. Players can go head to head on two different and highly destructible maps in team-based matches.

Archangel: Hellfire is available now on Steam for Oculus and HTC Vive owners.