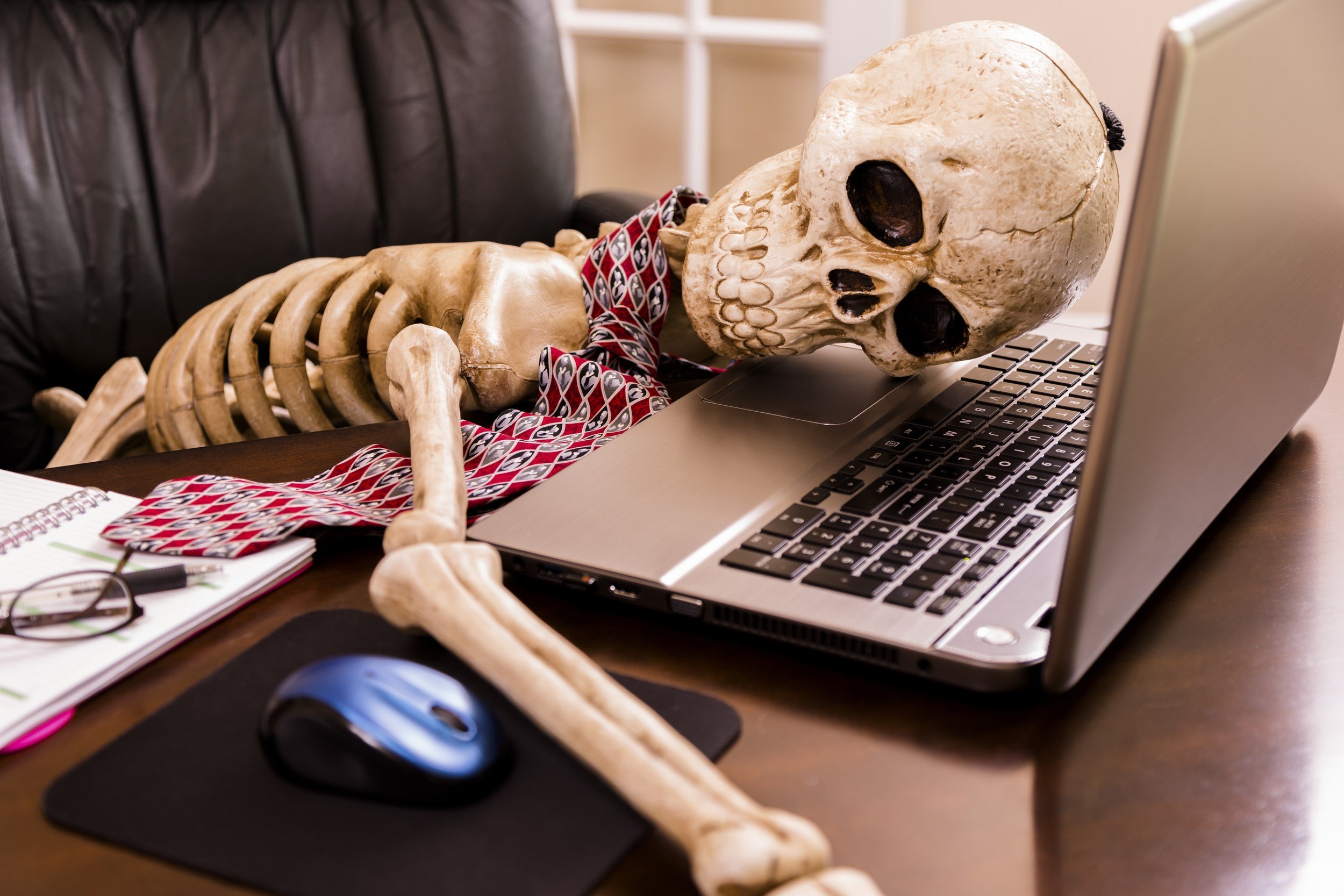 In the latest look at Archangel: Hellfire VR, fans have an opportunity to see some of the mechs on display along with some exciting combat features.

Germany just updated its consumer laws with a new ruling that could have a big impact on how video games are sold and marketed. The Higher Regional Court of Munich says that you can no longer offer an item for pre-order without a release date. That means no more "coming soon" adverts.

The law was brought in because retailer Media Markt was taking pre-orders for the Samsung Galaxy S6 handset without telling customers when they could expect to receive the product they were paying for. That is now verboten - not just for electronics, but any and all consumer products released in Germany. This has potential to cause problems for games, which have famously fluid release windows as modern development becomes increasingly complex and launch dates slip.

Keeping those dates secret is also a big concern for many publishers trying to coordinate PR campaigns around the world - witness the recent kerfuffle over Darksiders 3 - and there's a strong chance that such dates will now be revealed in Germany before other countries are ready.

And that's before we factor in the often bewildering array of pre-order editions offered by big publishers, digital sales and early access on platforms like Steam and the elastic release predictions involved in crowdfunded projects.

Although this law only applies to Germany, it is far reaching enough that it may well have a knock-on effect for games released in other EU countries, the UK and US. Of course, as consumers, knowing that the law will back you up when you fail to get the thing you bought is always welcome.