The Drake emote we've all been waiting for. 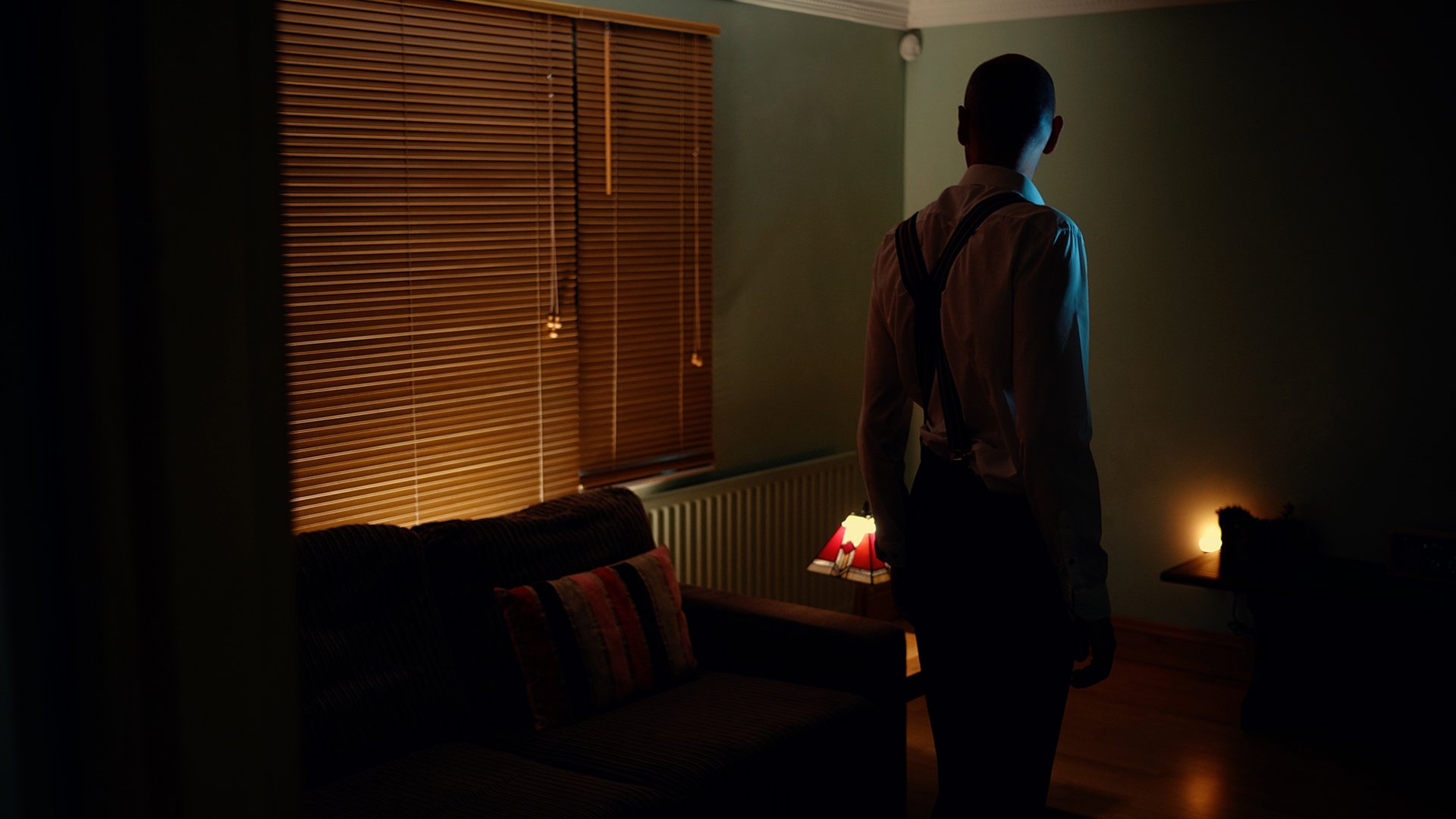 Once the butt of many (deserved) jokes in the 1990s, FMV - or Full Motion Video - gaming is currently making a comeback, thanks to games like Her Story, The Bunker and The Infectious Madness of Doctor Dekker. Now there's The Shapeshifting Detective from D'Avekki Studios, the same studio that created Doctor Dekker, and the first trailer just dropped.

This noir-tinged supernatural mystery revolves around a series of murders, in which redheads are being bumped off by an unknown killer. It's up to you to explore the game's world through more than 1600 video sequences, and solve the crime. You'll default to playing as the detective but, as the title suggests, can also shift into nine other characters and view events through their eyes for more clues and context.

The branching storyline has three possible killers, the identity of whom will be random each time you play, so it won't be a one-and-done experience. There's also a completely separate audio play threaded through the game, delivered via in-game radios.

The Shapeshifting Detective comes to  PS4, Xbox One, Nintendo Switch and PC later this year.