How to get the Deadmau5 Crate in PUBG

Twitch Prime members have the chance to get an exclusive Deadmau5 Crate in PlayerUnknown's Battlegrounds. 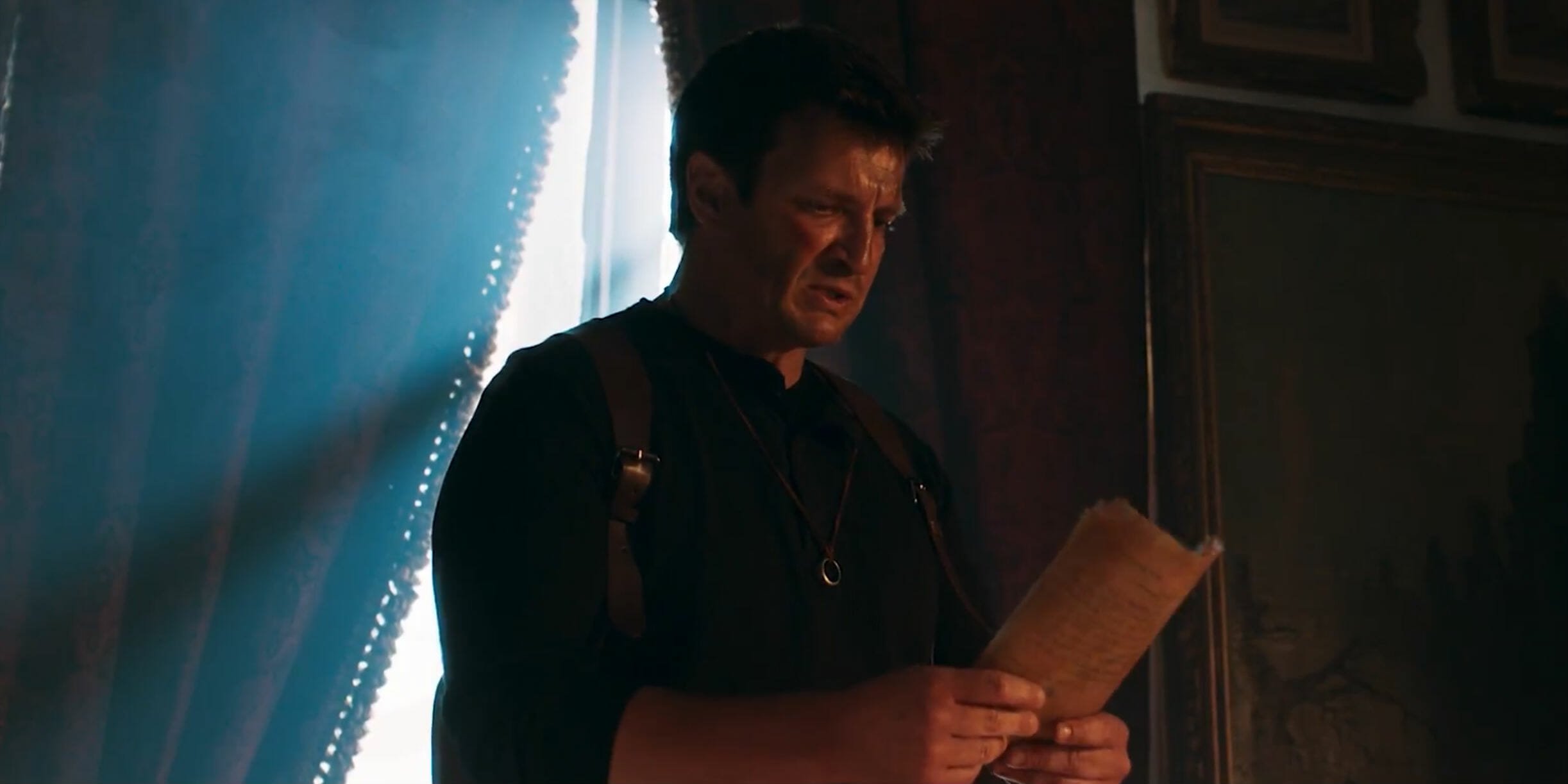 Nathan Fillion, star of TV shows such as Firefly and Castle, has dropped an amazingly faithful 15-minute Uncharted fan film on YouTube. Let's cut right to the chase. Here it is...

An official Uncharted movie has been trapped in development hell for many years, and shows little sign of getting in front of cameras any time soon. Fillion was actually one of the first actors to express an interest in playing Nathan Drake in live action, but the first incarnation of the project had Mark Wahlberg in the lead, for writer-director David O. Russell (The Fighter). Neil Burger (Limitless) then took over directorial duties. Then Seth Gordon (Pixels, Baywatch). Chris Pratt reportedly turned down the role of Drake when Wahlberg walked away.

It's been a long and messy road. The current version is supposed to be a prequel starring Spider-Man Homecoming's Tom Holland as a young Nathan Drake, with Shawn Levy (Night at the Museum) directing. Shooting on that was supposed to have begun in early 2017 but, well, obviously didn't.

Thankfully Fillion obviously got sick of waiting, and hooked up with director Allan Unguar to put together their tribute to Naughty Dog's beloved games. This version of Drake may not be quite as athletic - he doesn't do much climbing, unlike his pixel counterpart - but they absolutely nail the tone and look of the games, right down to the camera swoop that leads you from a cutscene into gameplay. Nice work!