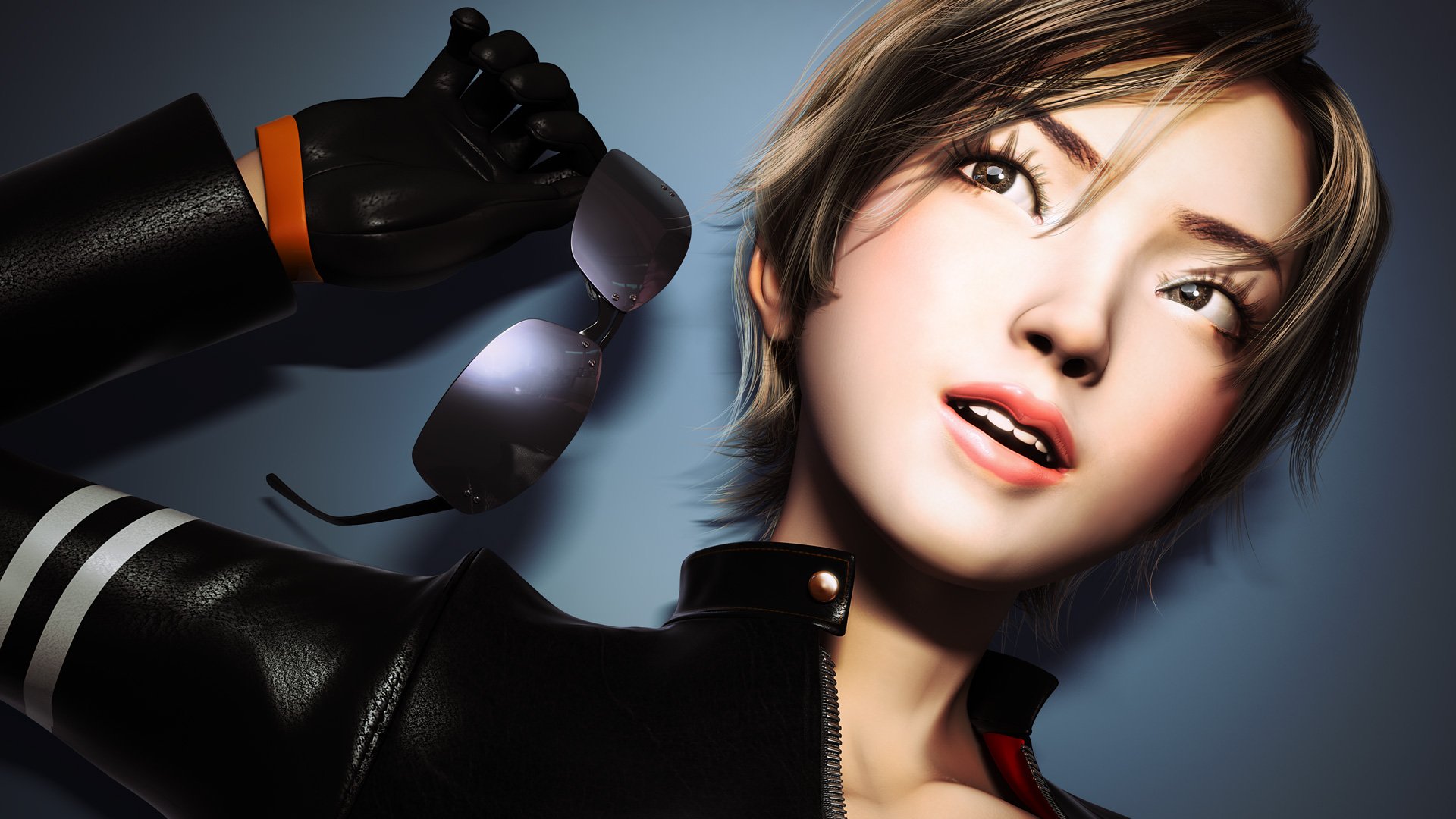 Great consoles used to be synonymous with great arcade racing games. The Saturn had Daytona USA and SEGA Rally, the Dreamcast had Metropolis Street Racer, Xbox had Project Gotham Racing, and PlayStation? PlayStation had Ridge Racer, Namco's take on Japanese drift racing. And while the evolution of western franchises is still evident in modern games like Forza Horizon, Burnout and Need for Speed, Ridge Racer has disappeared from view. The last serious attempt at a pure Ridge Racer game (excluding 2012's fun but tangential Unbounded) was Ridge Racer for Vita in 2011. We miss it. Here's why.

The original Ridge Racer is a strange game to consider in a modern context. Built for the arcade but wildly successful on console as well, it has one track. One track! (The console version added an unlockable mirror version, but still.) To put that in context, Gran Turismo 6 on PlayStation 3 has 41 tracks in 86 distinct configurations. It takes months to get through everything. You can play through the whole of Ridge Racer in less than 10 minutes.

The key to its success was what it felt like to go round the nine corners that made up that one track. By letting go of the accelerator or dabbing the brake while turning, you could throw the back of your car into a drift, maintaining outrageous speed through tight corners. The idea was based on a real-life phenomenon, but Namco took it to delicious extremes, allowing you more speed and giving you more assistance than you'd find if you pulled the same stunt on a winding mountain road in the real-life Japanese countryside. The rush was intoxicating, even by contemporary arcade standards. While other racing games lose face when they appear to take control away from you, Ridge Racer's success is predicated upon making sure you flow round the corner. Essentially you're just tweaking the angle. Corners become rollercoasters, and you want to ride them until you throw up.

The rollercoaster analogy proved apt, too, because the programming was so generous that with a bit of practice you could even turn the wrong way and drift round in a complete loop to rejoin the race track. The first time we saw someone do this at an arcade in a shopping mall left us shellshocked, our parents having to drag us away slack-jawed and agog.

We lost touch with the Ridge Racer series for a little while after that - although Namco kept the engine running with several more PlayStation installments - and then something drew us back for Ridge Racer Type 4. It was the year Eminem became a thing, and for some reason we remember spending hours throwing ourselves around the game's eight tracks (eight!) to the sound of, "Hi! My name is! Who! My name is!" Which is a shame, because as we discovered when we got bored of Marshall, Type 4 had a mesmerizing soundtrack of its own.

Type 4 was brutally fast and employed a new texturing technique called gouraud shading, which meant the game suddenly looked grittier and more hard-nosed. There was a two-player split-screen mode for the first time in the series on PlayStation, and the version we bought even came bundled with a demo of something called Ridge Racer Hi-Spec Demo - essentially the original game with updated visuals. By this stage, Gran Turismo was starting to emerge as the serious racing game of choice for Sony console owners, but for those of us who preferred reckless speed to technical mastery, Type 4 was in a league of its own.

By now we knew what a good Ridge Racer game looked like - oily smooth handling, ridiculous whiplash drifts, and an electronic soundtrack hip to roam through rave, garage, acid jazz and breakbeat. Namco's Ridge Racer 'idol', Reiko Nagase, even gave the series a recognizable face. And while Ridge Racer 5 on PlayStation 2 was a little flat compared to what had come before, the series found another rich vein of form a few years later in the run of games that brought us Ridge Racer (PSP, 2004), Ridge Racer 6 (Xbox 360, 2005) and Ridge Racer 7 (PS3, 2007). In many ways, 6 and 7 were just updated ports of the PSP game, and in no way is that a criticism.

This tranche of Ridge Racer - let's call it the HD era - drew on existing tracks for inspiration and polished them up to a shine, but its principal innovation was a nitrous boost system. Drifting filled your boost bars, which you could then deploy to hurtle even faster down the track. Because boosting usually meant you went into the next corner at higher speed, you drifted further and faster, racking up more boost, allowing you to chain bursts of peak speed to cut a path through the opposition. This was great fun in the PSP version, but Ridge Racer 6 was probably our favorite of the HD era - a vast, sprawling mess of unlockable races and cars that you could play for dozens of hours without seeing everything. There were still only a modest 15 tracks - also playable in reverse - but it felt like incredible depth.

Ridge Racer 6 was also notoriously stingy about rewarding your efforts, either in on-track success or unlocks. We seem to remember playing it for 50 hours and racking up a hilariously miserly 167 gamerpoints. Part of the difficulty was something the series had always had but which felt more prominent here - its crazy elastic AI. No matter how well you raced, the computer-controlled cars would be on your ass. Other racing games worked like this too, but Ridge Racer 6 was a particularly egregious example, especially when you faced off against some of the cars inspired by other Namco properties like Pac-Man and Xevious. One mistake and you'd be staring at their brake lights until the chequered flag, always consistently but not crazily far ahead. Of course they never struggled to catch you.

To illustrate how crazy this elastic effect could be, one gamer at the time recorded a video where he sat on the start line and let his opponent race to the end. The computer-controlled car then stopped just short of the finish line. Racing impeccably to catch up, the player then managed to overtake the AI car, because his top speed was high enough that when the computer finally received whatever proximity trigger it needed to start racing again, it didn't have enough time to get back up to speed.

It takes a lot to still love games that do that sort of thing, but Ridge Racer had such goodwill for the rest of its strengths that its elastic AI felt like a funny quirk rather than an irredeemable flaw. Sadly we never got to see how Namco might have changed its approach over time, because the last game of the initial HD era, Ridge Racer 7 on PS3, signalled the end of classic Ridge Racer as we understood it. Ridge Racer Unbounded in 2012 was more of a spin-off, developed by Bugbear Entertainment, and while it was fun, it had very little in common with the games from which it borrowed its name.

And so we come to the present day. Besides a couple of mobile titles, we haven't heard anything about a new Ridge Racer game in years, and while other long-running Namco titles have endured, including Tekken and Ace Combat, we don't get the sense Ridge Racer 8 will be announced any time soon. We hope we're wrong, though, because nobody does drift racing quite like Namco, and with so many 90s genres receiving nostalgic 21st century remakes, surely arcade racing ought to be among them.