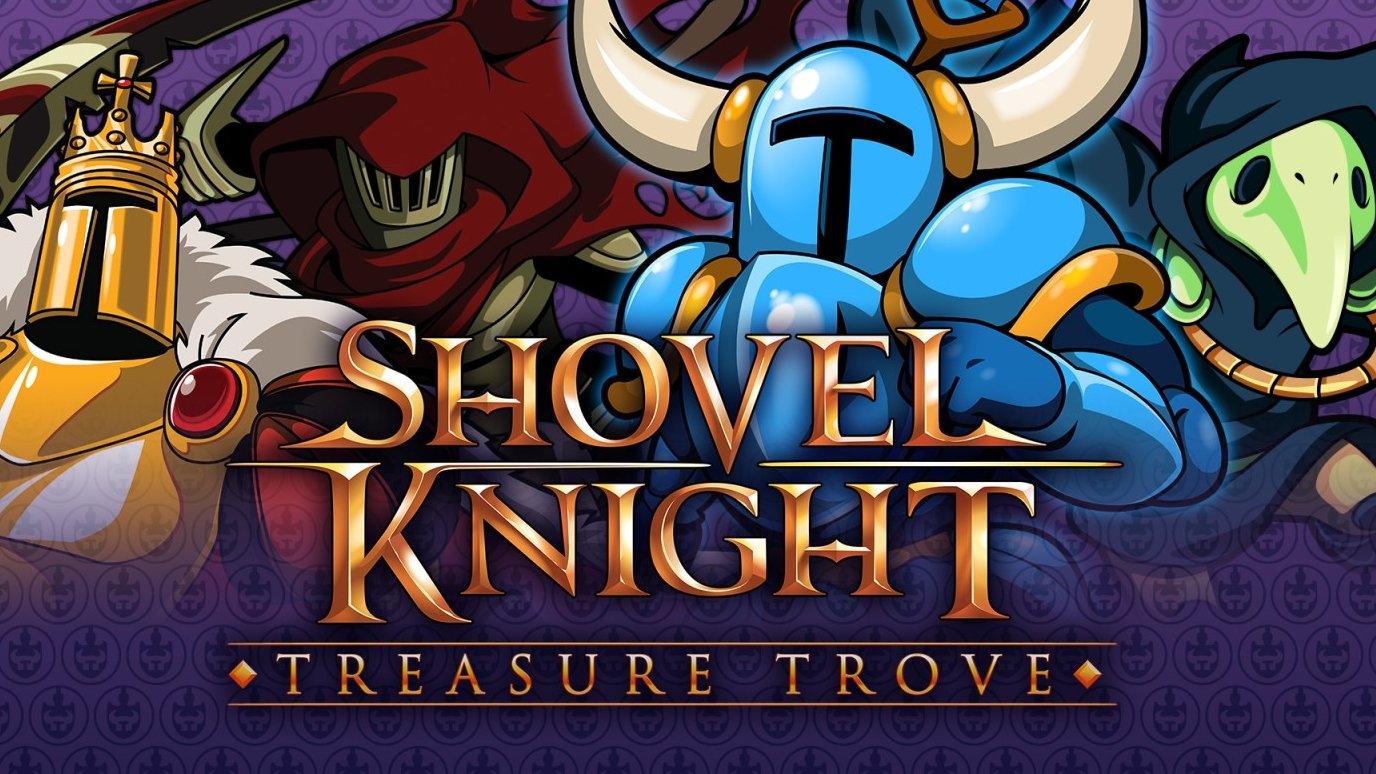 The Nintendo Switch is shaping up to be the perfect home for indie developers. Its dual nature as home console and handheld device perfectly suits both in-depth 3D titles and old-school, 2D affairs. There’s a lot to look forward to on the horizon, but even in this early stage there are a number of great games to get your hands on right now. We’ve compiled a list of some of the best indie titles available on the Nintendo Switch.

A launch title for the console, Snipperclips is a delightfully animated 2D co-op puzzler. Players take the form of two rotatable shapes which must cut each other into new forms to solve puzzles. These tasks can involve anything from dunking a basketball to forming a hook and a sharp tip to catch and pop balloons. You can be as inventive as you like with solutions, and playing around with different shapes is a real blast. The game is brought to life through flashy colors and your character’s emotive faces which will have you giggling just moving across the screen. Best of all? There’s a demo available on the Switch store right now, so hop in with a buddy and get snipping.

The Switch version of Shovel Knight includes the base game and two of its expansions, making it the most complete package available. If you’ve yet to try Shovel Knight, this bundle is the perfect chance to pick it up. Harking back to the 16-bit glory era of the SNES, Shovel Knight is a quintessential 2D adventure-platformer starring, well, a knight with a shovel. During its main campaign you’ll dig up treasure and pogo-stick your way across enemy heads in an effort to rescue your missing partner, Shield Knight.

The game’s two expansions, Plague of Shadows and Specter of Torment, add extra campaigns to flesh out the series’ entertainingly simple backstory. The addition of new knights to control encourages you to change up your play style too, with abilities like the Specter Knight’s wall jump lending a different form of mobility. Following the original release on 3DS, it’s no surprise Shovel Knight feels perfectly suited to the portable nature of the Switch.

Fast paced and brutally challenging in parts, Slime-san takes clear inspiration from Super Meat Boy, offering over 100 platforming levels where you will die over and over. Poor little Slime-san and his accompanying bird find themselves swallowed by an enormous worm… only to discover an entire community have made a home within it. You’ll have to test your reactions, control and patience to successfully traverse the rather adorably rendered world and defeat bosses that take the form of the worm’s internal organs. The game is filled with tons of weird and colorful characters to meet along the way, and a number of bonus minigames help to extend its lifespan.

Cave Story has been around for a long time, but remains a true indie gem, highlighting the impressive, individual work of creator Daisuke Amaya. Reminiscent of Megaman, Cave Story combines platform-puzzling with responsive and satisfying shooting, which holds up to this day. The game’s creator is also credited with writing the surprisingly heartfelt story, along with the game’s charming score. Sadly, the price for the Switch version is inexcusably high, especially considering the game’s age and the presence of a cheaper PC release. Despite this, Cave Story remains a timeless classic well worth experiencing if you haven’t had the chance thus far.

Don’t be fooled by the visuals into thinking of Thumper as a clone of Audiosurf or other rhythm titles — it’s very much its own, terrifying beast. Described by its creators as rhythm violence, Thumper has you hurtling on rails through what can only be described as a metal fever dream. As a small, metallic beetle you tap, slide and respond in time to the mounting tension of the game’s dread-inducing score to stay alive. Despite moving over from the PS4 and PC, Thumper loses almost none of its visual clarity in the Switch port, allowing you to fully enjoy the game’s ethereal tendrils and kaleidoscopic hellscape.

If you’re looking for a bargain bit of fun, Kamiko won’t do you wrong. A short but enjoyable piece of arcade action, Kamiko evokes the spirit of top-down Zelda titles, combined with the frenetic pace of a bullet-hell shooter. Inspired by Japanese Shinto beliefs, you play as one of four uniquely equipped shrine maidens and blast through four quick levels and bosses. It won’t keep you occupied for much more than a few hours at a time, but there’s a lot of replayability thanks to the different characters you unlock. It may be short, but for such a cheap price, it’s hard to argue against it. Until a version of Hyper Light Drifter makes its way to the Switch, this is the closest we’re likely to get.