Get ready to shoot flare guns and loot care packages as Metal Rain returns to PUBG. 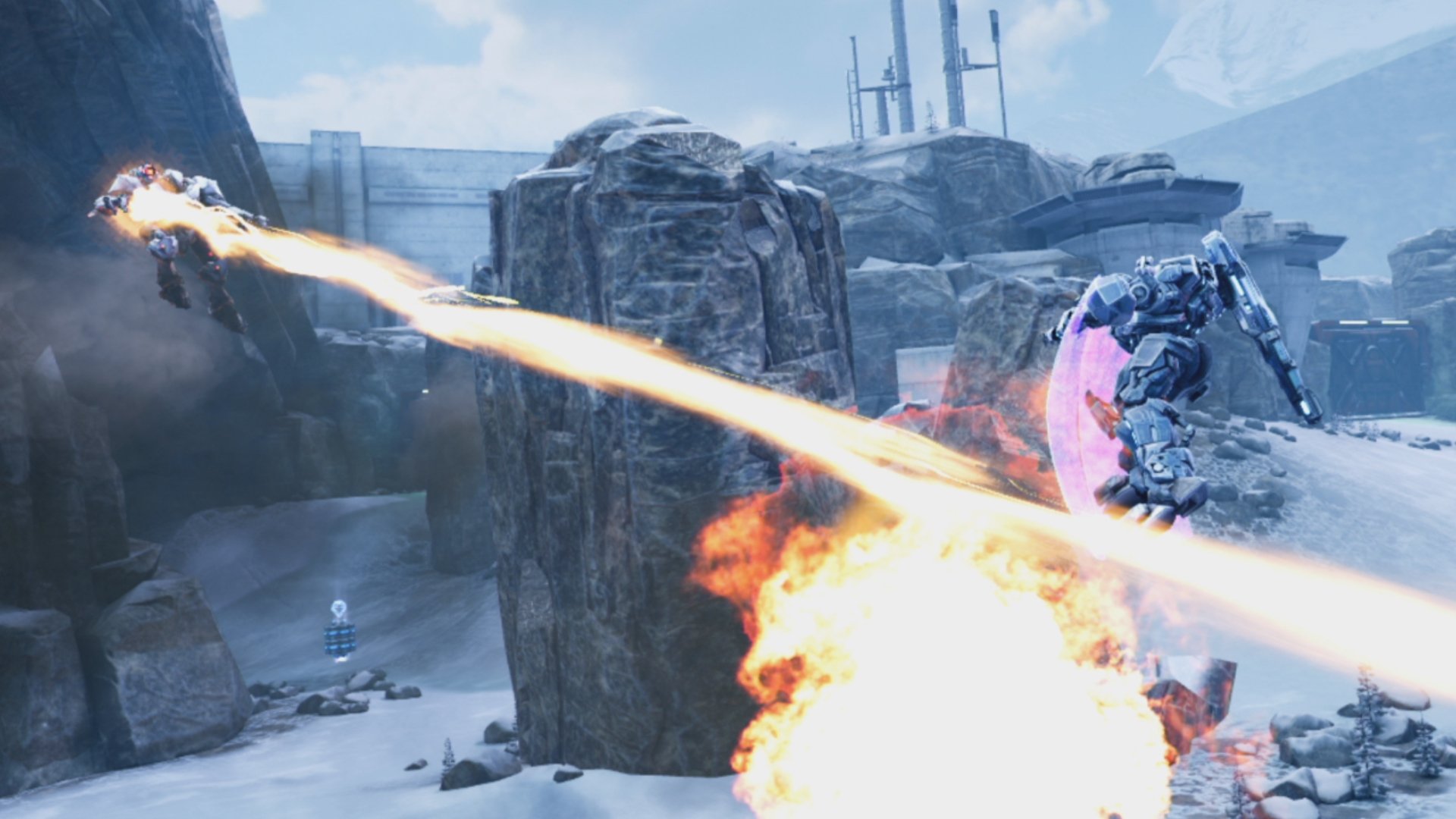 Three strikes, and you're out.

Archangel: Hellfire, the PvP multiplayer portion to Skydance Interactive’s mech-based VR shooter is now available for HTC Vive and Oculus owners. Jumping into a VR arena for the first time can be daunting — even more so when you also have to deal with the internal controls of a mech cockpit. To succeed in Hellfire, understanding your Mech’s systems and how to swap between them in the midst of battle is crucial. Fortunately, Skydance developers, as well as influencers who had a chance to go hands-on with the game have released a new video revealing crucial tips and tricks to give you the edge. Check it out below and read on to discover how to prove yourself on the heavy-metal arenas of Archangel: Hellfire.

If you’re jumping into the game for the first time, Skydance Interactive co-founder Peter Akemann has a few words of advice. Namely that it’s vital to familiarize yourself with the controls, because fighting in VR is a whole new world.

“The most important new skill is getting the hang of navigation at all,” Akemann says. “You’ve still got the complexity of shooting with your hands. Unlike some other mech games that are basically turrets and shoot where your face goes, [in Archangel] you’ve still got that sixth degree of freedom and action of your hands and face. Just get the hang of the multiple dimensions of controls — don’t worry about anything else.

“A good tactic at the beginning would be to play the heavy mech and crank the damage up. On the heavier mech the movement demands are a little bit less so it’s more about cornering your opponent and pinning them down. It’s a little easier to play than the lighter mechs where you really have to master the movement. “

The balance of power

Archangel is far from your ordinary shooter — even by VR standards — and that means acclimatizing yourself to the extra controls on offer. Hellfire’s mechs have a power balance you can adjust during the match, increasing the performance of difference aspects as needed. Getting to grips with this is the real key to victory according to Skydance Interactive’s Brooke Yap.

“There are four sliders: power, energy, shield and weapons,” Yap explains. “You can change these up and down accordingly to the game, and you can only maximize two at once. Let’s say you’re in battle, you maybe wanna have your defence and damage sliders up.

“That’s probably going to be the most difficult thing to do, just remembering the sliders and to put them up when you need to.”

Twitch streamers Allie ‘Alliestrasza’ Grace and Halie Atisuto agree, highlighting just how important it is to learn how to use these internal controls both in and out of battle.

“A good thing to do in the beginning [of a match] is to increase your speed using the top right controls to get to the enemies faster,” Alliestrasza says. “Then later in the game you probably want to boost your shield and damage when you’re actually in combat.”

“When you’re getting close to an opponent the first thing you’re going to want to do is to set up your panels on the top left so you can deal more damage to your opponent,” says Atisuto. “Then when you’re trying to escape you want to immediately switch your panels on the right side to speed you up and let you get up and out of damage.”

Most players who jump into Archangel: Hellfire will likely try to play the game as a traditional FPS, so take the time to master the unique controls on offer and you’re guaranteed to give your mech a head start. Happy hunting out there!