Former developer reveals the plans for the abandoned sequel 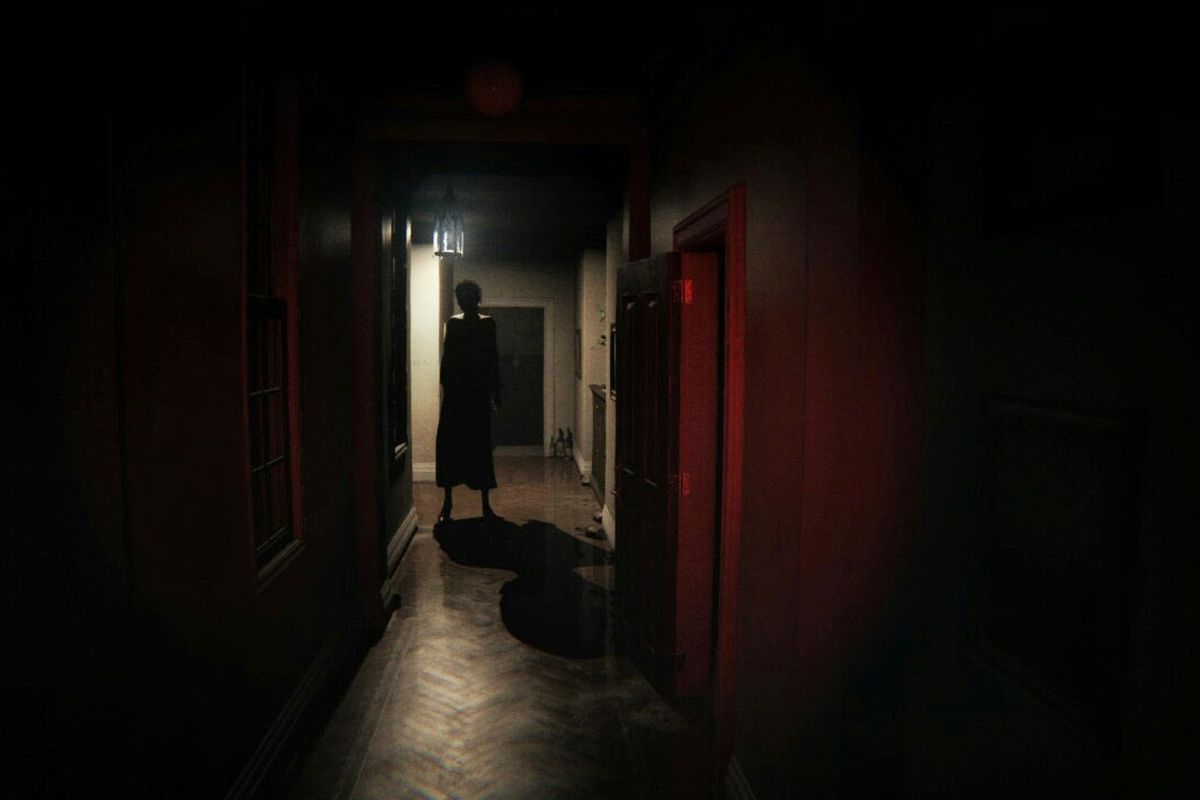 Konami orders teenager to take down P.T. remake, offers him an internship instead

The best deals to watch out for on PlayStation 4 during this year's Amazon Prime Day.

Konami didn't exactly win many friends the day it axed Silent Hills, the proposed follow-up to the classic horror franchise being developed by Hideo Kojima, filmmaker Guillermo Del Toro and actor Norman Reedus. Not only did the work of that award-winning creative trio come to nothing, but it also meant that the superbly sinister P.T. - or Playable Teaser - was yanked from the PlayStation Store. The freaky bite-sized morsel of gameplay was so popular that people were even selling consoles with it installed on eBay.

Enter 17-year-old aspiring game developer Qimsar. He put together a recreation of P.T. for the PC and released it for free.

You can probably guess what happened next. Clue: it's what happens pretty much every time an amateur developer makes an unauthorized remake of a famous game.

"I got a phone call that I was expecting at about 5am from someone who worked at Konami," Qimsar posted on GameJolt, the site he'd uploaded the game to. "He essentially told me that he was very sorry for being the bearer of bad news, but I would have to take down my remake."

This would normally be where the story ends. "From there, the conversation went from really bad for me to, in my personal opinion (I’m sure you all will have differing opinions), really really good", added Qimsar. It turns out that Konami was so impressed with the quality of the P.T. remake that instead of a lawsuit, it sent Qimsar some free games and Konami merch. It also apparently offered him the chance to intern at the publisher.

More than that, Qimsar claims that he's been told that his determination to keep P.T. alive has inspired Konami's own development team. "Because of my remake," he says, "Konami had a strong resurgence of a desire to make legitimate games again."

How much of this is true? It's hard to say. Konami hasn't commented, but it's not that unlikely that a publisher that has suffered a run of bad PR following its contentious firing of Kojima, might opt for some good press by sending a teenaged coder some freebies rather than a cease and desist letter. In which case: mission accomplished.

As for the notion that one plucky 17-year-old has shown one of Japan's largest and oldest game developers the error of its ways, and that the Konami of old might return to form? Take that part with a pinch of salt. A very large pinch of salt.