The winners of Nintendo's Labo contest are very very cool 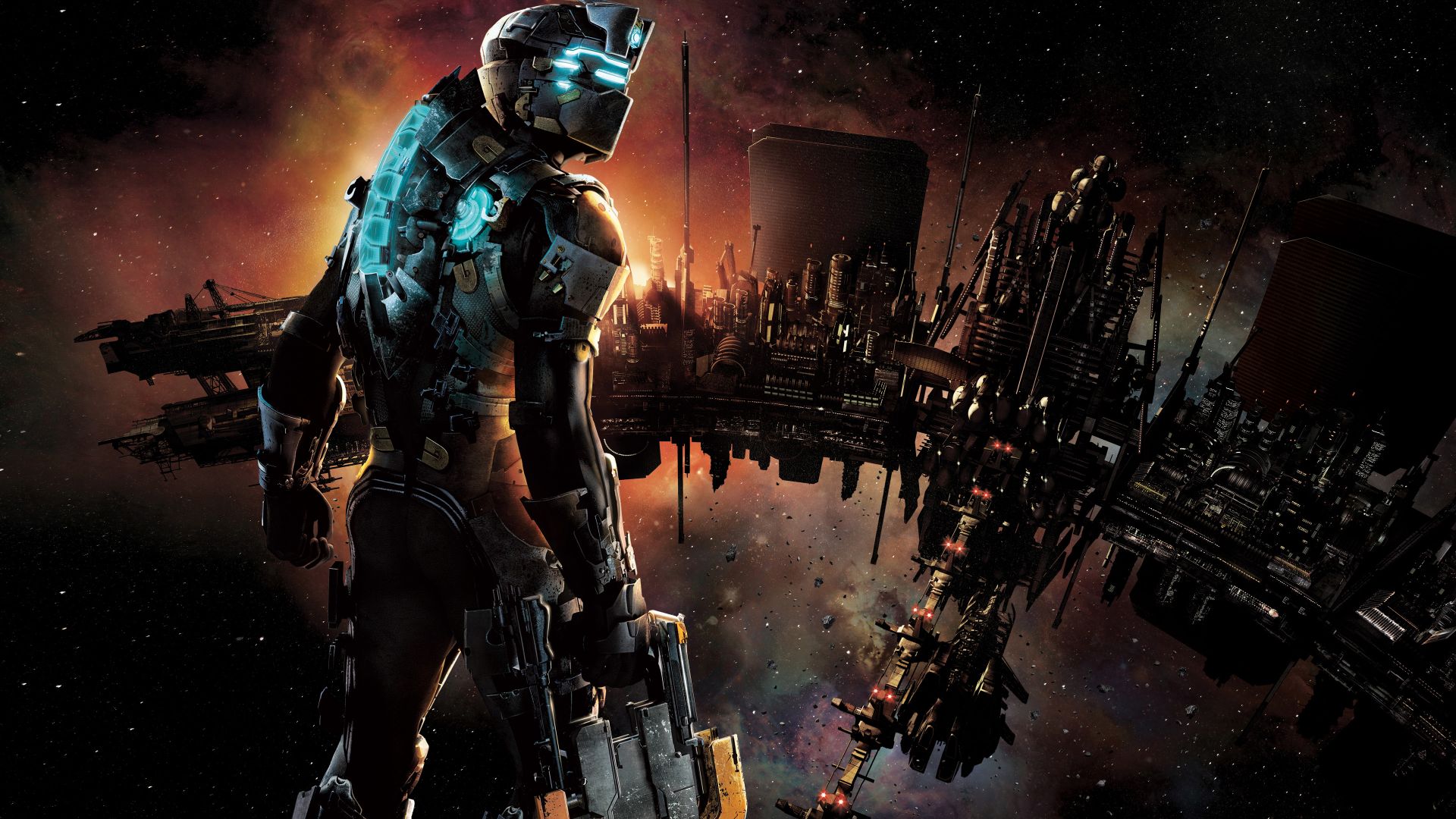 Konami orders teenager to take down P.T. remake, offers him an internship instead

EA's science fiction survival horror series Dead Space has been missing in action since 2013, when Dead Space 3 controversially shook up the single player creepiness with co-op multiplayer, crazy weapon crafting and (gulp) microtransactions for resources. Developer Visceral was then put to work on poorly received Battlefield cop spin-off Hardline, then a now-abandoned Star Wars game, and eventually shut down completely.

The studio did have plans for a fourth Dead Space game, however, and Visceral's former creative director Ben Wanat, currently at Tomb Raider studio Crystal Dynamics, has revealed some of what was planned to Eurogamer.

One of the key concepts for Dead Space 4 would have been a shift towards a less linear style of play. Inspired by the successfully creepy opening sections of Dead Space 3, in which series hero Isaac explores a flotilla of abandoned spacecraft, the sequel would have been set entirely in a Necromorph infested fleet of ships.

"The notion was you were trying to survive day to day against infested ships, searching for a glimmer of life, scavenging supplies to keep your own little ship going, trying to find survivors," says Wanat. "The flotilla section in Dead Space 3 hinted at what non-linear gameplay could be, and I would have loved to go a lot deeper into that."

Each vessel would have been its own self-contained story, with different ships having different functions, which in turn would dictate their layout and look. Wanat says the team had some "pretty wild setups" for ships to explore.

The Necromorphs would also have been given an update, allowing them to hunt you into open space and zero gravity, rather than being stuck inside corridors. Or, as Wanat puts it, an enemy "that can snake through zero-g corridors, propel itself in open space, and grapple with the player to tear off his mask and eat his face".

Sadly, it seems vanishingly unlikely that any of these ideas will bear fruit. With Visceral gone, and EA apparently in no hurry to develop the sort of single-player story games that made Dead Space so popular, this is very much one for the What Could Have Been file.