How to evolve Eevee in Pokémon Quest

A guide that will help you get your Eevee to evolve into the evolution type of your choice in Pokémon Quest. 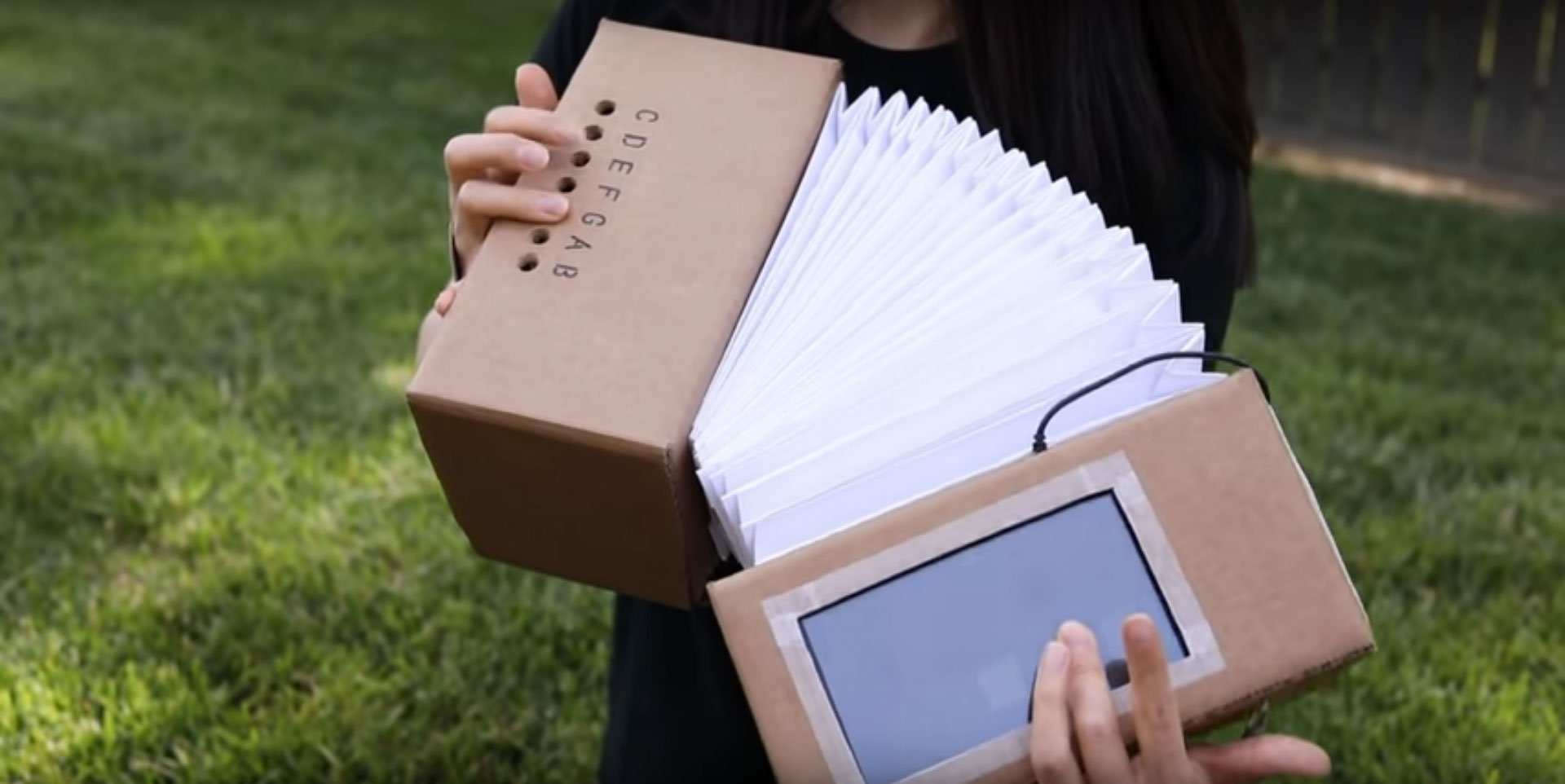 The winners of Nintendo's Labo contest are very very cool

Former developer reveals the plans for the abandoned sequel

Nintendo has revealed the winners of its Labo Creators Contest, and the results show just what an inventive and ingenious concept Labo is - and how imaginative its fans are.

Three categories in total were honored, starting with Best Decorated Toy-Con. This celebrated player's custom versions of the existing Toy-Con models and winners included a Zelda-themed Labo piano, a Labo treehouse and the Toy-Con car being transformed into a roaming T-Rex.

Finally, and most impressive, is the Best Original Invention Using Toy-Con Garage category. This is where creators were free to go completely nuts and invent their own cardboard toys and software to run on it. The winners here are truly impressive, showcasing the still untapped potential in the Labo concept. There's a simple line-matching arcade game that must be started with a coin, and dispenses candy to the winner. A tea-pouring game requires you to use Labo teapots and cups to serve different types of tea to customers.

Most amazing of all is the light sensitive Labo accordion created by Momoka Kinder. This not only plays notes depending on which holes are being covered by your fingers, but also changes the pitch depending on how you move the accordion. Here it is in action.

It's an inspiring selection, and if you've still got Toy-Cons you haven't finished building yet, it may well send you back to Nintendo's cardboard playground. If nothing else, it proves that Nintendo was really onto something with the Labo concept, and hopefully means we'll see more official kits soon.