Learn to find the Shrine of the Healer and unlock the secondary Apothecary job in Octopath Traveler. 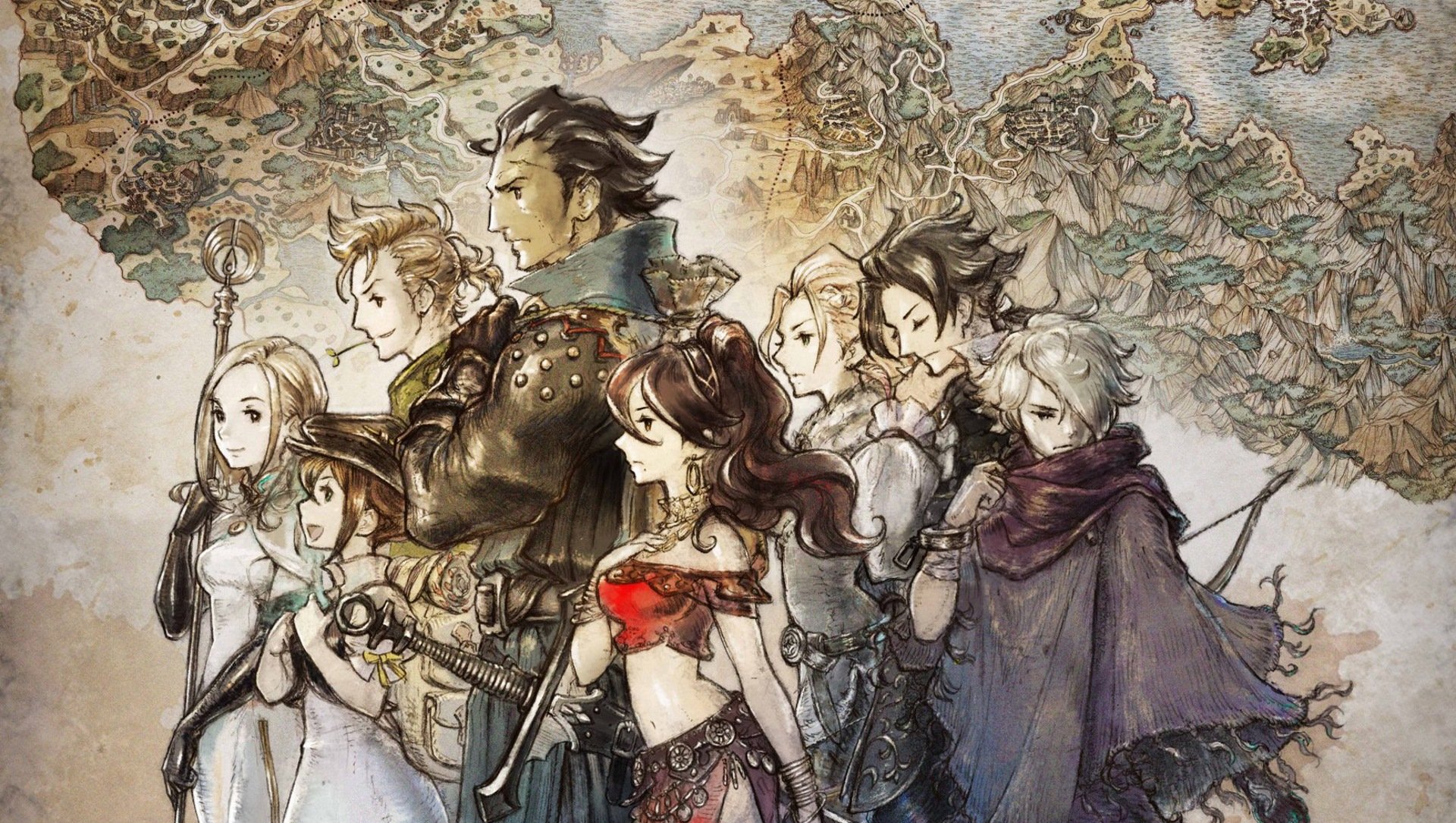 Learn to find the Shrine of the Healer and unlock the secondary Apothecary job in Octopath Traveler.

Octopath Traveler offers a cast of characters for you to play as. The game’s eight different protagonists each come with a starting job, but can also take a secondary role for added class bonuses. However, eagle-eyed players will notice that not all the jobs are available for each class from the start of the game. IF you want to unlock the option to take them on as a secondary job, you’ll need to hunt down Shrines hidden around Orsterra. In this article we’ll teach you how to unlock the Cleric secondary job by finding the Shrine of the Flamebearer in Octopath Traveler.

How to Find the Shrine of the Flamebearer (Cleric Job Class)

The Shrine of the Flamebearer is hidden on the northwest of the map. To find it, travel to the Western Stillsnow Wilds. The Shrine is just to the south of here, so from the signpost and save point you’ll want to head in that direction. Travel slightly east along the way so that you move round the hill, then head back in a westerly direction and you should see a torch by a cave entrance.

Follow the path inside to the east, then take the stairs north and you’ll reach an altar. Here your party will hear the voice of Aelfric, Flamebringer. He’ll congratulate you for reaching the Shrine and then open up the Cleric job class for your secondary slots. All your heroes will now be able to equip Cleric as a secondary class to train as a healer.

Beyond unlocking Cleric there are seven more shrines you’ll need to find if you want to unlock all of the core job classes in Octopath Traveler. Make sure to check out our guides on each! Here’s where to find the Shrine of the Healer for the Apothecary job class. Or perhaps you’d like to know what abilities, weapons and bonuses each class gets - here’s our guide for that.