Everything Nintendo Switch related to keep your eye on during this year's Amazon Prime Day. 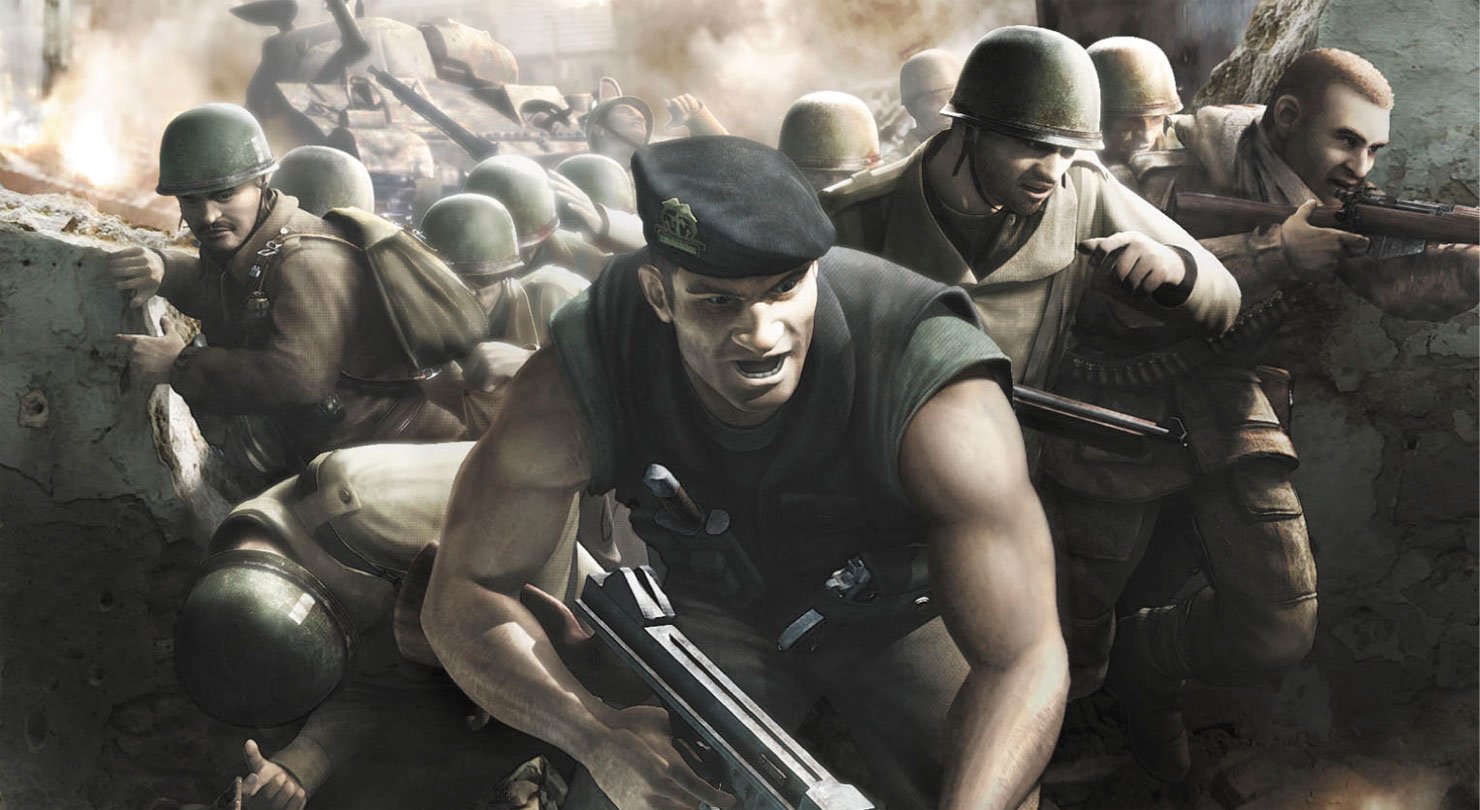 German publisher Kalypso Media, the company behind the Tropico franchise amongst others, has bought developer Pyro Studios, and with it the rights to all their games. That includes the classic 1990s strategy series, Commandos.

“We see it as our responsibility to want to revive and further develop these beloved games for the fans around the world," says Kalypso boss Simon Hellwig. “Of course, this will include the development of completely new games for all platforms, but also an extensive adaptation of the existing titles for contemporary technologies and platforms.”

This is good news for fans, though they'd be forgiven for being a little wary. The original trilogy of Commandos games were traditional top-down strategy titles, and were famously ruthless. The series was given a more action-oriented reboot in 2006 for Commandos Strike Force, which tried to take advantage of the popularity of WW2 first-person shooters. Fans were not happy, and the franchise hasn't been seen since.

Here's hoping Kalypso sees an opportunity to put strategy back on the agenda, and isn't just interested in creating a copycat action game following Call of Duty and Battlefield's respective returns to the Second World War.