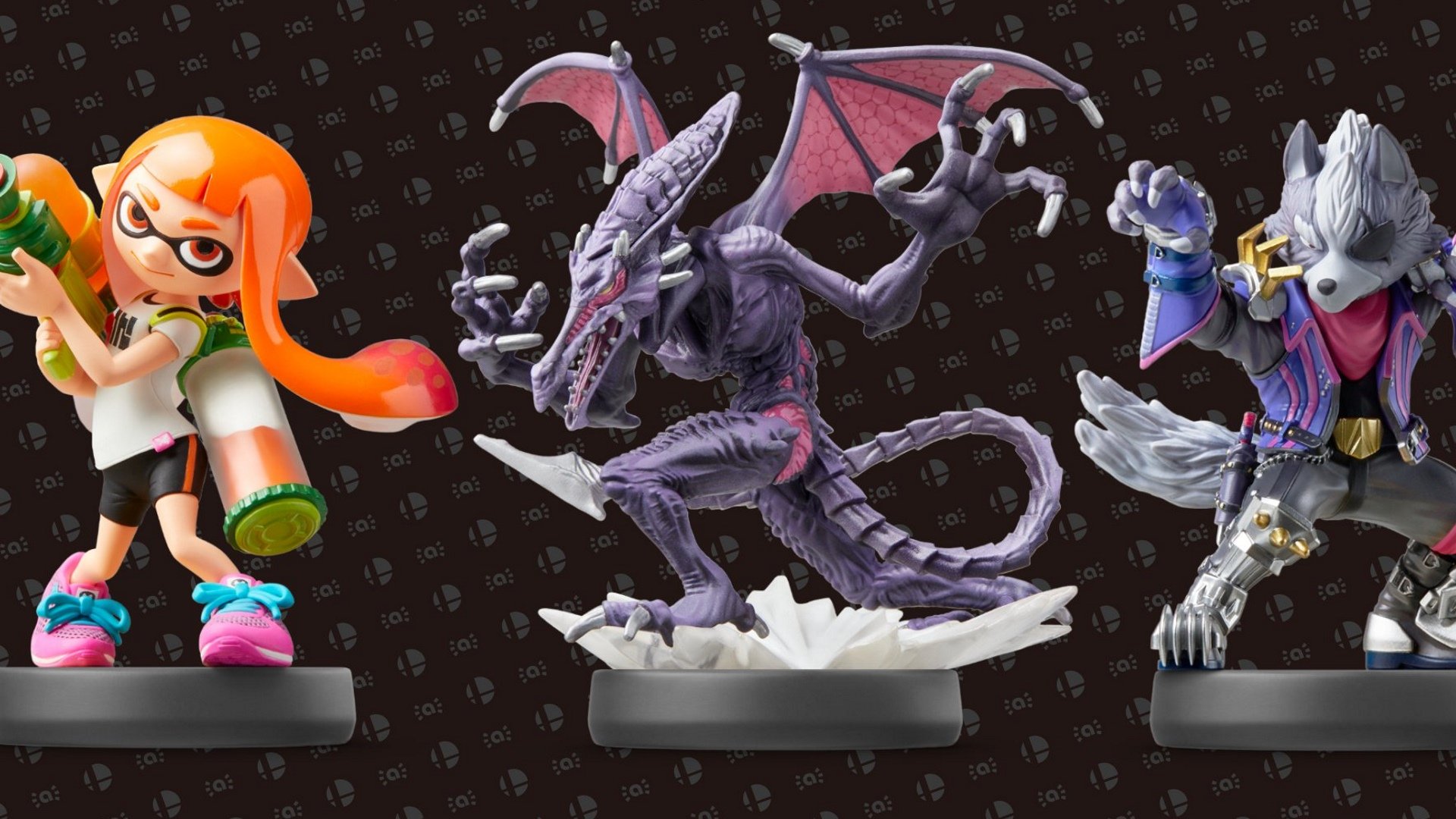 Everything we know about Warframe Fortuna

A closer look at the latest expansion in the Warframe universe, Warframe Fortuna.

Three new Amiibo are to be released with the launch of Super Smash Bros. Ultimate, including Ridley, Inkling and Wolf.

Super Smash Bros. Ultimate includes every fighter who's ever been in a Smash Bros title before and more. Amiibo functionality allows players to train up CPU characters tied to their Amiibo in game, battling against each other or as bosses for players.

Both Ridley and Inkling are new to the series, requiring Amiibo to add this functionality. Poor old Wolf took part in Super Smash Bros. Brawl, but after failing to return in the later WiiU game never had an Amiibo launched. Speaking of which, where's Daisy's Amiibo, eh? We're sure she'll be along soon, but for now you can check out the new figures below:

Ridley, Inkling and Wolf are joining the Super #SmashBros collection of #amiibo! They arrive on 07/12, alongside Super Smash Bros. Ultimate. pic.twitter.com/yyw1R9dCvi

The new Amiibo will release on December 7 alongside the game itself, so you'll be able to pick them up for launch to make sure your pet CPU doesn't fall behind his or her pals.

If you're interested in Ultimate, why not take a look at our confirmed character roster or complete stage list for the game? We have plenty of Super Smash Bros. Ultimate content here on AllGamers for you to read.