Take a dive this holiday season. 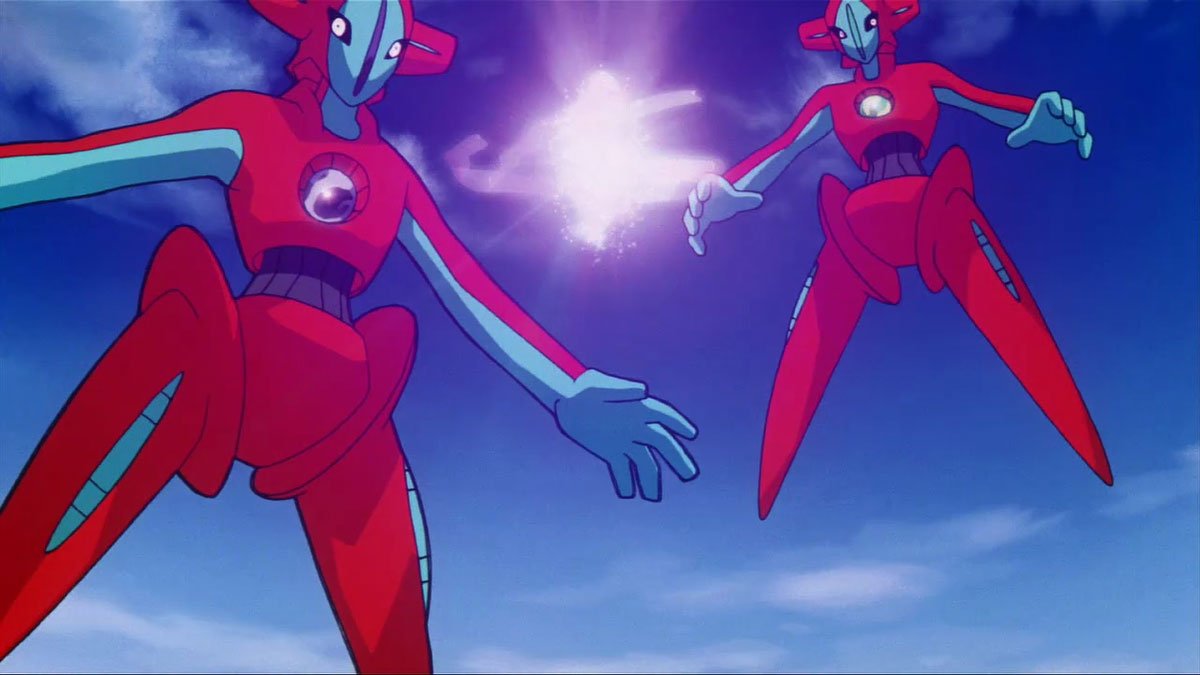 Learn the differences between Octopath Traveler's job classes including Skills, Bonuses and weapons.

Pokemon Go has added a bunch of new features in recent months, with research tasks offering the chance to encounter Legendary Pokemon outside of Raid Battles, and the new Friends system opening up trading at long last. For many fans, the big question is when more Pokemon are going to be added to the game. The last big expansion to the game's Pokedex came in December and January, when Generation 3 Pokemon were added from Ruby and Sapphire's Hoenn region.

There's still no sign of Gen 4 being added, but as reported by Nintendo Everything, code-crawling Silph Road user Chrales has been datamining Pokemon Go's guts and has uncovered new assets for a few more Gen 3 creatures that will presumably be released soon.

If you don't know your Pokemon, that's Smeargle, Celebi and Jirachi on the top row; three stage evolutions Nincada, Ninjask and Shedinja on the next row; Clamperl and Huntail next row down, and finally Deoxys, who comes in four forms - Normal, Attack, Defense and Speed. In the original games, the form of Deoxys you got depended on your game cartridge. It's unclear how it'll function in Pokemon Go, although Castform probably offers the most likely option.

Chrales also dug out more info on Celebi a few weeks ago, finding dialogue files revealing it will be made available as part of a Special Research task during this weekend's Pokemon Go Fest in Chicago. The Mythical Pokemon will reportedly be made available worldwide afterwards.