The world of esports just took a big step forwards. 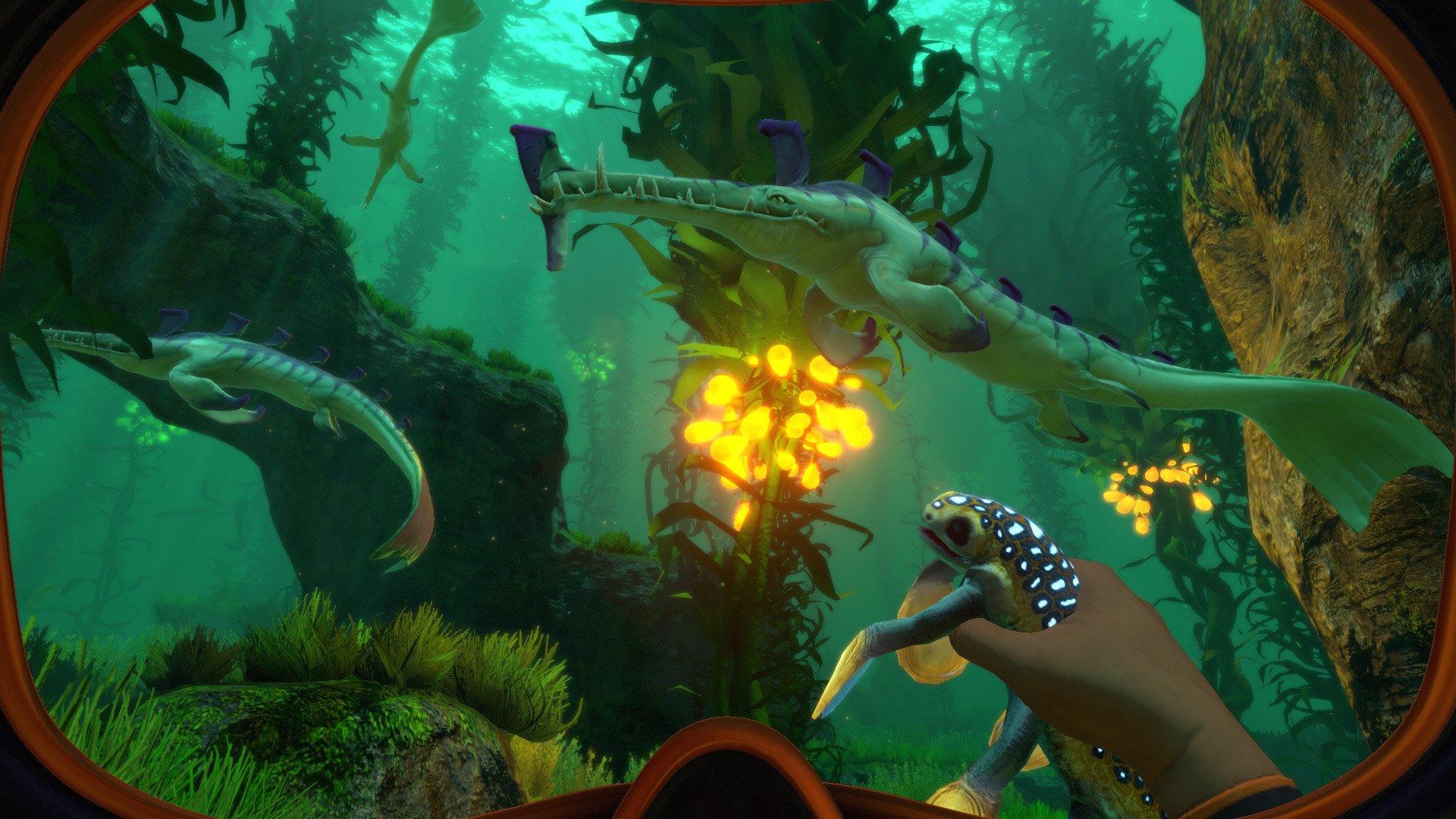 PlayStation 4 owners will finally get to dive into deep sea survival game Subnautica later this year, as the PC and Xbox One game swims over to Sony's console. Here's the announcement trailer that just dropped.

The game, developed by Unknown Worlds, puts a watery spin on survival game tropes. You'll need to harvest resources, craft weapons and other items and fend off unfriendly wildlife, but you'll also need to keep an eye on your air supply, pilot submarines and design your own seabed headquarters - right down to knowing how many windows you can have and still withstand the water pressure outside. If that sounds a bit too taxing, there's an easier sandbox mode as well as a tougher hardcore mode for those who really want to test themselves.

The PS4 port is being handled by Panic Button, the prolific studio that just announced it's also bringing Warframe to the Switch.