Naughty Dog confirms that Ellie won't be traveling alone in The Last of Us Part 2. 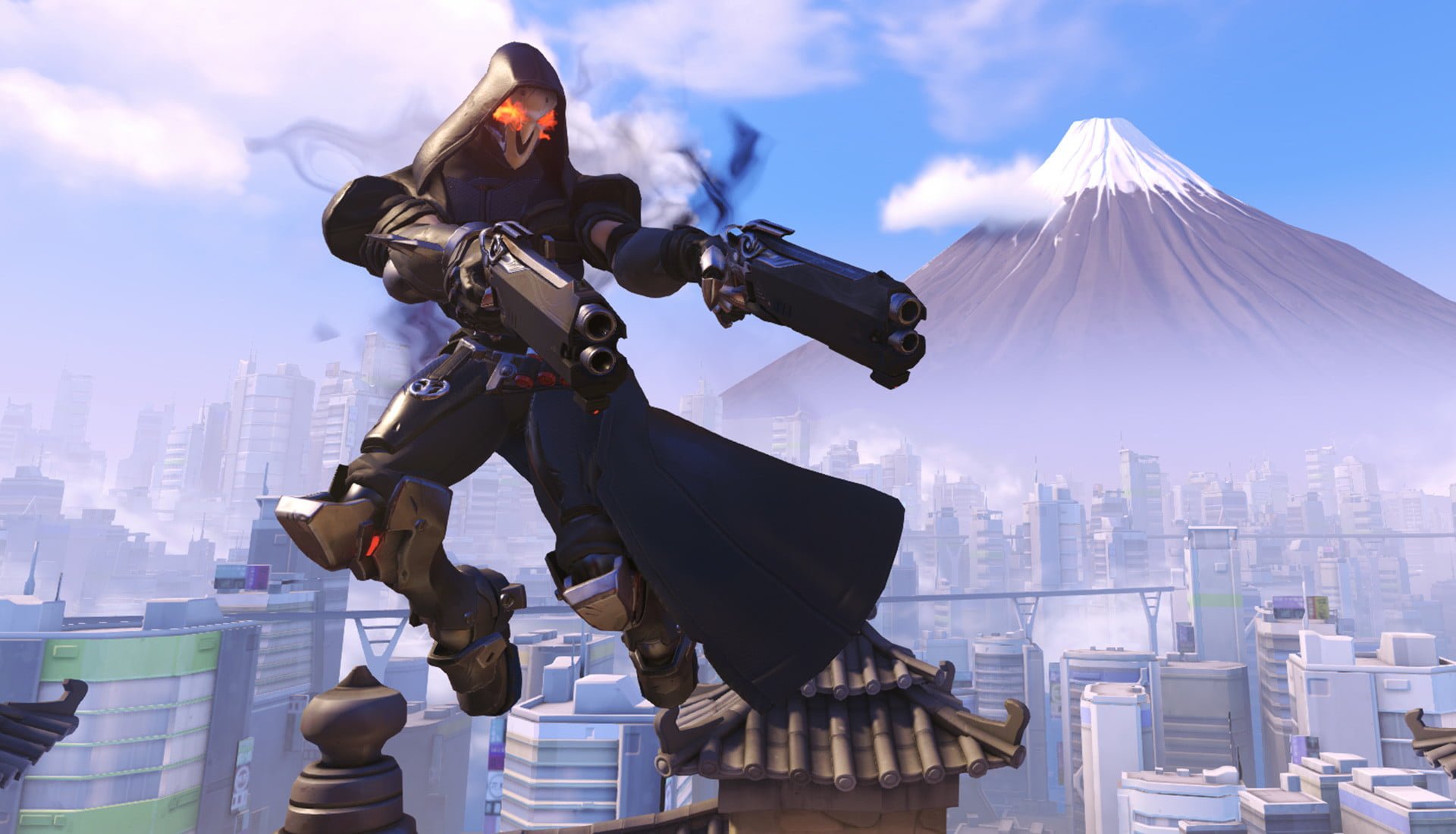 Take a dive this holiday season.

You'll soon be able to watch Tracer, Reaper, Hanzo and pals in action alongside LeBron James, Tom Brady and Mike Trout thanks to a deal struck between ESPN and Blizzard. Yes, professional Overwatch tournaments are coming to TV.

They've wasted no time in getting the matches on air. Last night saw the first Overwatch League quarter finals on Disney XD and ESPN 3, with more matches on Friday at 8pm ET and Saturday at 4pm ET. The entire tournament will run until the end of July.