Monster Hunter: Legends of the Guild coming in 2019

Capcom and Pure Imagination Studios are working on a 3D animated special for Monster Hunter. 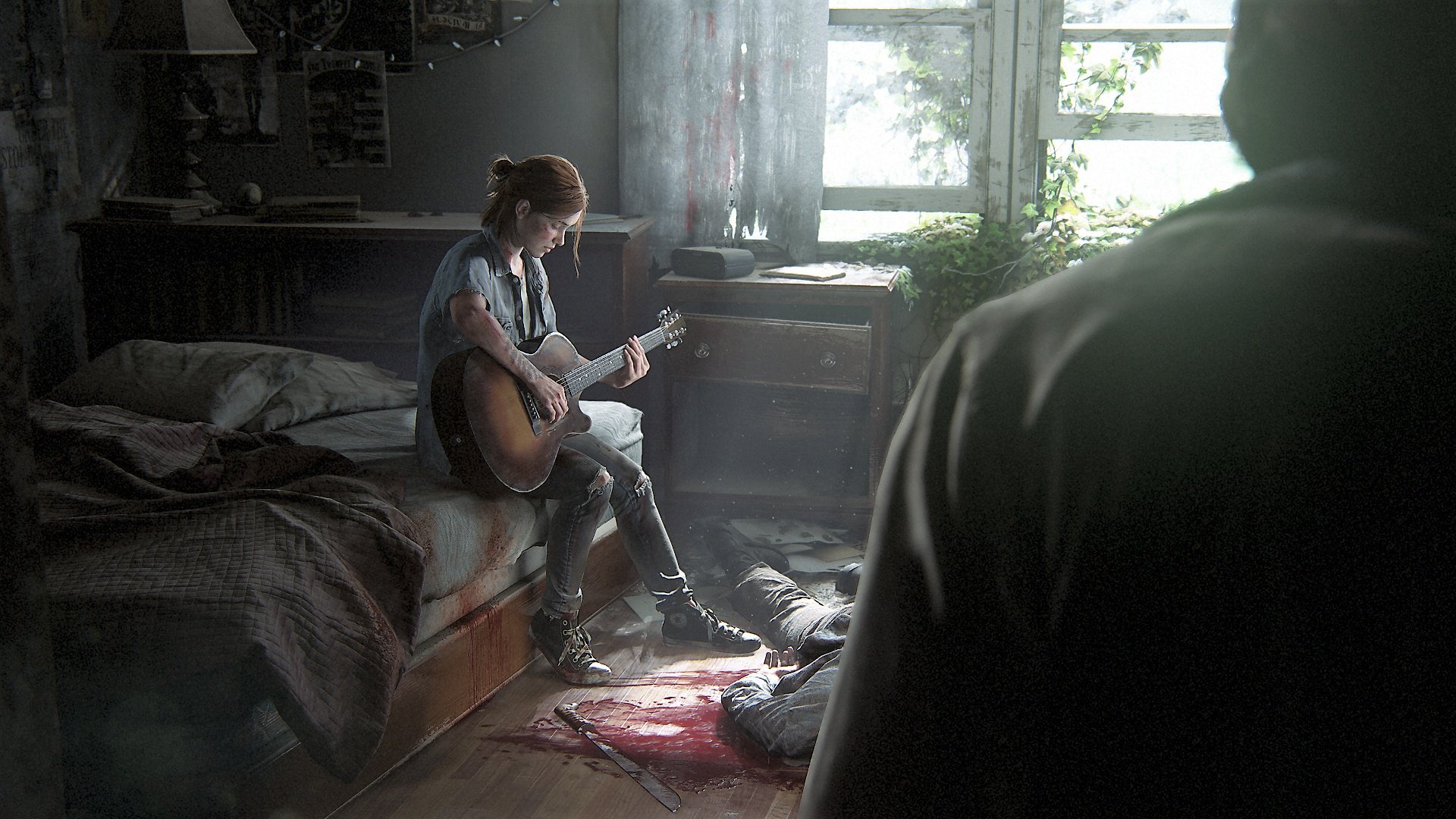 The world of esports just took a big step forwards.

“Ellie used to be an NPC, but she’s the protagonist in this story, so the player is controlling Ellie. It’s safe to say with the game that we made in the past that there will be some NPC with you in this story, even though we’re not showing [the NPC] in this demo,” Druckmann explained.

“And our general approach is to say, ‘How do we treat them like people? How do we get them to behave honestly as those people? How do we give them interesting characteristics so that they can navigate the world, make meaningful actions, and surprise you in the way people do?’”

In the original Last of Us, Ellie was the NPC companion to Joel throughout the majority of the game. However, there was one section where characters could play as Ellie while Joel switched to the role of NPC. From statements made by Druckmann, it sounds like this element will be featured in The Last of Us Part 2. Of course, there’s no word as to how big of a part the NPC companion(s) will play in The Last of Us Part 2.

What do you think of the news that The Last of Us Part 2 will have an NPC companion similar in nature to how Ellie appeared in the original game? Do you think this NPC companion will turn out to be Joel? Let us know your thoughts down in the comments below!