How to get Bulbasaur in Pokémon Quest

There are a variety of cooking recipes that can be used to get Bulbasaur in Pokémon Quest. 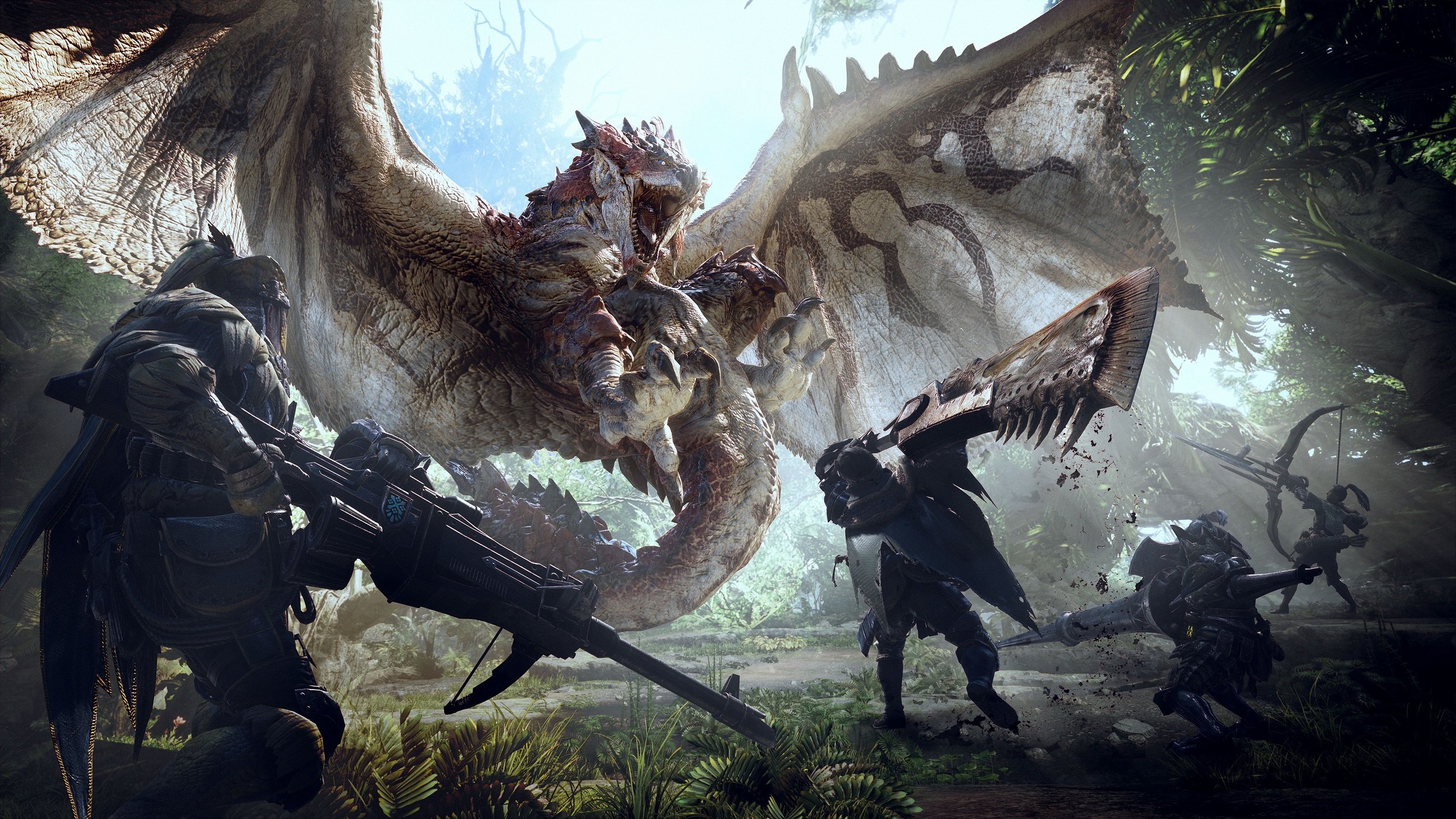 Monster Hunter: Legends of the Guild coming in 2019

Naughty Dog confirms that Ellie won't be traveling alone in The Last of Us Part 2.

Today, it was revealed that Capcom is working in conjunction with Western production company Pure Imagination Studios to create a 3D animated special of Monster Hunter. Titled “Monster Hunter: Legends of the Guild,” the special will reportedly follow the adventures of a male warrior who ventures off from his hometown in order to take on a dangerous Elder Dragon.

Both Capcom and Pure Imagination Studios are aiming to release the special worldwide in 2019. Aside from big studio names, the project has talented creators attached to it including writer Joshua Fine who worked on Ultimate Spider-Man.

“We’re thrilled to return fans to the universe of 'Monster Hunter' and expand the series’ rich lore. We think die-hard fans will appreciate our dedication to the source material, while those uninitiated to the series will still be treated to an epic adventure in a wholly unique world.”

“At Pure Imagination, we focus on building content driven ecosystems and experiences that can live across multiple platforms of engagement. With Monster Hunter, our talented and diverse group of animators, storytellers, and producers who have created content for LEGO, Marvel, and Star Wars, are collaborating with Capcom to create a powerful and engaging story universe to serve its enormous global fanbase.”

Monster Hunter: World (soon to release on PC) has become one of Capcom’s top selling titles, so it isn’t surprising to hear the studio is hard at work on an animated adaptation. Of course, Monster Hunter: Legends of the Guild isn’t the only Monster Hunter show as the series had two different anime interpretations: one in 2010 and one in 2016. Additionally, there’s a Western-produced film currently in the works outside the 3D special.

We’re excited to see how Monster Hunter: Legends of the Guild turns out when previews for the special are released next year. In the meantime, what do you think of the news that Capcom and Pure Imagination Studios are working on a 3D special for Monster Hunter? Are you curious to check it out? Let us know your thoughts down in the comments below!