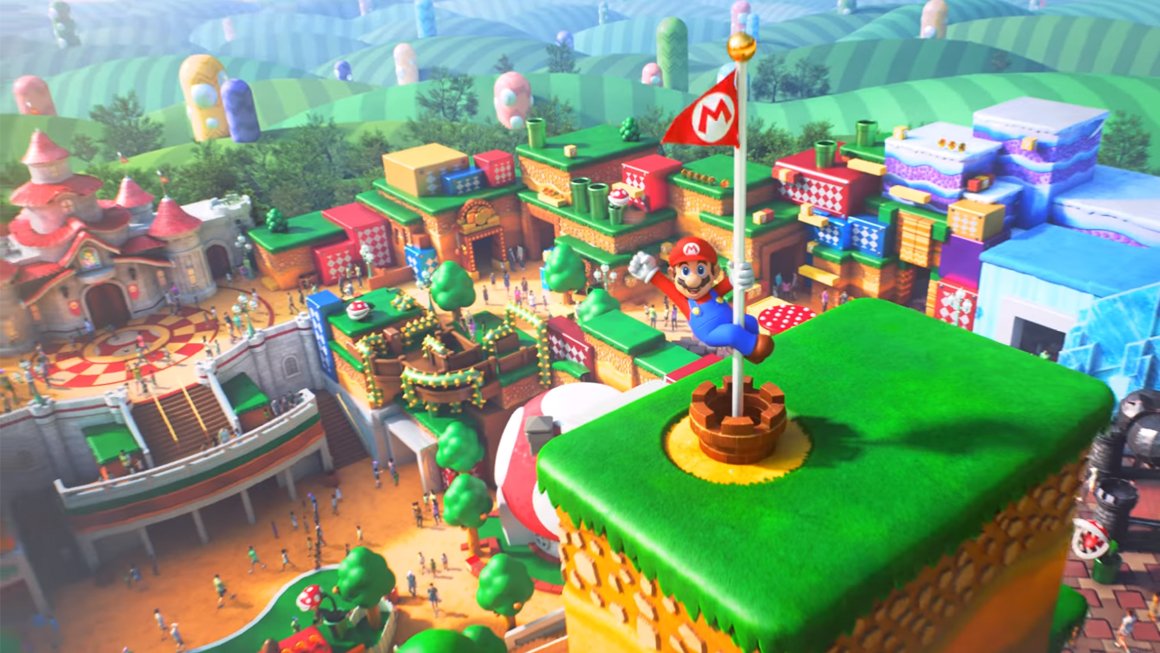 We asked the pros.

Universal Studios has been busy developing its Super Nintendo World theme park over in Japan, with a 2020 opening date still on the cards. The big question for fans has been how closely the park's attractions will tie in with the constantly evolving games on which they're based, and now none other than Shigeru Miyamoto himself has offered reassurance.

"A lot of people who are mothers and fathers today are from a generation that grew up playing Super Mario, and they are now playing products like Nintendo Labo together with their own children,” Miyamoto told Nintendo's Annual General Meeting of Shareholders. “There are a lot of families like this not just in Japan, but also around the world. When such families visit these theme parks to experience Nintendo’s worlds that have been carefully crafted and to interact with our characters, I think we can expect to see synergy with our dedicated video game platform business.”

Of course, it's great to hear that this deal is being taken seriously by Mario's creator, but quite what this means in practical terms is harder to gauge. The obvious reading is that Universal and Nintendo are working closely together to ensure that the rides and attractions accurately capture the distinctive Nintendo look and feel.

A more interesting possibility is that "synergy" is being used as more than just a corporate buzzword, and could be taken more literally. As the Oxford dictionary defines it: the interaction or cooperation of two or more organizations, substances, or other agents to produce a combined effect greater than the sum of their separate effects.

Is this Miyamoto's way of saying that the rides at the Universal park will interact with Nintendo's own games? When you look at projects like Amiibo and the recent push into AR with Pokemon Go, it's not beyond the realms of possibility that this video game theme park will incorporate actual video games into its systems. Given that Universal's biggest theme park rival, Disney, unveiled its own interactive theme park app just last month, a Nintendo park without some kind of augmented reality experience seems like a massive missed opportunity.

Super Nintendo World is expected to come to Universal's parks in Hollywood and Orlando after its Japanese launch. Here's hoping it'll be more ambitious than just a Mario Kart roller coaster.