How to get Starmie in Pokémon Quest

The cooking ingredients needed to lure Staryu to your camp, and how to get Starmie in Pokémon Quest. 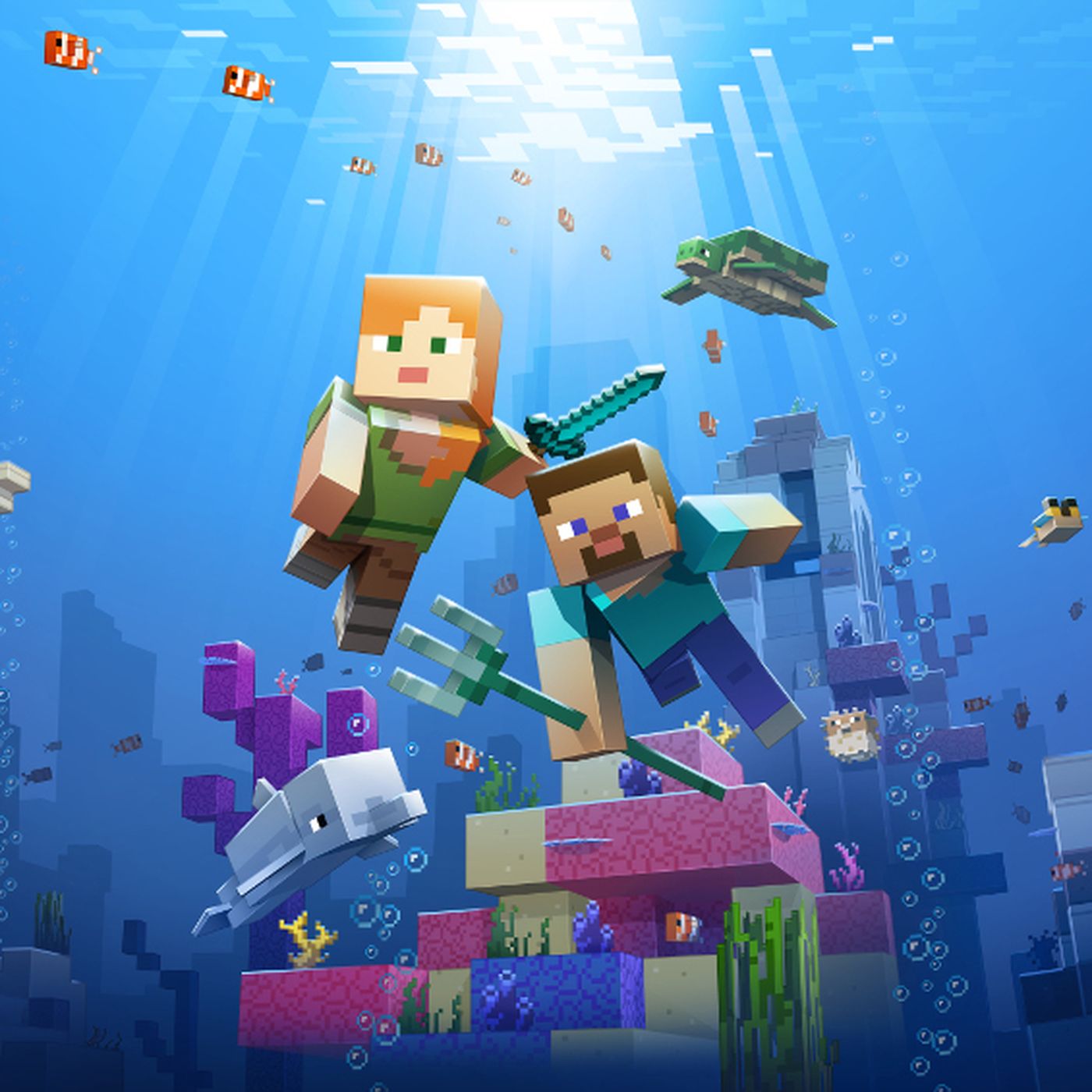 Mojang has finally rolled out the full Update Aquatic across all versions of the game, apart from PlayStation 4. As the name suggests, this major expansion dramatically expands the game's underwater features with dozens of new block types, mobs, enchantments and other additions.

Among the notable new features are:

Mojang started laying the groundwork for this update back in May, but it has now rolled out with all the new features across the Windows 10, Xbox One and Nintendo Switch versions of the game. The mobile and VR editions have also received the update. There's no word on when it will hit PS4, and Mojang has already announced that this will be the last major update for legacy versions of Minecraft - those on Xbox 360 and PlayStation 3.

You can find out more details on everything featured in this huge free expansion over at Minecraft's official site, where you can also get more info on the Coral Crafters Initiative, Mojang's new charity endeavor to save the real world's endangered reefs.