The best recipe to lure Pikachu in Pokémon Quest

Find out which dish gives you the best odds of luring Pikachu to your base camp in Pokémon Quest. 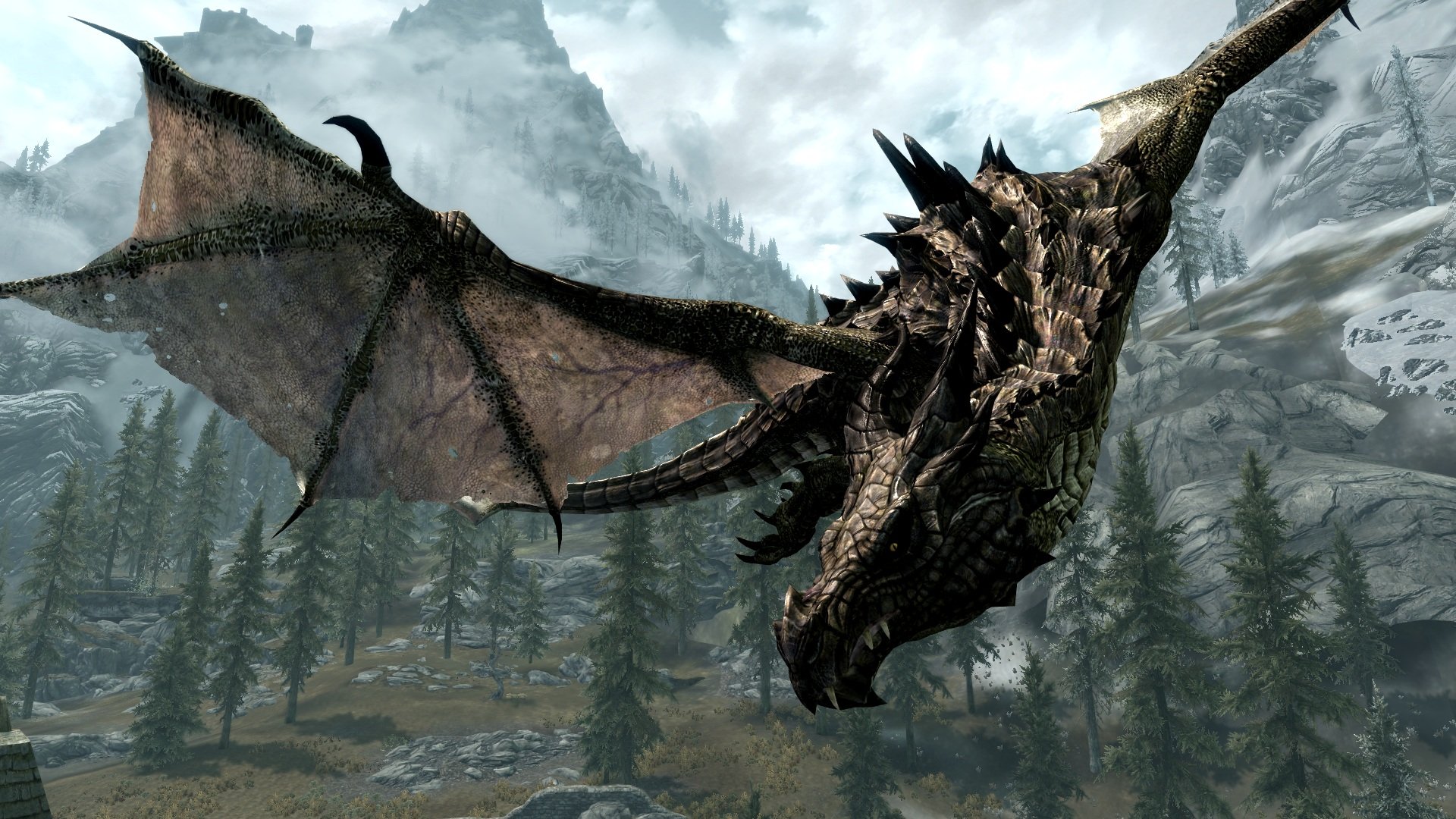 Supply and demand behind Bethesda's many Skyrim ports

How to get Mystical Shells in Pokémon Quest

Mystical Shells are a key ingredient when crafting the Ambrosia of Legends a la Cube recipe in Pokémon Quest.

In an interview with GamesIndustry.biz, Bethesda’s Todd Howard touched upon the subject of the company’s various Skyrim ports and why they keep releasing new ones. As you’d expect, the main driving factor behind the endless stream of Skyrim releases boils down to supply and demand. Gamers keep buying new versions of Skyrim, so Bethesda keeps making them.

Howard elaborated on this premise, stating: “Millions of people every month still play Skyrim, that’s why [Bethesda] will keep releasing it.”

Over the years, the Skyrim ports have become something of a joke, even to Bethesda. At this year’s E3 press conference, Bethesda went so far as to announce the release of Skyrim on Alexa with a hilarious short of Keegan-Michael Key playing the game via Amazon Echo.

Many took this to be a joke, but in a surprising turn of events, Skyrim on Alexa is actually a real thing. It’s akin to playing a quick game of Dungeons & Dragons, and is free to check out. If you have the time, we definitely recommend it.

Addressing the ridiculousness of Skyrim on Alexa, Howard noted: “Even now, the amount of people who play Skyrim seven years later; millions of people every month are playing that game. That’s why we keep releasing it. If you want us to stop releasing it, stop buying it.”

He then explained that his ultimate goal is to make Bethesda’s in-game worlds sustainable.

“Every year, there’s a new idea we can’t do, and a new technology for something that excites us. I’d say I want it to be sustainable. Eventually, there will come a day where I’m not making games at Bethesda. Hopefully that’s a long time away. But I want to make sure that who we are, what the worlds are, what the company is, that’s sustainable far beyond me."

If we’re talking Skyrim, it’s safe to say Howard succeeded. The game was even on the 2018 list of games with the most concurrent players on Steam, with over 50,000 people exploring the world of Skyrim 7 years after its initial release. What’s more, the game’s various ports and interpretations have given it new life over the years.

One way people have kept Skyrim fresh is through user mods, which allow gamers to precisely tailor the Skyrim experience to them. Wondering about the next Elder Scrolls installment? At E3 2018, Bethesda soothed public frustration by teasing The Elder Scrolls VI. When the game will be finished and released is anyone’s guess, uUntil then, we have every version of Skyrim under the sun to keep us busy.