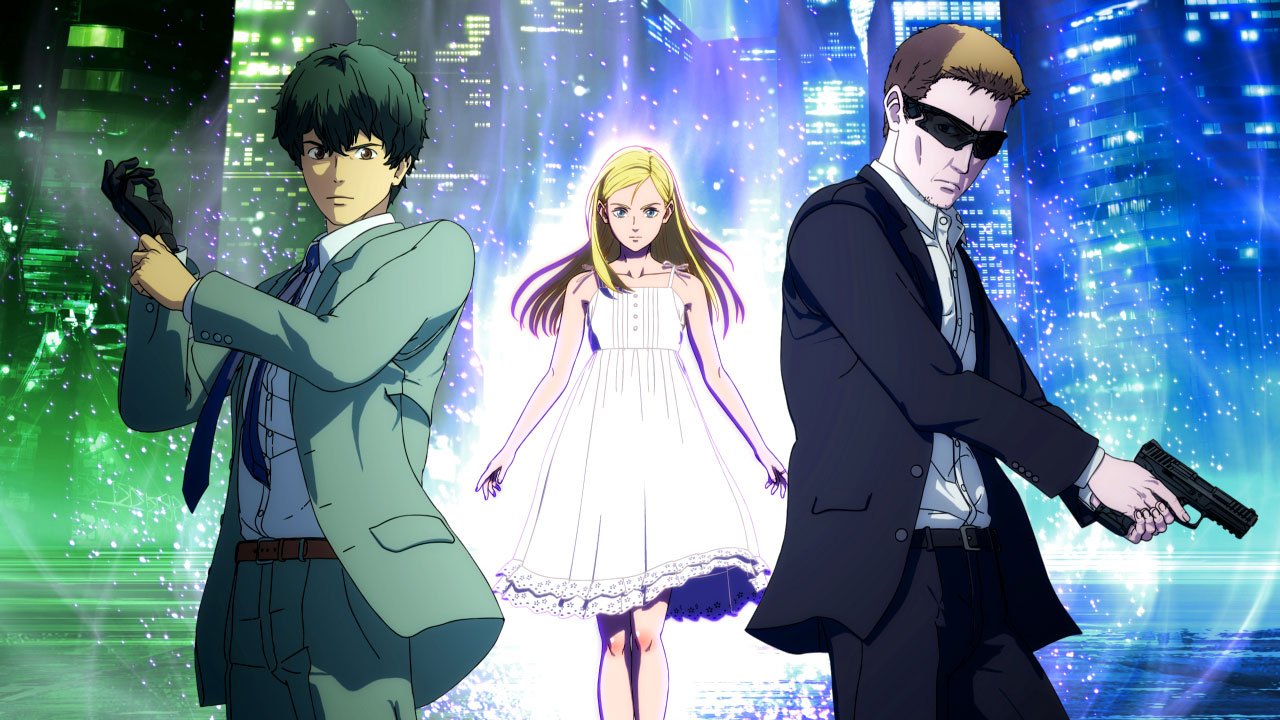 Niantic's Ingress is getting an anime series

Mobile developer Niantic is best known these days for Pokemon Go, but that game was built on the technology of the company's previous AR title, Ingress. A sequel to Ingress is now on the way, and will be accompanied by an anime series.

Check out the rather inconclusive teaser trailer here.

The animation will be overseen by veterans of the Neon Genesis Evangelion franchise, and will tell an all new story which bridges the gap between the original Ingress game and the upcoming Ingress Prime sequel.

According to Variety: "The show takes place in the world of Ingress where exotic matter is leaking into the world through portals. That matter can influence people in different ways. Some gain a sort of super mental power. The show focuses on Makoto and Sarah, two people impacted by the matter. Makoto can touch things and see their history. Sarah can see certain aspects of time and space. The two are thrown together after something happens to Sarah and Makoto, who is a police officer, is brought in to figure it out. The duo end up on the run together away from a third, mysterious character named Jack."

The story will also feature the ongoing battle between the mobile game's two factions, Enlightened and Resistance, and will introduce a new corporate enemy force that will be involved in the game sequel.

The good news is that Netflix has teamed up with Fuji TV and struck a deal to carry the series outside of Japan. Both the animated series and the Ingress Prime game sequel launch in tandem this October.