All Rift Portal locations in Fortnite

Where all of the rift portals have appeared in Fortnite, and what items they've removed. 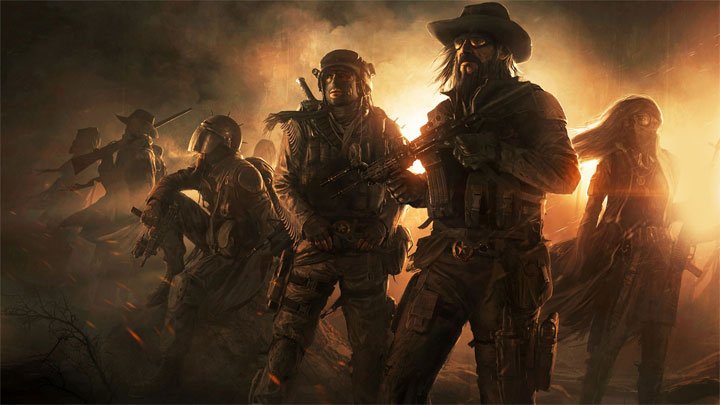 The Director's Cut of cult favorite RPG Wasteland 2 will finally hit Nintendo Switch this fall, and there's a new trailer to prove it. Check it out.

For those unaware of the series, Wasteland is the other post-apocalyptic role-playing game from original Fallout producer Brian Fargo. Much like the early Fallout games, it opts for a top-down viewpoint of a radioactive openworld and a more tactical turn-based combat style. It shares the same bleakly absurd end-of-the-world setting, and a dark sense of humor. Wasteland 2 first launched in 2014, a mere 26 years after the 1988 original.

This enhanced Director's Cut features more character perks, 8000 lines of new dialogue, better controls, and a "precision strike" combat feature that lets you target individual limbs and armor pieces during a battle. All told, they reckon it offers over 80 hours of gameplay, with no two players having the same experience.

Wasteland 2: Director's Cut is due on Nintendo Switch in the fall.