Dogs with swords and lasers galore? It could only be this week's #screenshotsaturday showcase! 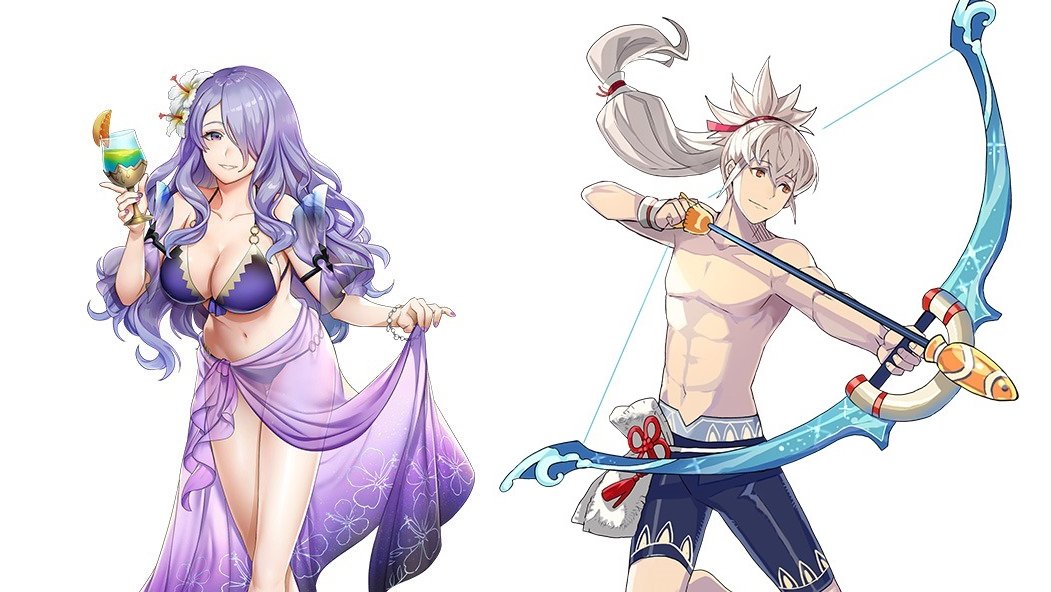 What is the release date for Monster Hunter World on PC?

When and where to buy Monster Hunter on PC.

Garbed in summery swimsuits, Linde, Tiki, Takumi and Camilla are all getting new hero versions to earn. Linde's being voiced by Julie Ann Taylor, Tiki by Mela Lee, Takumi by Michael Sinterniklaas, and Camilla by Misty Lee. Each of their abilities is shown off in the trailer below.

The update also brings a brand new sidequest to the popular mobile game. Dive into it and you'll get access to new watery levels to fight on and a rather silly beach-themed storyline to follow. It's the latest big update to the game since the Rite of Frost chapter arrived in April.