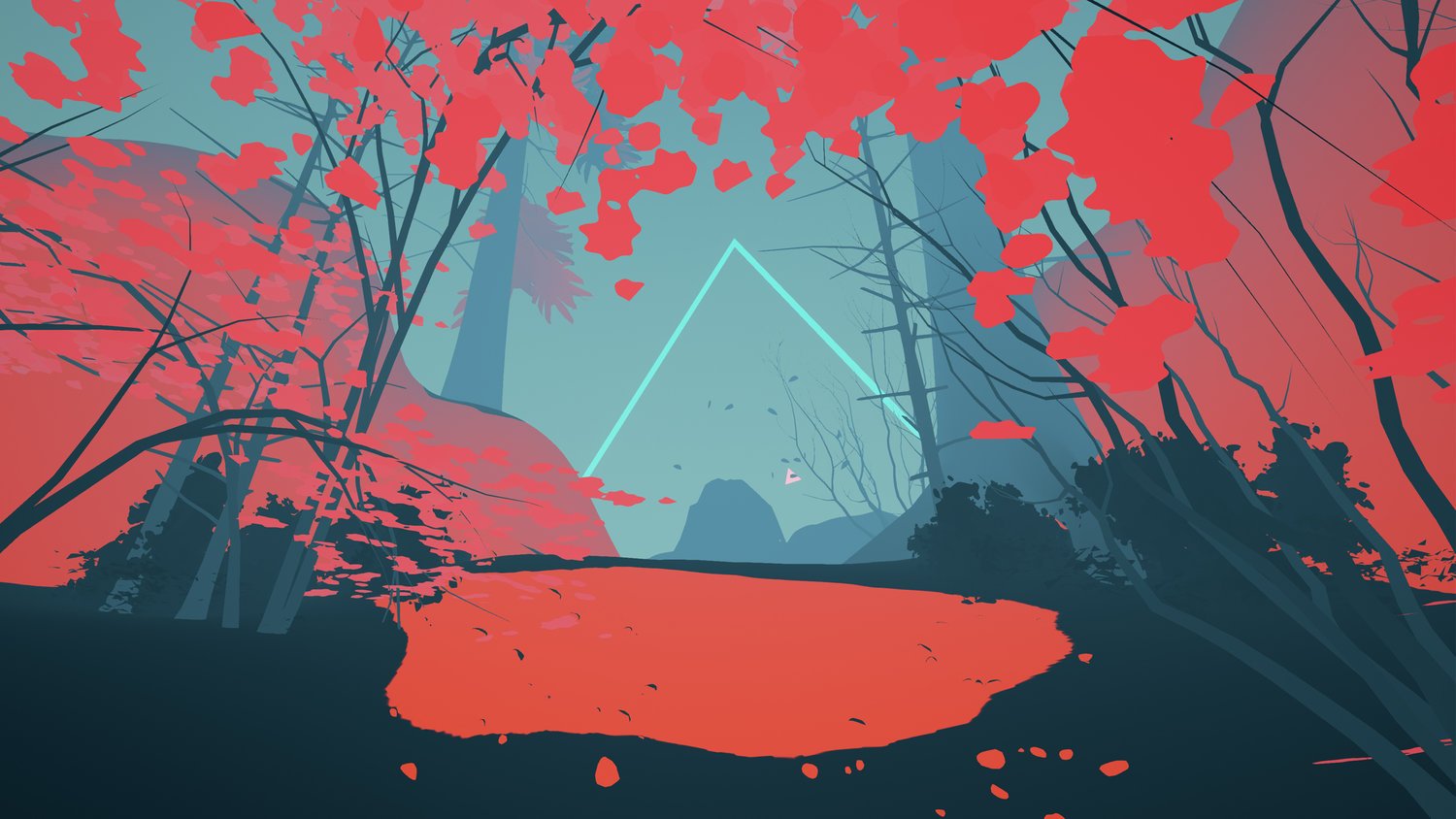 This week we're dealing with rowdy customers and rodents on the run as we push to explore strange new worlds of both beauty and aggression. At least we have a Valiant hound by our side to protect us!

After becoming seasoned chefs in Overcooked, we reckon we’re more than ready to take things to the next level and run our own inn. Lay out some tables, serve hot food and beer — how hard could it be? Oh god. There’s a fight on again, that man’s vomiting on the floor and half the room in on fire. Who could have foreseen this? Actually, thinking about it that’s fairly similar to our time in Overcooked after all...

Oi, Inkeep! is a tavern management game in which you take a down-in-the-dumps establishment and attempt to haul it up from the dirt and shape it into a respectable business. However, if the town’s rowdy inhabitants are anything to go by, that might be more difficult than it looks. Running your inn requires more than just patron managing though, you’ll also need to farm crops, adjust your recipes to fit the season, and improve the pub’s decor. The inkeeping life isn’t easy, but developer Bad Bandit Games certainly looks set to make it a grog-filled barrel of laughs. Oi, Inkeep! is aiming to release on Steam this year.

After an unexpected flooding, a young mother Bilby (that’s a rabbit-bandicoot) is separated from her children and must embark on a perilous journey to save them.  This 2.5D puzzler asks you to guide her as she travels far from her native desert environment, traversing through tricky, physics-based challenges as she hunts down her lost brood.

This mother macrotis is no weakling though, capable of projecting a spirit version of herself to solve dangerous puzzles from afar or open up new routes for you to progress. Developer Proud Dinosaurs has created a captivating world that’s both beautiful and threatening, and we can’t wait to give it a more in-depth look when it launches in Fall this year.

#ScreenshotSaturday It's a short game but you cover a lot of ground across 9 chapters! #gamedev #UnrealEngine pic.twitter.com/q4m2I7InRv

We don’t normally cover released games in our weekly showcase, but considering Shape of the World launched just last month, we figured we could let it slide just this once. A gorgeous indulgence in exploration, it sees you visit lucid fantastical worlds, passing through gateways which shift and enrich the surrounding environment as they open the way forward. Flora and fauna spring to life as you progress, letting you interact in creative and often amusing ways

There’s very little traditional “game” on offer, but honestly, who really cares? We love to see creativity rewarded in the indie scene, and Shape of the World’s breathtaking landscapes offer a soothing respite from the action-heavy world of AAA gaming. If nothing else, the entire game makes for superb wallpaper fodder. Shape of the World is available on Nintendo Switch, PlayStation 4, Xbox One and Steam.

When it comes to solving the problems of aggressive alien creatures, hazardous planets and, well, pretty much anything, our view at AllGamers has always been to follow the site’s official motto: Lasers, lasers and more lasers (yes, that really our motto — don’t ask). Blocky spaceship crafter Nimbatus is right up our alley then, letting you design and operate your own ship to explore its procedurally generated universe. You’ll be able to build your ship from the ground up before reworking it with each failure. Ship not fast enough? Add more boosters. Having trouble crashing into things? Give yourself some shields or more manoeuvrability. Anything else? More lasers will probably fix that.

As with the likes of Besiege and other machine-building games, Nimbatus’ fun looks to lie not just in designing the perfect vessel to overcome all challenges, but also in seeing what utterly ludicrous ships players concoct to somehow succeed with regardless. Nimbatus will launch in Early Access on Steam this year, and there’s a demo available now to those who sign up on the game’s website.

I have been testing changing my camera system. Over the shoulder would mean a number of new mechanics, like backing up, turning radius, precise aim and rear blindness. Along with new challenges. Here is my initial test, will need hands on feedback for it. #screenshotsaturday pic.twitter.com/8TiCyfz5l1

We wish every Screenshot Saturday showcase could include as many Good Boys (and Girls) as Hounds of Valor kindly offers us. A third-person action game in which you play as one of a team of elite doggos, Hounds of Valor cites Okami, Doom and God of War (or was that Dog of War?) as its main sources inspiration. Solo developer Greg Wark hopes to produce mobile, fast-paced combat with a flexible camera system that’ll shift depending on which enemy you’re tackling.

The story follows the Valiant dog force who serve as safeguards of the realm, protecting it from a range of monstrous creatures that need to be sent packing. While they may have sharp teeth and claws at their disposal, the dogs of Valiant appear to have taken lessons from Dark Souls’ Sif, wielding swords and even throwing knives to impressive effect. Designed for controller play, Hounds of Valor is being developed first and foremost for Steam, but may make the jump to console in the future.

Finished rigging up the new character for Hounds of Valor! Her name is Sky, an excitable #husky as you can see!
She will be one of the 4 valiant monster slaying dogs on the team. #screenshotsaturday #indiedev #gamedev #unity3d pic.twitter.com/pPhLSP5I4y