Niantic's Ingress is getting an anime series 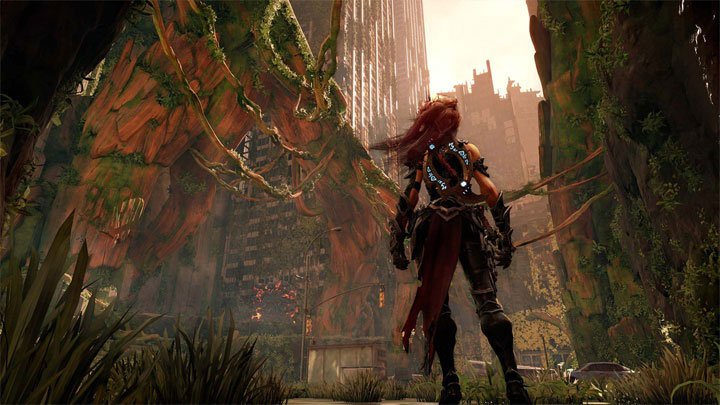 The best recipe to lure Pikachu in Pokémon Quest

Find out which dish gives you the best odds of luring Pikachu to your base camp in Pokémon Quest.

UPDATE: THQ Nordic has confirmed that the November 27 release date is accurate, and has also revealed the various special editions and pre-order bonuses on offer. These include a $149.99 Collector's Edition, which contains an 11-inch statue of lead character Fury, an art book, soundtrack, exclusive armor DLC, as well as the game itself, all wrapped up in a steelbook case. Those with deep pockets should check out the Apocalypse Edition, which will set you back a cool $399.99. This adds three more figurines of War, Death, and Vulgrim, a replica Horseman amulet and a wall scroll.

ORIGINAL STORY: It's getting harder and harder for publishers to keep their games under wraps, and now another major release has had its launch info leaked. This time it's Darksiders 3, and the blabbermouth who spilled the beans is none other than Microsoft's own store page.

There it is: November 27. That seems like a weirdly specific date to throw in there as a placeholder, and there's still been no official word from publisher THQ Nordic as to when the long-awaited threequel will drop.

Darksiders 3 takes place alongside the events of the previous games and follows Fury, sister of apocalyptic horseman War, as she hunts down the living manifestations of the seven deadly sins. Unlike the guns and swords of the earlier games, a whip is her chosen weapon for this task.

It's been six years since Darksiders 2 came out, and the intervening period has seen THQ go bust, its assets and key franchises bought out by Nordic Games, and the brand resurrected as THQ Nordic. Original developer Vigil Games closed down during that turbulent period, but fans can breathe a little easier: Darksiders 3 is being handled by new studio, Gunfire Games, which features many of the original Darksiders team.

Darksiders 3 is due on Xbox One, PlayStation 4 and PC. It remains to be seen if Microsoft's store listing will be taken down, or if THQ Nordic will confirm the leaked date.