The real monster is the world. 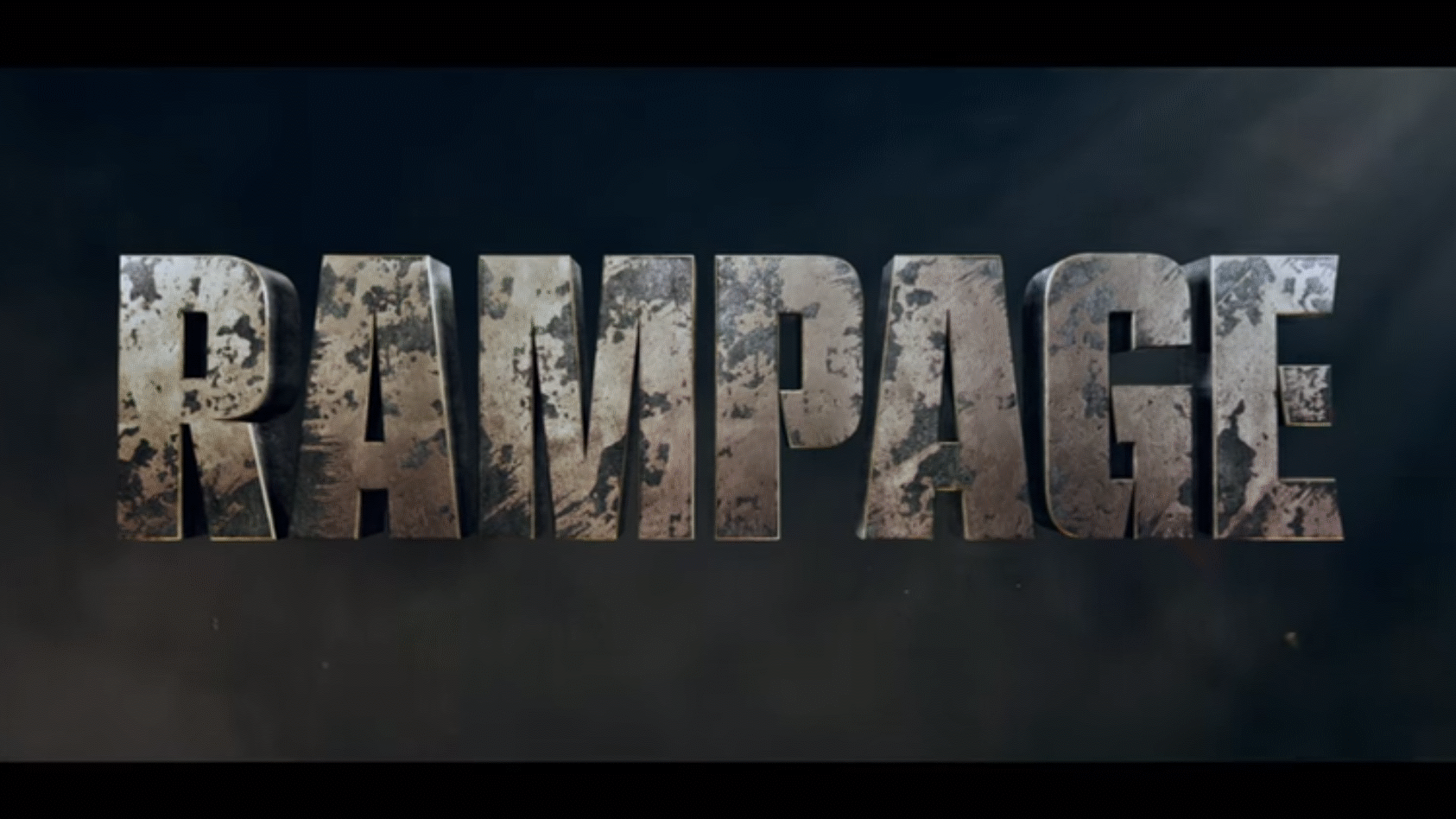 Arcade game Rampage is getting a movie

Yep, you read that right, the 1986 arcade game Rampage is getting a movie starring Dwayne ‘The Rock’ Johnson.

In case it came a bit before your time, Rampage was a popular arcade game that let you play as a giant monster and smash up a city for points. Well now there’s a movie coming, and it’s every bit as ridiculous as you might imagine.

It’s from the makers of San Andreas, so we’re not exactly holding out hope for an Oscar winning title, but Johnson clearly has a lot of fun working on these ridiculous movies, and we’d be lying if we said he wasn’t fun to watch in action.

Expect a giant gorilla, wolf and, well, you can see it all in the trailer below really.