You can collect all original 151 Pokémon in plush form for around $10 a piece. 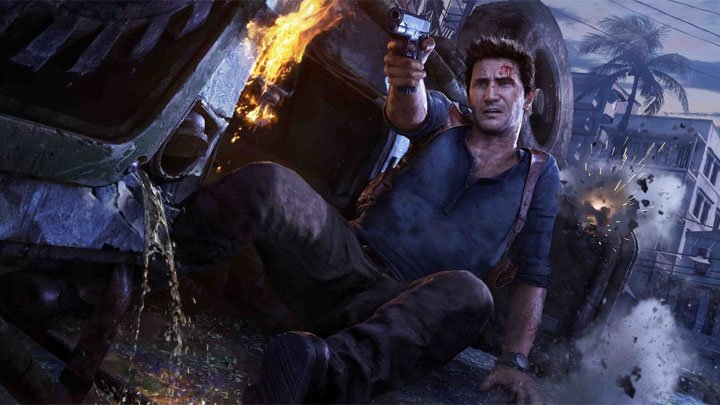 Warframe is headed to Nintendo Switch

Take the free-to-play sci-fi shooter on the go.

Here's a bizarre fact that emerged over the weekend, and will change the way you look at one of gaming's biggest franchises: in all of his shootouts, Nathan Drake never took bullet damage. That red vignette effect that crept into the screen? That wasn't him taking damage, that was "his luck running out".

Don't take our word for it, here's Naughty Dog animator Jonathan Cooper explaining how it was explained to him when he joined the Uncharted team.

That’s a mega-swing! Sidenote I learned on joining the team: Drake doesn’t ever take bullet damage. The red UI that shows ‘hits’ is to represent his ‘luck’ running out. Eventually enemies will get a clear shot and kill him if he takes enough near-misses. https://t.co/byzVKYXVe7

And here's Amy Hennig, director of the first Uncharted games, backing him up.

True! That was the original intention (to stay more aligned with the spirit and tone of the films we were homaging).

Weird, right? What's next? Learning that Mario doesn't actually jump, he just pushes the world down with his super-strong thighs?