Why Sony will change their stance on Cross-Play

With companies like Microsoft and Nintendo offering cross-platform support, Sony will eventually have to make a decision regarding their negative stance on cross-play. 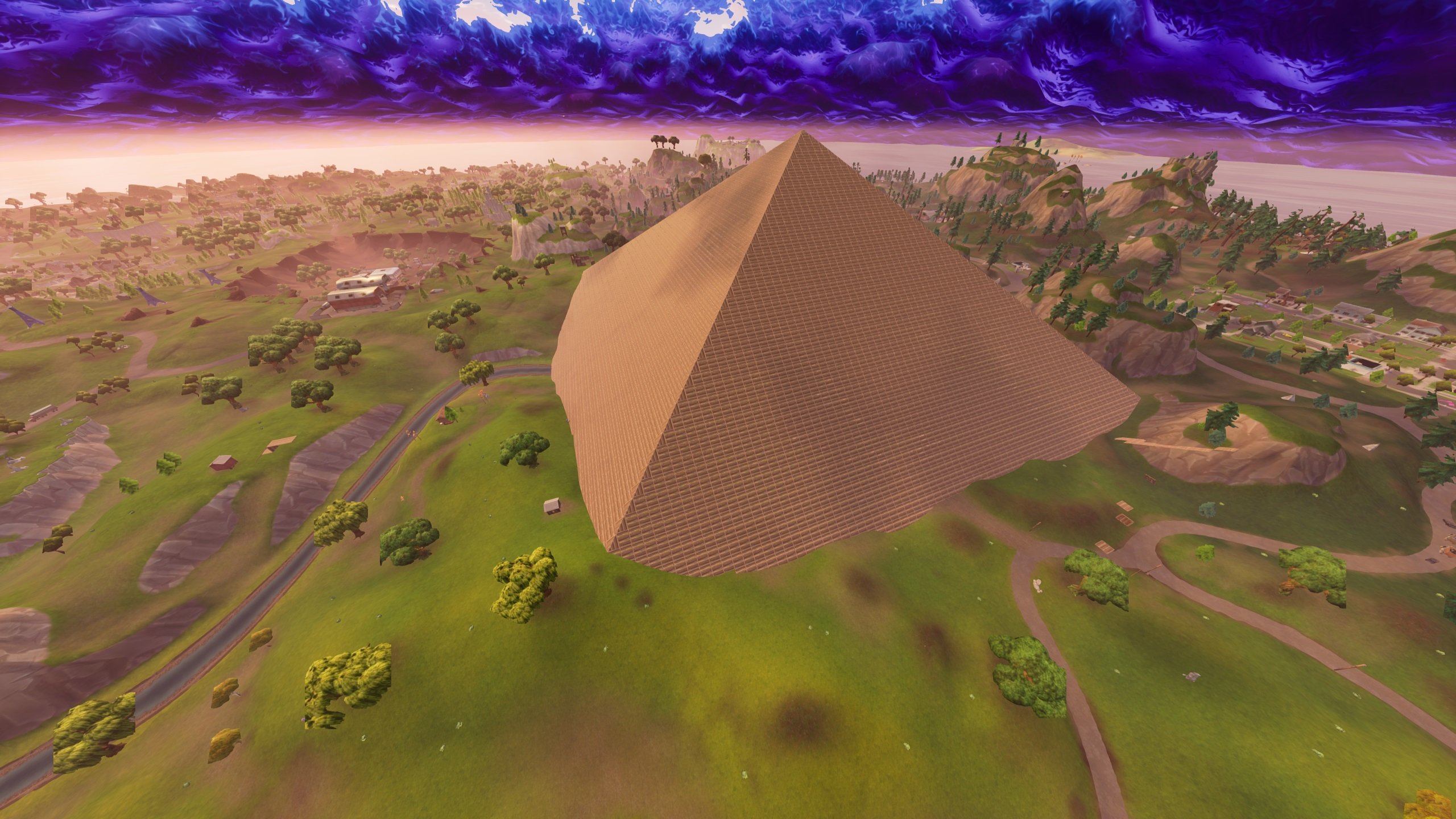 Fortnite's Playground Mode Will Shut Down on July 12

You can collect all original 151 Pokémon in plush form for around $10 a piece.

In a new Reddit post from Epic Games, it was announced that Fortnite’s “Playground Mode” will temporarily shut down as of July 12. The reason for the mode’s departure stems from the developer’s desire to tinker and improve upon it. In the post, Epic Games explained:

“We appreciate all of the awesome feedback we’ve received and are beginning work on the next version of Playground. We’ll be turning off the Playground LTM on Thursday, July 12th as we take it back under construction for the next version.”

Playground is a mode in Fortnite where players can construct weapons and structures over the span of an hour alongside friends. It went live as of June 27, and was then taken down due to errors and excessively long queue times.

As of Tuesday, Playground returned once more and has become incredibly popular within the Fortnite community, prompting Epic to work on the mode further. Some of the items Epic is working on for Playground mode include team selection in addition to:

Additionally, Epic has asked players to submit their ideas on how they can improve Playground mode over on the Fortnite subreddit.

What do you think of Playground mode in Fortnite? Are you excited to see the improvements Epic is making to the mode, or do you wish the mode was a bit more functional now rather than later? Let us know your thoughts down in the comments below!