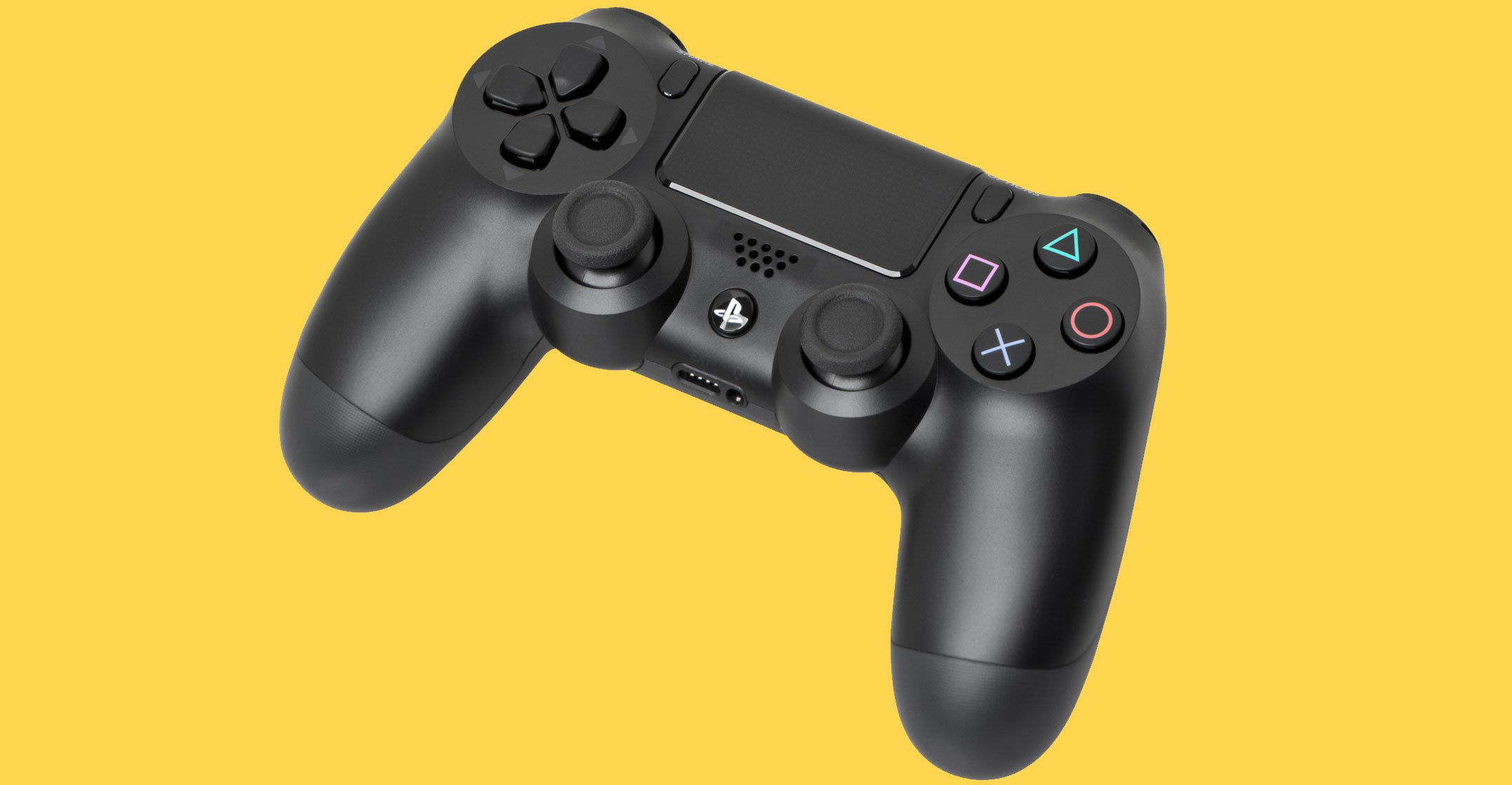 Why Sony will change their stance on Cross-Play

Update 9/26: Well, well, well. Looky what we have here! Sony have today begun a cross-play beta for Fortnite on PS4 with a view to expanding this and changing policies within Sony Interactive Entertainment. Seems like this is the start of the end for PlayStation isolationism!

Original story: Sony’s resistance to cross-platform support has been a topic of much discussion over the past few weeks. The subject was first brought to light after E3 2018 when Fortnite was announced for Nintendo Switch. When PS4 Fortnite players tried to log into their account on Switch, they found themselves locked out.

Even worse, it was impossible to undo the lockout once a person tried logging in, meaning PS4 owners were likewise unable to create a new Fortnite account on Switch. Later, it was confirmed that Sony has no immediate plans to support Fortnite cross-play, a decision which understandably riled up the gaming community (especially those impacted by the Fortnite glitch).

Sony has since released statements effectively stalling for an answer as to whether or not they plan to update their policy. Meanwhile, companies like Microsoft and Nintendo have partnered on cross-play for games like Minecraft, further pushing Sony out of the cooperative gaming circle. This leads us to an important question… with so much push and pull, will Sony change their stance on cross-play?

Why Sony Will Change Their Stance on Cross-Play

Sony has long been against cross-play, having rejected the feature on games outside of Fortnite including Rocket League. In the immediate future, it looks like Sony has no intention of updating their cross-play policy, with Bethesda’s Todd Howard stating that Fallout 76 won’t have cross-play because: “Sony is not as helpful as everyone would like.”

Additionally, a new Minecraft update added cross-play between Microsoft’s Xbox One and Nintendo Switch. This update was marked by a promotional trailer where Microsoft and Nintendo logos appear side-by-side with the statement “Survive Together.” On Twitter, fans were quick to use the trailer to mock Sony, creating a Sony-themed poster with the words “Survive Alone.” Ouch.

With so much critical backlash over Sony’s decision to not join other gaming companies in supporting cross-play, they’ve painted themselves into a corner. Sony either needs to come out in support of cross-play, or draw a line in the sand and reiterate their stance against cross-platform support. Of course, the latter option may not work out so well for Sony this time around.

According to John Smedley, former president of Sony Online Entertainment, the company’s primary motivator for not supporting cross-play is money.

“When I was at Sony, the stated reason internally for this was money. They didn’t like someone buying something on an Xbox and it being used on a PlayStation. Simple as that. Dumb reason, but there it is.”

On the flip side, this motivator could also inspire Sony to change their stance on cross-play. Think about it, if enough gamers boycott Sony products over the cross-play issue the company would either have to change their policy or suffer the monetary consequences. Other ways Sony could be convinced to change their mind outside of gamers withholding funds include direct contact.

If the issue bothers you as a PlayStation 4 owner, you can contact Sony on Twitter (@AskPlayStation), and join the PlayStation forum to participate in discussions on the matter. Additionally, you can get in touch with Sony the old-fashioned way by writing to them using the following addresses:

While it may seem like a reach, direct feedback is a great way to convince companies to address and/or change outdated policies (including Sony’s stance on cross-play). Furthermore, even if player feedback isn’t enough to rattle Sony, their exclusion from partnerships like the one between Microsoft and Nintendo may prove to be more than enough push.

If the gaming market shifts to favor cross-play, and Sony is the only company left against cross-play, they’ll either need to change with the times or be left behind. In our opinion, we feel a company as successful as Sony will ultimately end up making the right decision by favoring cross-platform support, even if only in a limited capacity.

What do you think? Will Sony change their stance on cross-play, and if so, when do you think we’ll see cross-play from Sony? Let us know your thoughts down in the comments below!