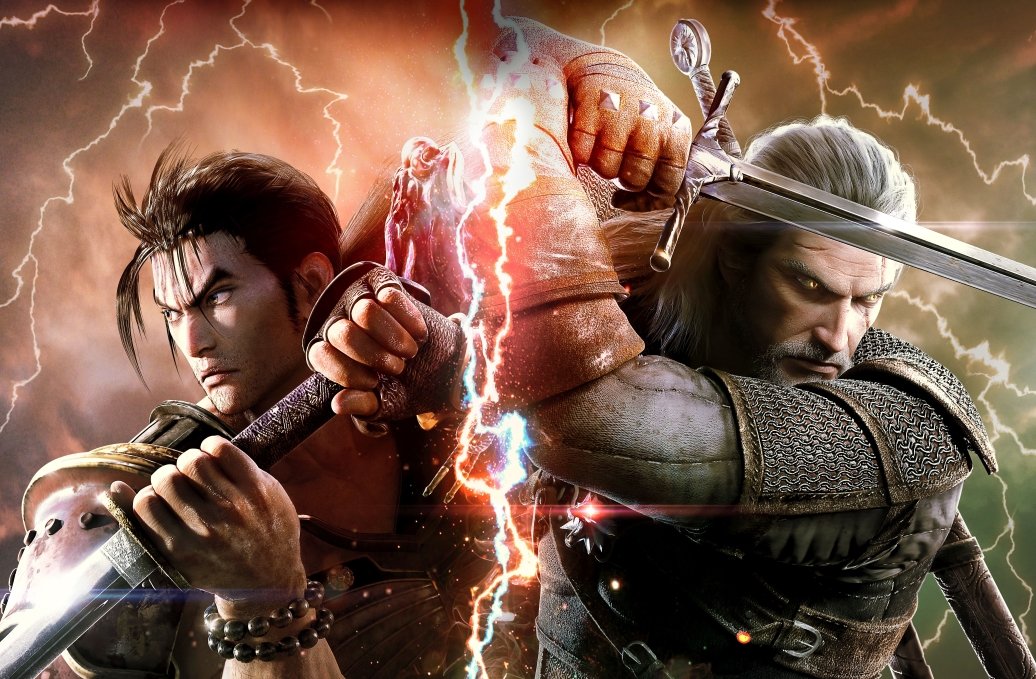 There are only a few months left until Soul Calibur 6 is in our hands, and the game is already looking packed with classic character from the series. Since the first reveal trailer showed us samurai Mitsurugi and Sophitia going toe to toe, Bandai Namco has been steadily releasing announcement trailers for more and more characters. Most exciting of all, Soul Calibur 6 will be getting the Witcher's own Geralt of Rivia as a guest character! He's not alone though, as Soul Calibur's cast is shaping up to be a fine list. Here's every character confirmed for the game so far.

Unsurprisingly, the bulk of the characters shown so far are classics, with some returning after a lengthy break for the series. The likes of overly bouncy ninja Taki and classic villain Nightmare will make an appearance of course, but we also recently got news that the Last Priestess of the Wind Talim  and creepy Voldo would also be joining. So far only two new character have been revealed, with Geralt being joined by newcomer and rather Final Fantasy styled warrior Grøh. We're sure a couple more will be announced before release though. For now, here's the full list of characters confirmed for the game with links to their reveal trailers:

That's all we know so far, but we'll be sure to update the list as soon as any new character are announced, so check back regularly to see who's joining the fight! Bandai Namco has also revealed that a character creator will be returning for Soul Calibur 6, letting you customize your own hero.

Geralt is obviously the most exciting addition, and Bandai Namco are making sure to give a bit more detail to his background. Take a look at the character introduction video below for more information:

Soul Calibur 6 releases on Xbox One, PlayStation 4 and PC, October 19.