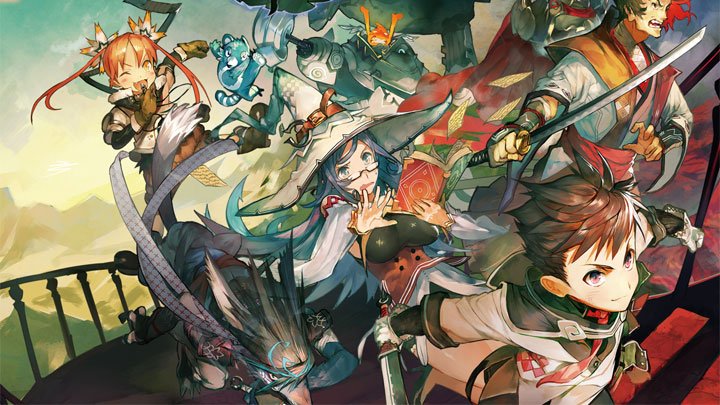 RPG Maker MV is coming to consoles next year

How to break open the Melon in Granny

Learn how to break the Melon open and gain one of the keys needed to escape in Granny on iOS and Android.

From 2019 you'll be able to design your own JPRG epic from the comfort of your couch - or even on the move - as RPG Maker MV is getting a console release for PS4, Xbox One and Nintendo Switch.

The RPG Maker series has been around since 1992, published by Japanese role-playing specialist NIS. While it has appeared on consoles before, notably debuting on the Super Famicom and also spawning a 3DS version, this will mark the first time the powerful tool has been available on core consoles in the west.

Sadly, the announcement trailer doesn't offer any clues as to how the software will be adapted for console joypad inputs, instead offering an enjoyable but entirely context-free buffet of anime imagery.

The RPG Maker series is already hugely popular on PC, where it has been used to create indie hits such as To The Moon. The PC version currently retails for $80 on Steam, and it is unclear if the console version will be similarly priced. Also unclear: how - or even if - you'll be able to get your creations off your console and share them with others from within the walled commercial gardens of Sony, Microsoft and Nintendo.

For now, keep your eyes on the official site and we'll report back once more details emerge.