The new update adds FastStart, Groups, and more to Xbox One. 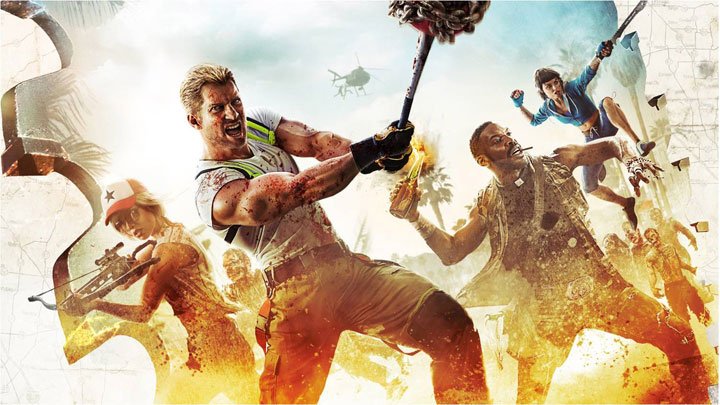 Dead Island 2 isn't as dead as you thought

Zombie slicing sequel Dead Island 2 is still on its way, despite numerous production woes and a long period of radio silence. So says the game's official Twitter account, responding to an impatient fan.

What's going on is that it's in development and we won't be showing more until we're ready. Appreciate the wait is painful, but Dead Island 2 is still coming.

The original Dead Island, developed by Techland, came out in 2011 and combined openworld four-player co-op roleplaying with gory zombie dismemberment and innovative weapon crafting. It was rough around the edges, but a lot of fun. A sequel seemed like a no-brainer.

But then Techland dropped the project to make Dying Light, a similar horror sandbox, forcing publisher Deep Silver to shop around for a new studio to continue the franchise. Enter Yager Development in 2012, with Dead Island 2 officially being announced at E3 in 2014.

The game was going to swap the island of Banoi for mainland California, and release in 2015, but then Yager and Deep Silver parted ways only months before the game was due to launch, saying their "respective visions of the project fell out of alignment". UK studio Sumo Digital stepped into the fray in 2016, but since then very little has been heard - or seen - of the game.

With the 10th anniversary of the original game only a few years away, it remains to be seen if Dead Island can roar back to life. Here's hoping.