What starter Pokémon to choose in Pokémon Quest

Find out which Pokémon you should start out with in Pokémon Quest. 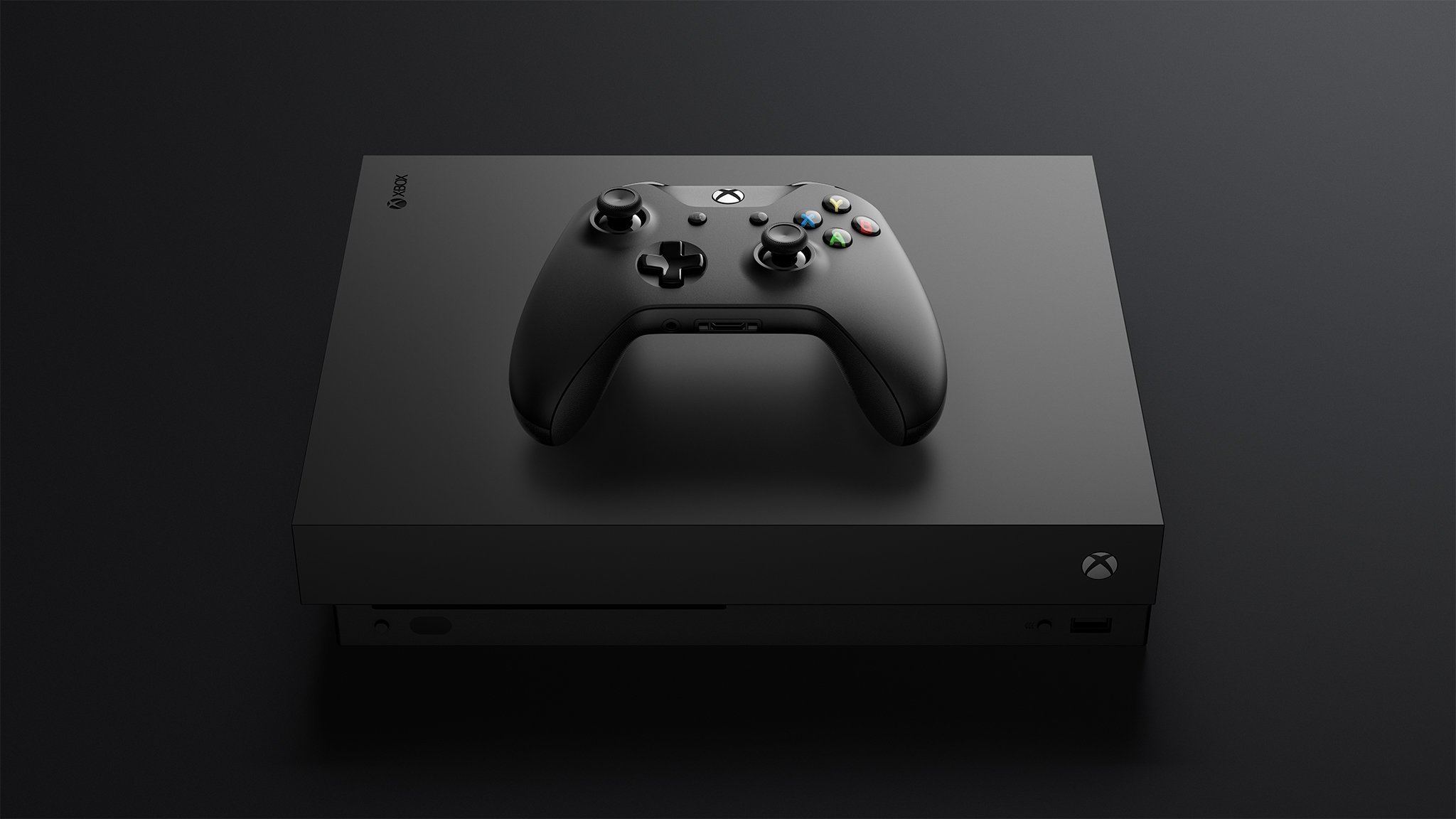 Dead Island 2 isn't as dead as you thought

The long delayed sequel is still in development, apparently

Today, a new system update was released for Xbox One that includes a variety of notable features for users to explore. For example, “FastStart” has officially been added to Xbox One. Microsoft originally announced FastStart at E3 2018, and noted that it’s designed to help gamers jump into new titles quickly by prioritizing which items download first. Microsoft explained how FastStart works on Xbox Wire, stating:

“FastStart works by identifying which files are needed to begin playing and prioritizes the download of those files first, enabling you to quickly jump into full-fidelity gameplay while the remainder of your title downloads in the background. Simply find the FastStart-enabled title you want to play in our catalog, hit ‘Download’ and your console will take care of the rest.”

Another feature added in the new update centers around “Groups” which have been added to Pins on Xbox One. Essentially, you can compile an assortment of games or apps using Groups, then name this collection and add it to your Home page. This makes it a lot easier to organize your content on Xbox One. Addressing the addition of Groups, Xbox explained:

“Today, we’re introducing a powerful new enhancement to Pins, which we call “Groups.” With Groups, you can create multiple collections of content made up of anything from within My Games & Apps. You can also assign custom names to each Group, organize and order them, and add individual Groups to Home.”

Aside from FastStart and Groups, the update tacked on new search options. To utilize these, simply press “Y” anywhere on the dashboard to bring up the search dialog. Other improvements include making it to use Mixer’s Share Controller and the ability to full screen your webcam while broadcasting. Broadcast quality has also been enhanced, including improved performance while broadcasting bandwidth-heavy multiplayer.

For a full look at the latest Xbox One update, be sure to read through Microsoft’s notes over on Xbox Wire. What do you think of the release of features like FastStart and Groups? Do you plan to test these out on Xbox One later? Let us know your thoughts down in the comments below!