Rocket League won't be getting a sequel any time soon

Psyonix want to keep expanding the current game instead. 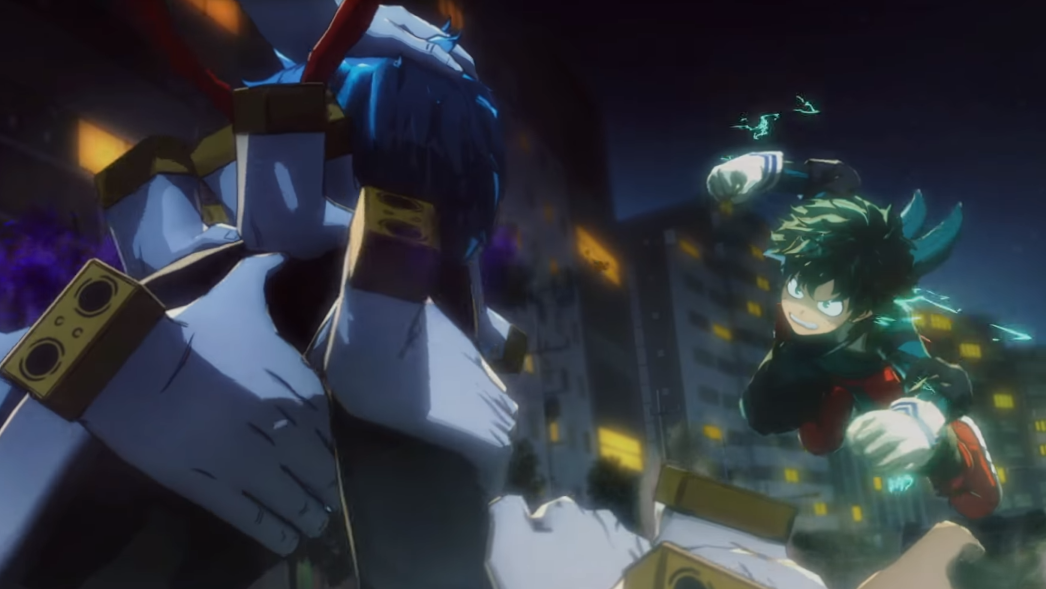 The Last Priestess of the Winds joins the roster.

Anime brawler My Hero One's Justice will launch in October this year.

Bandai Namco Entertainment released a short new trailer to announce the date, giving us a very brief glimpse of the game in action. The trailer confirms the release date as October 26, 2018. The release puts it squarely in competition with Soul Calibur 6 which will launch a week before on October 19. How My Hero One's Justice fares versus the long-running franchise will be an interesting matchup to see. Either way, 2018 is looking like a hot year for fighting game fans thanks to the likes of Dragon Balls FighterZ and Super Smash Bros. Ultimate, as well as the reveal of Jump Force at E3.

The trailer also lists a preorder bonus up for grabs. If you buy the game early you'll be able to play as the red hot #2 Hero Endeavor. You can check out the Street Date trailer below:

My Hero One's Justice is based on the weekly Shonen Jump manga and anime series, My Hero Academia. The first series of the anime aired in Japan in 2016, and the show has since reached its third season in April this year, proving incredibly popular with viewers.

My Hero One's Justice allows players to choose which side they'd like to fight on, heroes of villains, and includes sidekicks you can call in for assists and to set up combos.

My Hero One's Justice will launch on PlayStation 4, Nintendo Switch, Xbox One and PC on October 26.